NASA officials said they have now identified 80 corrective actions, mostly involving software, that must be done before the Starliner capsule launches again. 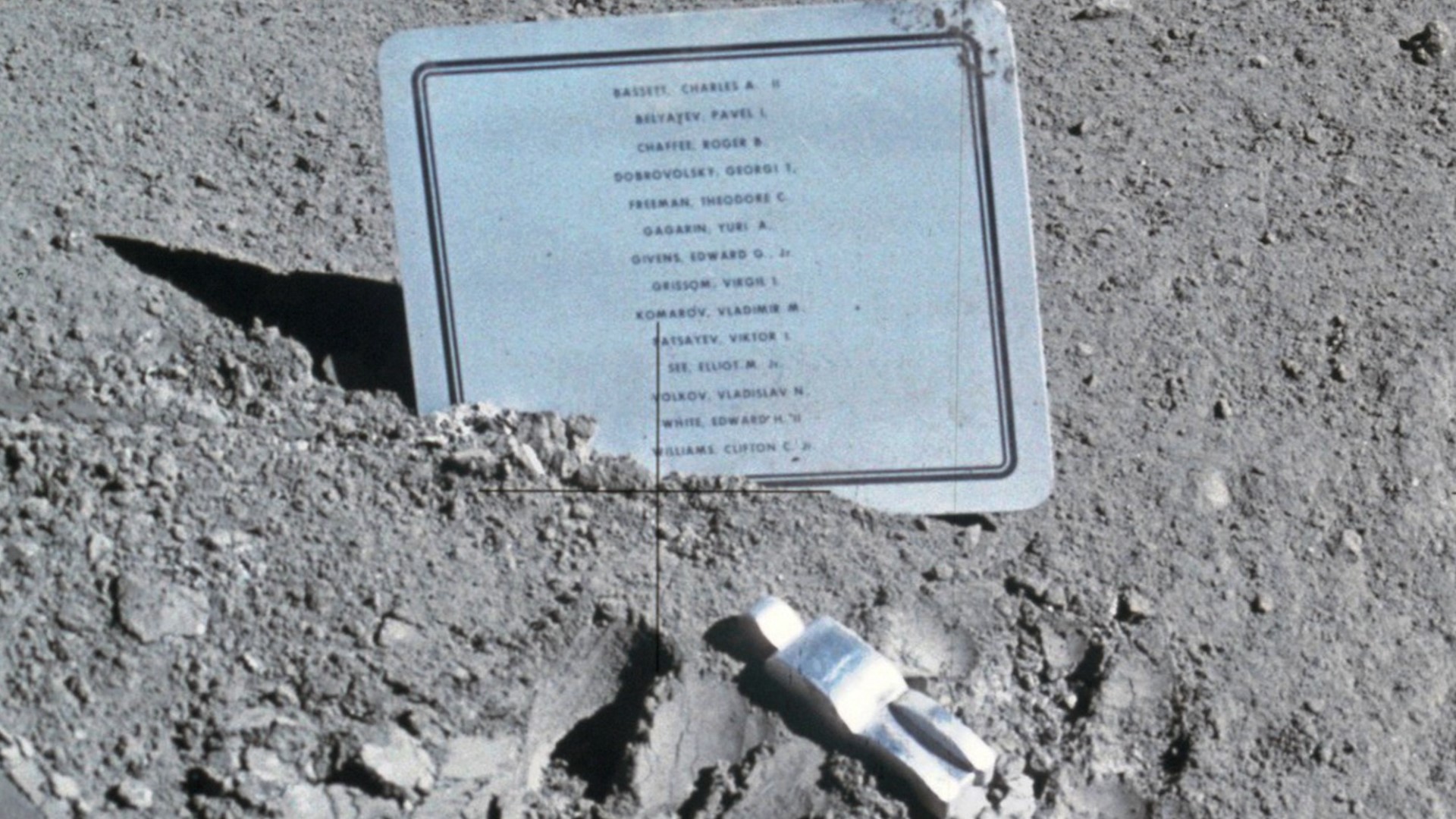 In closing out the seven-month investigation, NASA officials said Tuesday they have now identified 80 corrective actions, mostly involving software and testing, that must be done before the Starliner capsule launches again. The previous count was 61.

“It’s a bit of a wake-up call for NASA and its contractors” across the board, said Steve Stich, manager of NASA's commercial crew program.

During its space debut last December with no one on board, the Starliner ended up in the wrong orbit and could not reach the International Space Station. Ground controllers barely had time to solve another software problem that could have destroyed the capsule at flight’s end.

Boeing will repeat the flight later this year before attempting to launch astronauts next spring.

SpaceX, meanwhile, successfully launched two NASA astronauts to the space station in May. They will return home next month aboard their Dragon capsule, splashing down off the Florida coast.

In hindsight, NASA did not focus enough on the software portion of the Boeing flight, Stich said. The space agency instead probably concentrated more on SpaceX because of its non-traditional approach to software development, he acknowledged.

Boeing had plenty of experience working on large NASA projects like the space shuttle and space station, and so NASA was “a little more used to the Boeing process," Stich said.

“It's often natural for a human being to spend more time on that newer approach, and maybe we didn't quite take the time we needed with the more traditional approach,” he added.

Credit: AP
FILE - In this Sunday, Dec. 22, 2019 photo made available by NASA, Boeing, NASA, and U.S. Army personnel work around the Boeing Starliner spacecraft shortly after it landed in White Sands, N.M. On Tuesday, July 7, 2020, NASA officials said they have identified 80 corrective actions for safety, mostly involving software, that must be implemented before the Starliner capsule launches again. The previous count was 61. (Bill Ingalls/NASA via AP)

NASA has since added more of its own staff to monitor software development at both Boeing and SpaceX.

NASA is also borrowing SpaceX's “robust” approach to software, which involves going back to the designers following testing for feedback, said Kathy Lueders, NASA's new human spaceflight chief who until a month ago managed commercial crew. She wants to see more of that type of approach across other NASA programs.

“This has been a big learning experience for us,” Lueders said.

RELATED: NASA needs your help designing a toilet for astronauts