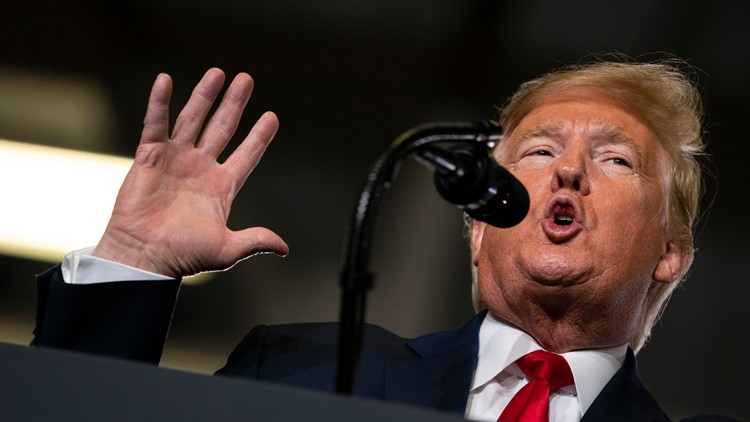 Photo by: AP
President Donald Trump speaks during a campaign rally at the Wildwoods Convention Center Oceanfront in Wildwood, N.J.

TOWSON, Md. — (AP) — Republican lawmakers in Maryland are criticizing a history lesson at a public high school near Baltimore that compared President Donald Trump with Nazis and communists.

RELATED: Undecided Virginia voters give Pete Buttigieg a chance to win them over