The American country music singer and show judge announced Monday that he tested positive for the coronavirus and will miss the first live airing. 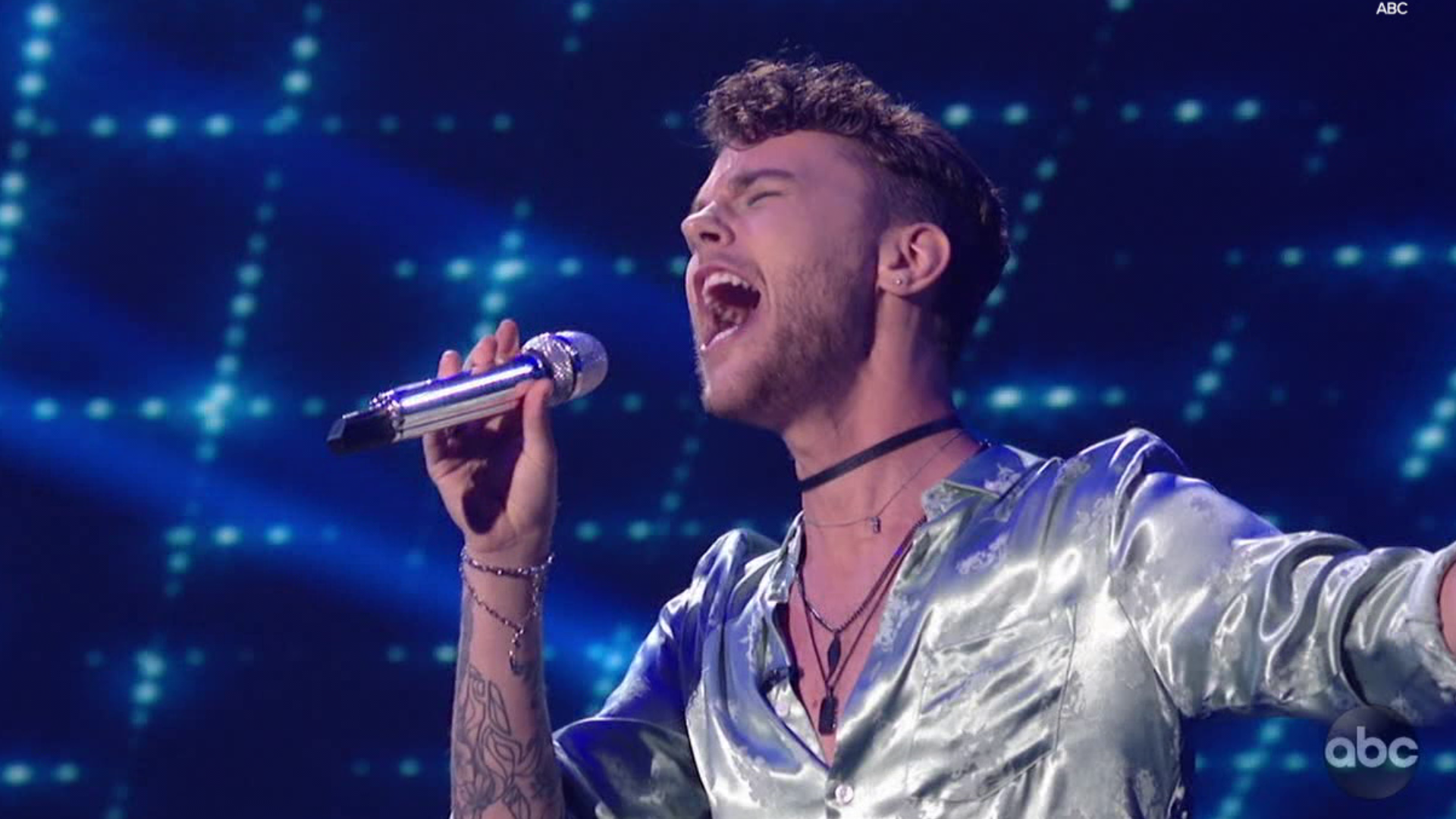 Country music singer and "American Idol" judge Luke Bryan announced Monday on Twitter that he has tested positive for COVID-19, and will now have to miss the show's first live episode.

The ABC show confirmed the news on Instagram, and announced that "American Idol" judge and singer Paula Abdul would be stepping in as a guest judge. Abdul will be joined by fellow judges, singers Lionel Richie and Katy Perry.

The show wrote in a caption on Instagram that Luke Bryan "will be missed," and that he is "resting now in quarantine at home." The show wished Bryan a speedy recovery.

Bryan is expected to begin his spring tour at the end of May, but it is unclear if this diagnosis will cause the singer to push back show dates to later in 2021, or into 2022.

Recently country singer Kenny Chesney had to postpone his tour to 2022, and rescheduled show dates were still set to be announced. Chesney will still honor current tickets which were already purchased, and said they can be used for the rescheduled shows. On the country singer's website, his team wrote that refunds would be given if the new dates don't work for some fans.