The owners of the Kansas City Royals will sell the team in an agreement expected to be worth around $1 billion. 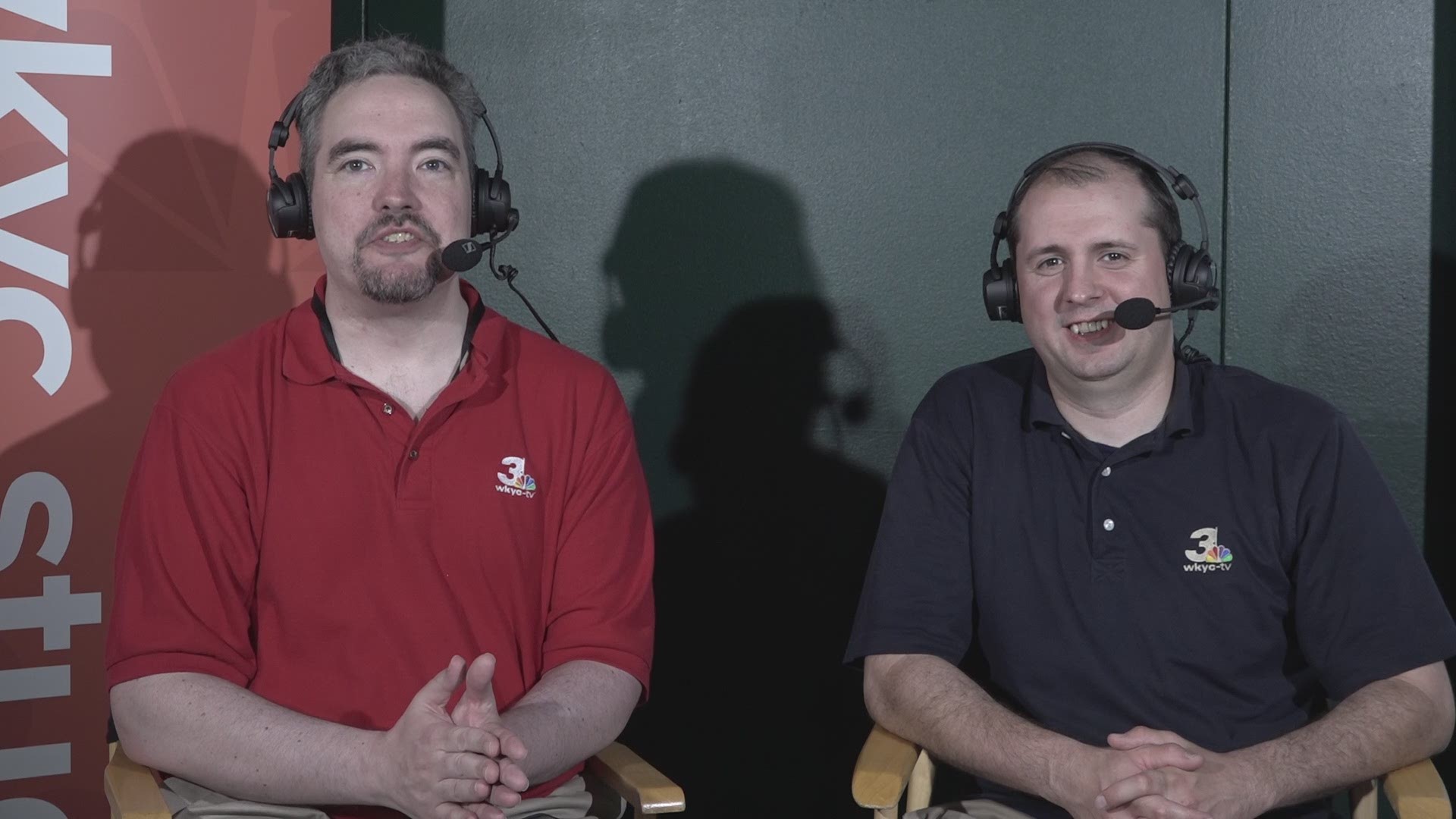 KANSAS CITY, Mo. — David Glass and his family have agreed to sell the Royals to an ownership group led by Kansas City entrepreneur John Sherman in a deal that is expected to be worth about $1 billion.

The Royals announced the sale in a statement Friday, just days after word began to leak that the Sherman group was closing in on an agreement. Sherman and his co-investors will become the third owners since another local businessman, Ewing Kauffman, founded the club in 1969.

The 83-year-old Glass and his family served as caretakers of the franchise following Kauffman's death, and they took ownership of the club for $96 million in April 2000.

Sherman will need to divest his interest in the Cleveland Indians, believed to be about 30 percent of the franchise, and the deal is subject to the approval of Major League Baseball.

None of those issues is expected to be stumbling blocks to a final sale. 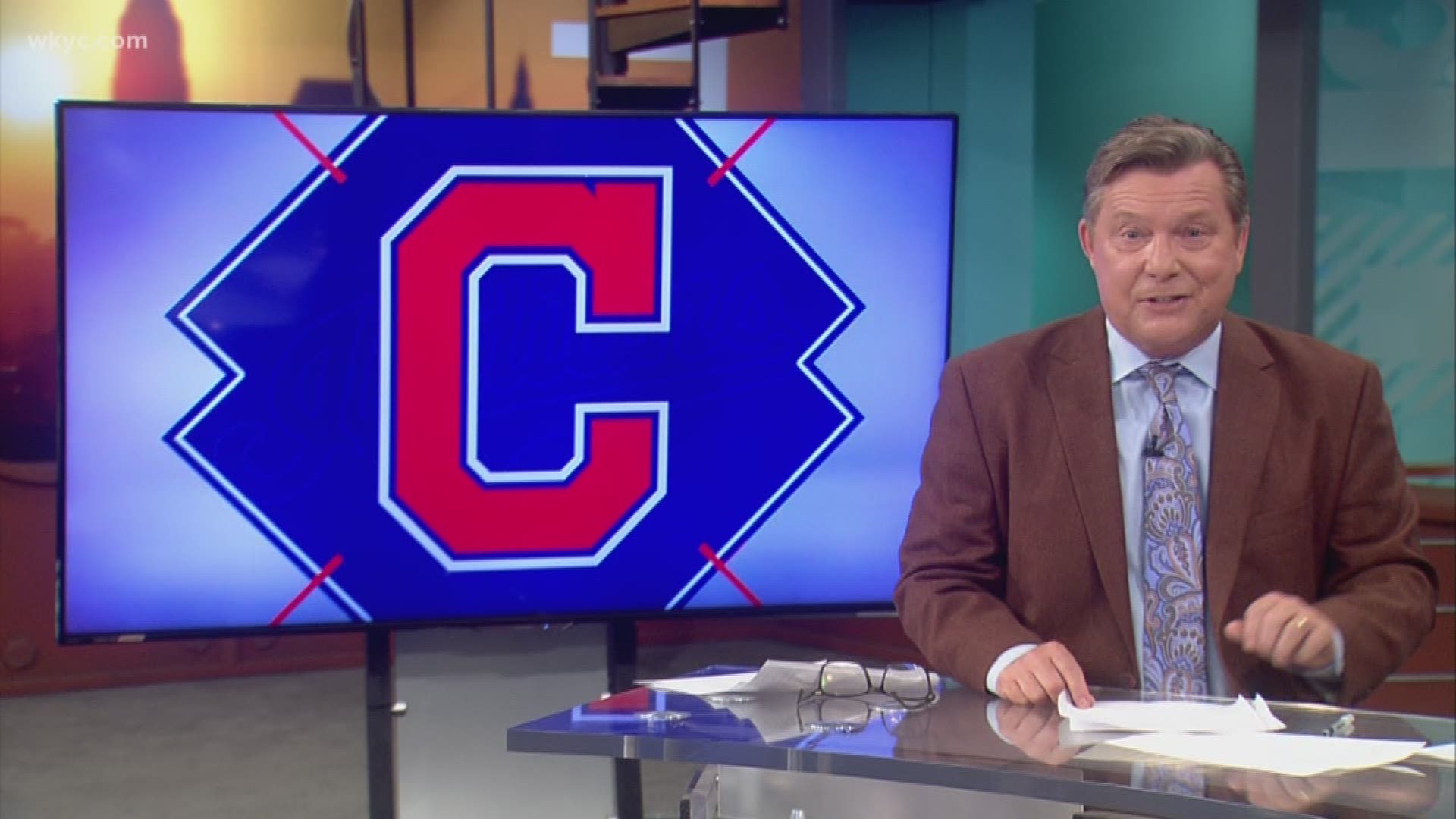