Irwins' Wildlife Hospital 'busier than ever' as Australia fires rage on

Bindi Irwin says she and her family are doing all they can to help. 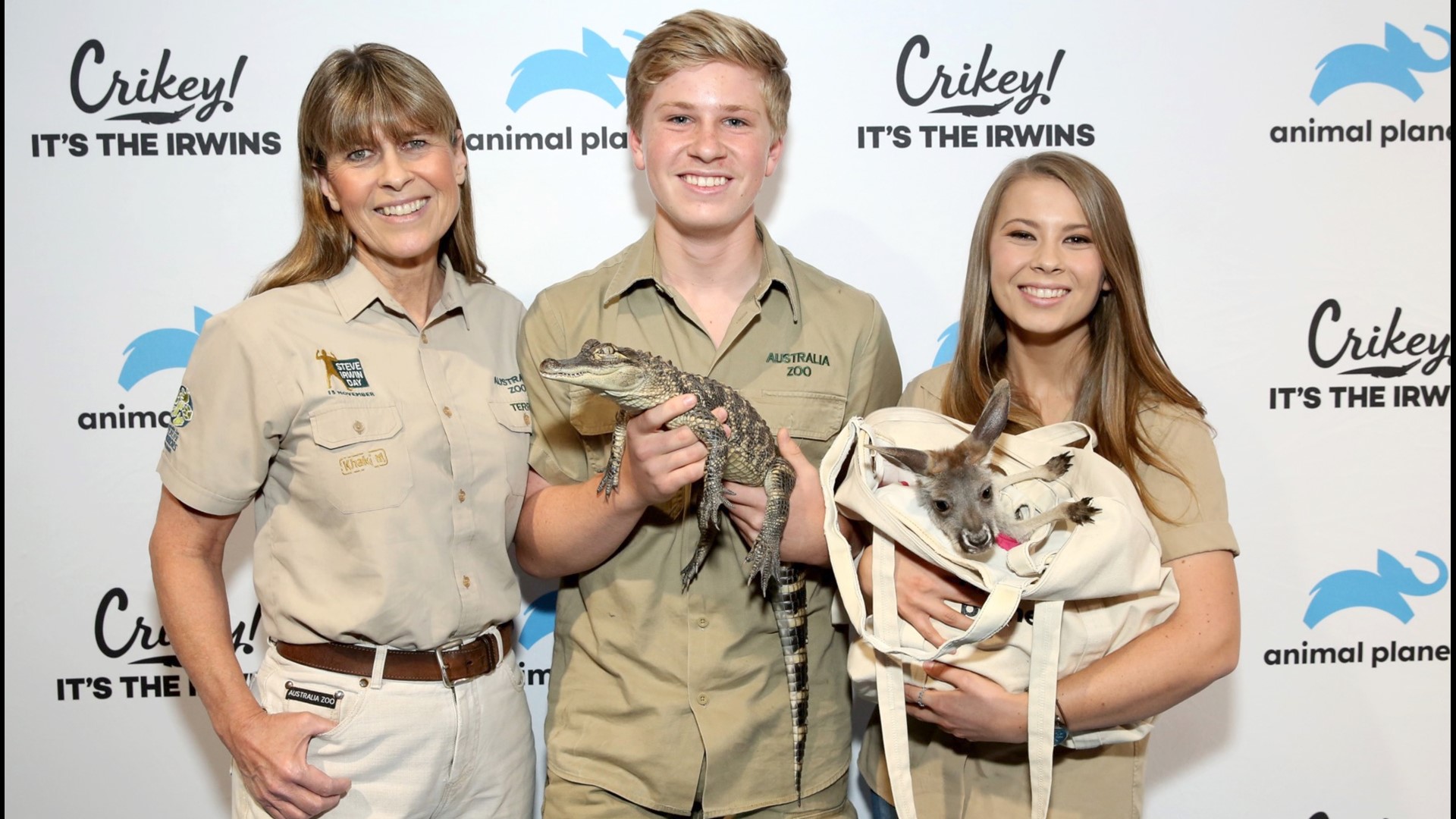 AUSTRALIA (WTHR) —  Bindi Irwin and her family are doing all they can to help animals displaced and injured by the fires in Australia.

“With so many devastating fires within Australia, my heart breaks for the people and wildlife who have lost so much. I wanted to let you know that we are SAFE,” Bindi shared in an Instagram post on Thursday.

The 21-year-old said that the fires aren't near the Australia Zoo or Irwin's conservation properties, but said the hospital is "busier than ever."

She added that the hospital has now officially treated more than 90,000 patients since it opened 16 years ago. Irwin did not specify how many animals they've treated from the Australia wildfires, but the hospital's website said they had 1,135 patients admitted in Dec. 2019.

“My parents dedicated our Australia Zoo Wildlife Hospital to my beautiful grandmother,” Irwin said. “We will continue to honour her by being Wildlife Warriors and saving as many lives as we can. 💙🙏🏼”

Experts fear that nearly half a billion animals have been killed in the brushfires.