The IRS may have a big chunk of your money from 4 years ago. You have 1 week to collect.

The IRS is sitting on about $1.3 billion in uncollected tax refunds from 2017, and Americans who don't act within the next week will lose it for good. 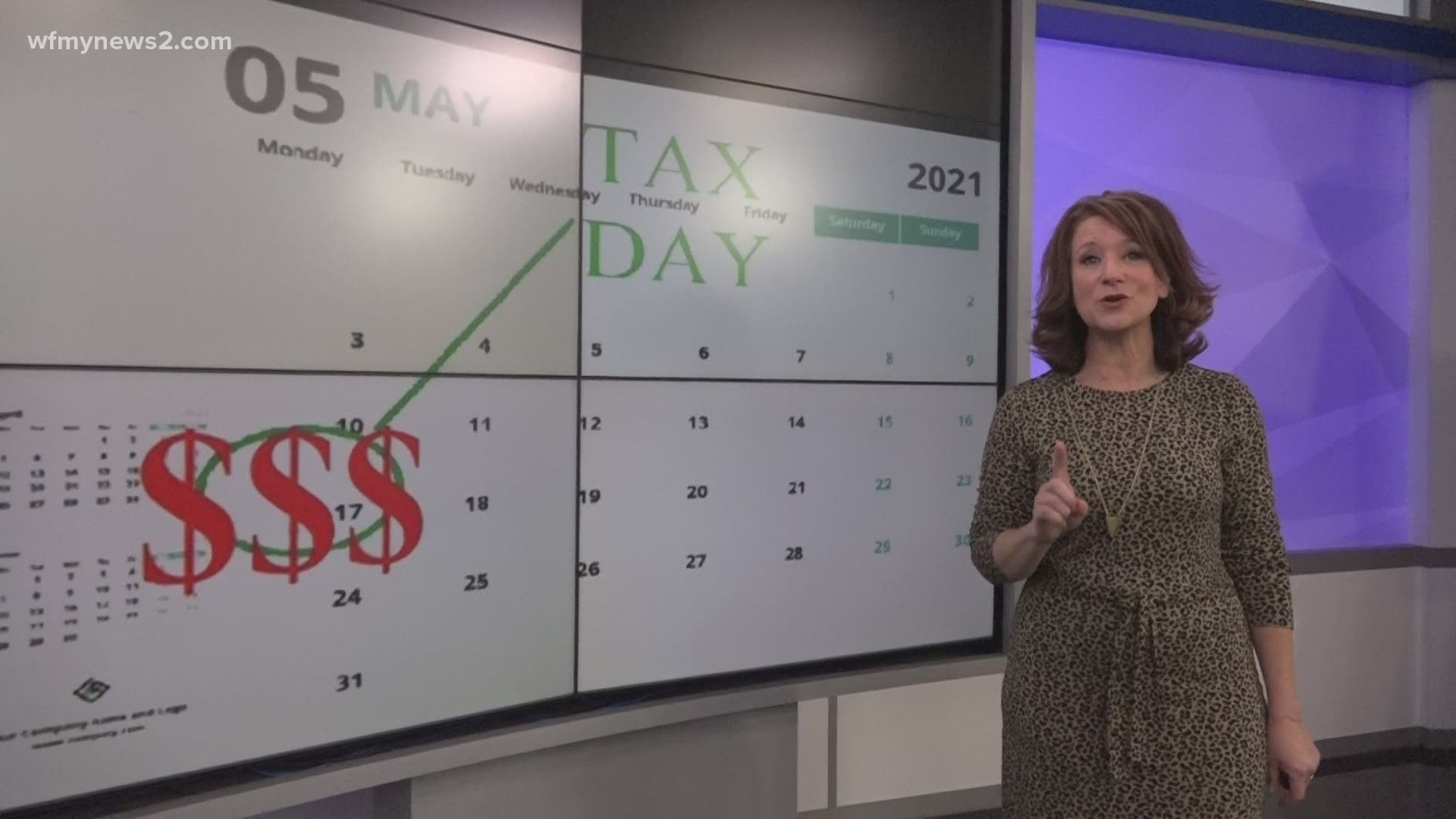 The IRS said last month it was holding on to $1.3 billion in tax refunds for an estimated 1.3 million people who have not yet filed their 2017 tax returns, and there's only one week left to collect it.

"Time is quickly running out for these taxpayers. There's only a three-year window to claim these refunds, and the window closes on May 17," IRS Commissioner Chuck Rettig said in a statement on April 5. "We want to help people get these refunds, but they will need to quickly file a 2017 tax return."

For those who don't collect, their money becomes property of the U.S. Treasury.

The IRS said it calculates that half the refunds are for more than $865 each and the other half are for less than that. In addition, some of those who did not file a 2017 return could be eligible for the Earned Income Tax Credit, which was worth up to $6,318 for that tax year. The EITC income thresholds for 2017 were as follows:

Those who are missing W-2s or other income forms and who cannot get them from employers, banks or other payers can use the IRS Get Transcript Online tool.