Ebrahim Raisi stuck to his hard-line position on key issues at his first news conference Monday after a landslide election victory last week. 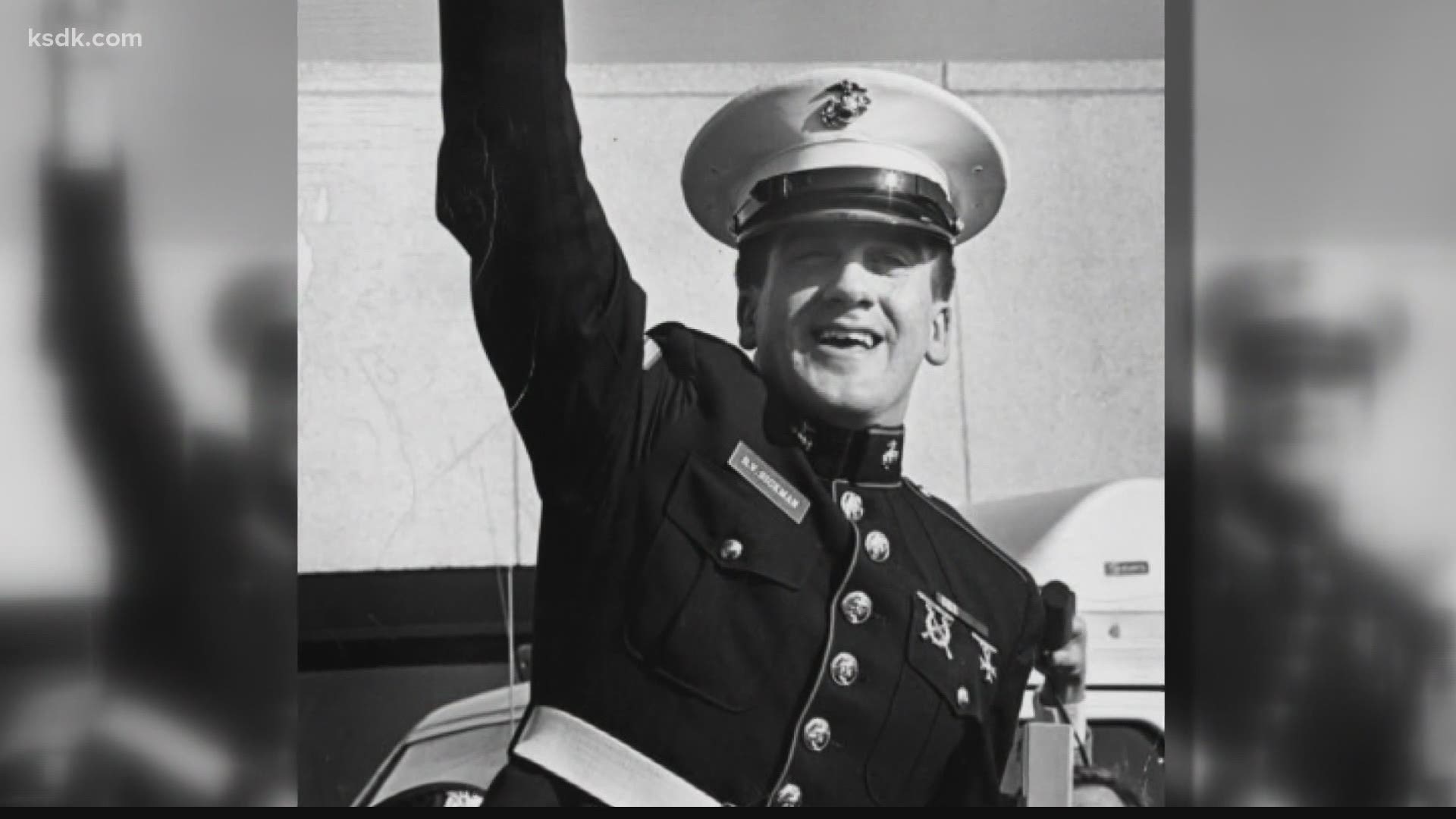 Iran's president-elect staked out a hard-line position Monday in his first remarks since his landslide election victory, rejecting the possibility of meeting with President Joe Biden or negotiating Tehran's ballistic missile program and support of regional militias.

The comments by Ebrahim Raisi offered a blunt preview of how Iran might deal with the wider world in the next four years as it enters a new stage in negotiations to resurrect its now-tattered 2015 nuclear deal with global powers.

The news conference in Tehran also marked the first time the judiciary chief found himself confronted on live television about his role in the 1988 mass execution of political prisoners at the end of the Iran-Iraq war. Raisi offered no specific response to that dark chapter in Iranian history, but appeared confident and defiant as he described himself as a "defender of human rights."

Behind a sea of microphones, mostly from media in Iran and countries home to Tehran-backed militias, Raisi took questions ranging from his views on the nuclear talks to relations with regional rival Saudi Arabia. He appeared nervous at the start of the hourlong session but grew increasingly at ease as he returned to vague campaign themes of promoting Iran's economic self-sufficiency and combating corruption.

The 60-year-old cleric, a protégé of Iranian Supreme Leader Ayatollah Ali Khamenei, swept nearly 62% of the 28.9 million votes in Friday's presidential election, which saw the lowest turnout in the Islamic Republic's history. Millions of Iranians stayed home in defiance of a vote they saw as tipped in Raisi's favor after a panel under Khamenei disqualified prominent reformist candidates and allies of relatively moderate President Hassan Rouhani. Tehran province had a staggeringly low 34% turnout, roughly half of previous years, with many polling stations noticeably deserted.

Concerning the talks over Iran's nuclear deal, Raisi promised to salvage the accord to secure relief from U.S. sanctions that have devastated the Iranian economy. But he ruled out any limits to Iran's missile capabilities and support for regional militias — among other issues viewed by Washington as shortcomings of the landmark deal that the Biden administration wants addressed.

"It's nonnegotiable," Raisi said of Iran's ballistic missile program, adding that the U.S. "is obliged to lift all oppressive sanctions against Iran."

Tehran's fleet of attack aircraft largely dates back to before the 1979 Islamic Revolution, forcing Iran to instead invest in missiles as a hedge against its regional Arab neighbors, which have bought billions of dollars in American military hardware over the years. Those missiles, with a self-imposed range limit of 2,000 kilometers (1,240 miles), can reach across the Mideast and U.S. military bases in the region.

When asked about a possible meeting with Biden, Raisi curtly answered: "No." He frowned and stared ahead, without elaborating. His moderate competitor in the election, Abdolnasser Hemmati, had suggested during campaigning that he might be willing to meet Biden.

The White House did not immediately respond to Raisi's statements. Raisi will become the first serving Iranian president sanctioned by the U.S. government even before entering office, in part over his time as the head of Iran's internationally criticized judiciary — a situation that could complicate state visits and speeches at international forums such as the United Nations.

Raisi's election vaults hard-liners to top posts across the government as negotiations grind on in Vienna to try to rescue Tehran's nuclear deal, which lifted sanctions on Iran in exchange for curbs on its atomic program.

In 2018, then-U.S. President Donald Trump unilaterally withdraw America from the agreement, setting off months of spiraling tensions across the Middle East.

Trump's decision has, over time, seen Iran abandon every limitation on enrichment. Tehran is now enriching uranium to 60%, its highest level ever, though still short of weapons-grade 90%. Diplomats from parties to the deal returned to their capitals for consultations following the latest round of negotiations Sunday.

With the collapse of the deal, Rouhani and his fellow moderates watched their popularity plummet. Now, the ascendancy of a hard-liner hostile to the West has stoked concerns about the future of the accord and regional stability.

But in his remarks Monday, Raisi emphasized the deal's importance, describing sanctions relief as "central to our foreign policy" and exhorting the U.S. to "return and implement your commitments."

On Sunday, months after Iranian officials warned that U.S. sanctions were hampering their ability to procure parts for Iran's sole nuclear plant at Bushehr, the facility underwent an unexplained emergency shutdown.

Whether Iran and the U.S. will be able to move beyond the deal to discuss further thorny issues remains in question, however.

"No matter the timing, a U.S.-Iran agreement in Vienna leaves unanswered whether the United States can achieve a broader rapprochement with an Iran led by an avowed proponent of the core tenets of Iran's Islamic Revolution," the New York-based Soufan Center said in an analysis.

On Saudi Arabia, which has recently started secret talks with Iran in Baghdad over several points of contention, Raisi said that Iran would have "no problem" with a possible reopening of the Saudi Embassy in Tehran and that the "restoration of relations faces no barrier." The embassy shut down in 2016 as relations deteriorated.

Raisi displayed defiance when asked about the 1988 executions, which saw sham retrials of political prisoners, militants and others that would become known as "death commissions."

The trials began around that time, with defendants asked to identify themselves. Those who responded "mujahedeen" were sent to their deaths, while others were questioned about their willingness to "clear minefields for the army of the Islamic Republic," according to a 1990 Amnesty International report. International rights groups estimate that as many as 5,000 people were executed. Raisi served on the commissions.

On Monday, there was no somber tone.

"I am proud of being a defender of human rights and of people's security and comfort as a prosecutor wherever I was," Raisi said.