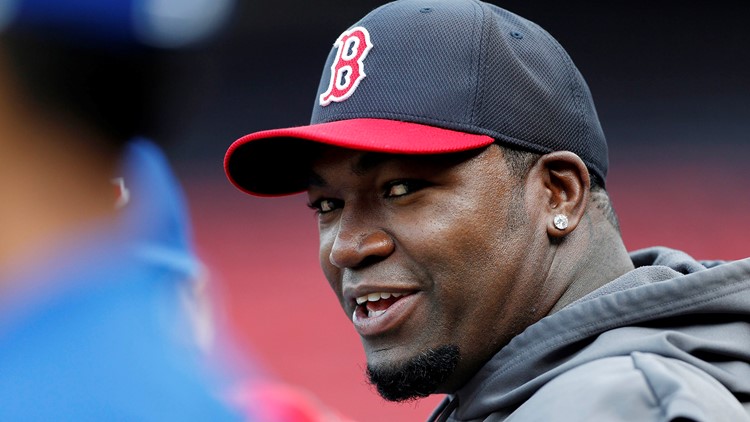 BOSTON — Former Red Sox slugger David Ortiz is out of the hospital following three surgeries after being shot in the back at a bar in the Dominican Republic.

The Red Sox said Saturday that they've been told Ortiz has been released from Massachusetts General Hospital. The team said there will be an update on his condition next week.

"Hopefully we can see him soon," Boston shortstop Xander Bogaerts said after the Red Sox beat the New York Yankees 9-5 on Saturday. "I know there's a lot of guys in here that would want to go see him."

ESPN reported the 43-year-old Ortiz has been home since Friday and will continue his recovery there.

Ortiz had been at the Boston hospital since June 10, a day after he was shot. Dominican police have said he was mistaken for another man who was sitting near him at the club.

A 10-time All-Star, Big Papi led the Red Sox to three World Series championships before retiring after the 2016 season.