President Donald Trump used his Twitter account to fire back at a major evangelical Christian magazine that said he should be removed from office. 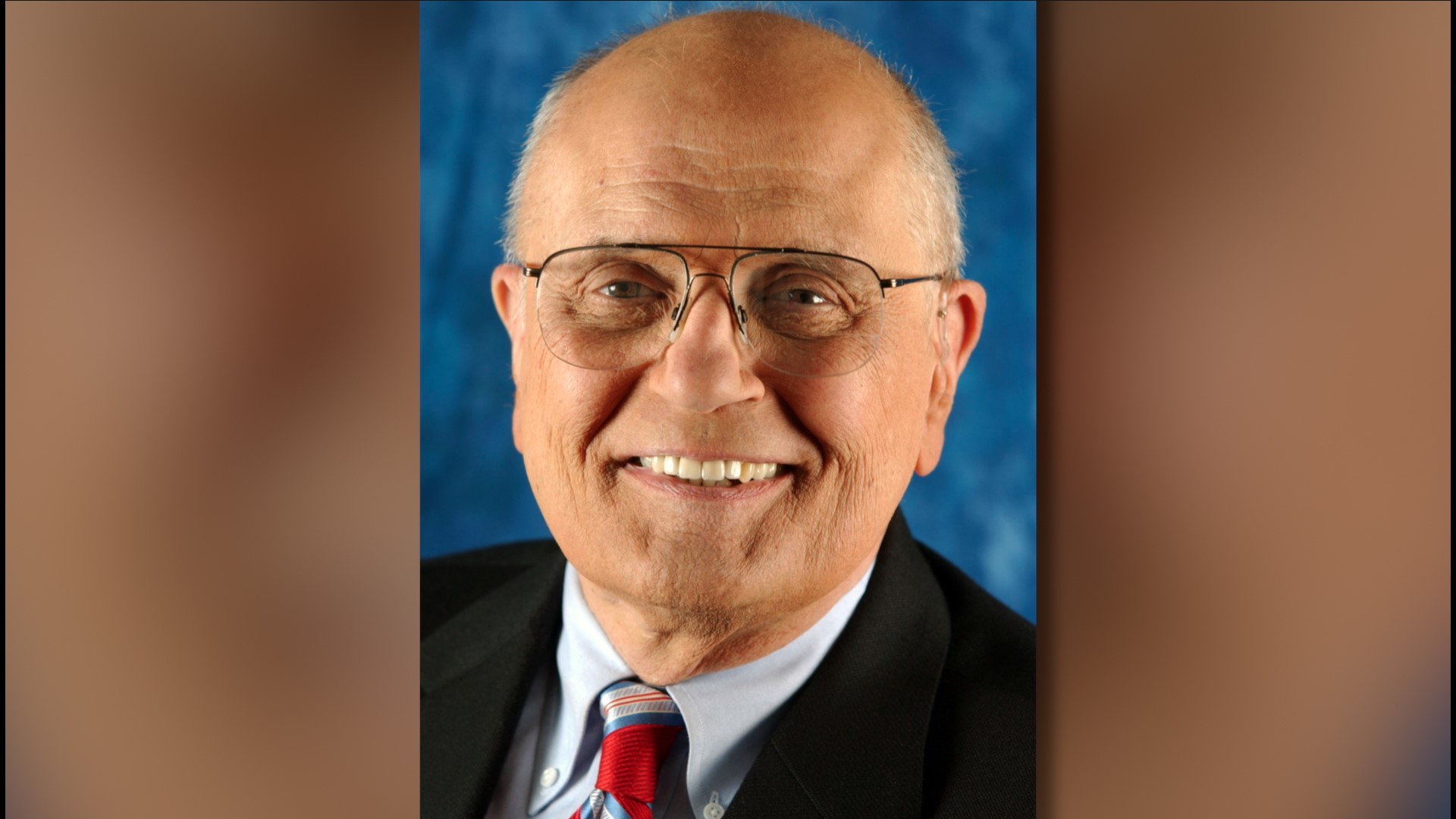 The magazine’s editorial, written by editor-in-chief Mark Galli Thursday, envisions a message to those evangelical Christians who have remained stalwart Trump backers “in spite of his blackened moral record.”

“Remember who you are and whom you serve,” Galli’s editorial states.

The editorial takes no position about whether Trump should be removed from office through a Senate conviction or a defeat at the ballot box next year, calling that a matter of “prudential judgment.”

"That he should be removed, we believe, is not a matter of partisan loyalties but loyalty to the Creator of the Ten Commandments," Galli's editorial states. It also pointed out that it also brought up concerns about a president's character during Bill Clinton's impeachment.

The editorial also labeled the president's Twitter feed "with its habitual string of mischaracterizations, lies, and slanders" as a "near perfect example of a human being who is morally lost and confused."

RELATED: House gives Trump big win on trade a day after impeaching him

In response, the president lashed out Friday morning on Twitter and claimed Christianity Today is now a "far left magazine, or very 'progressive,' as some would call it, which has been doing poorly and hasn't been involved with the Billy Graham family for many years."

Shortly after his editorial was published, Galli spoke with The Atlantic to explain why he felt need to publish it.

The Republican-run Senate is expected to acquit Trump when the impeachment trial occurs.