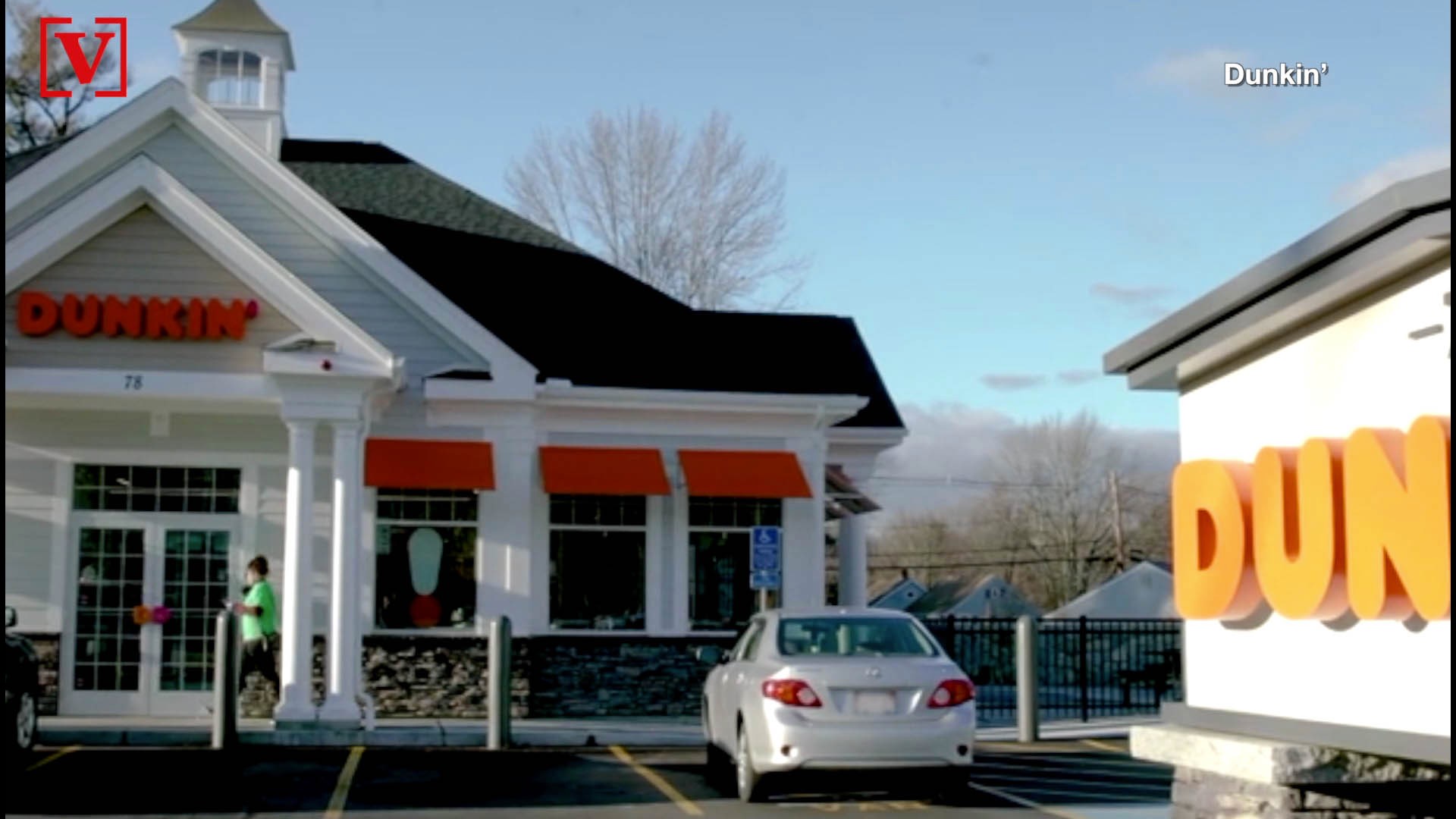 CANTON, Massachusetts — Dunkin' expects to permanently close about 800 locations across the United States by the end of the year. It includes the previously announced closures of 450 limited-menu locations inside Speedway gas stations.

The company, formerly known as Dunkin' Donuts, said in a brand report on Thursday that the 800 closures would represent about eight percent of its total restaurants across the country.

"Given the strength and stability of our franchised model, coupled with our franchisees' ongoing business recovery, we remain confident in our ability to maintain appropriate liquidity through the current crisis," said Kate Jaspon, Chief Financial Officer, Dunkin' Brands Group, Inc.

RELATED: Dunkin' will permanently close 450 locations by the end of 2020

Dunkin' said the locations will be closed on a "gross basis as part of a real estate portfolio rationalization, being performed in conjunction with its franchisees, with the goal of setting the U.S. system up for continued strong, profitable future growth."

A list of which coffee and doughnut shop locations that will close was not released by the company. Earlier this month, the company said it would close roughly 450 of its smaller East Coast locations inside Speedway gas station convenience stores.

It also estimates that 350 locations internationally will close in the second half of 2020.

Earlier this week, McDonald's announced it will close 200 U.S. restaurants this year, about half of which are "low-volume" locations inside Walmart stores.

RELATED: McDonald's to permanently close 200 US locations this year

RELATED: Dunkin' says it plans to hire up to 25,000 new employees