Lincoln the goat helped raise $10,000 for playground renovations, but successor Murfee, a Cavalier King Charles spaniel, has raised the bar. 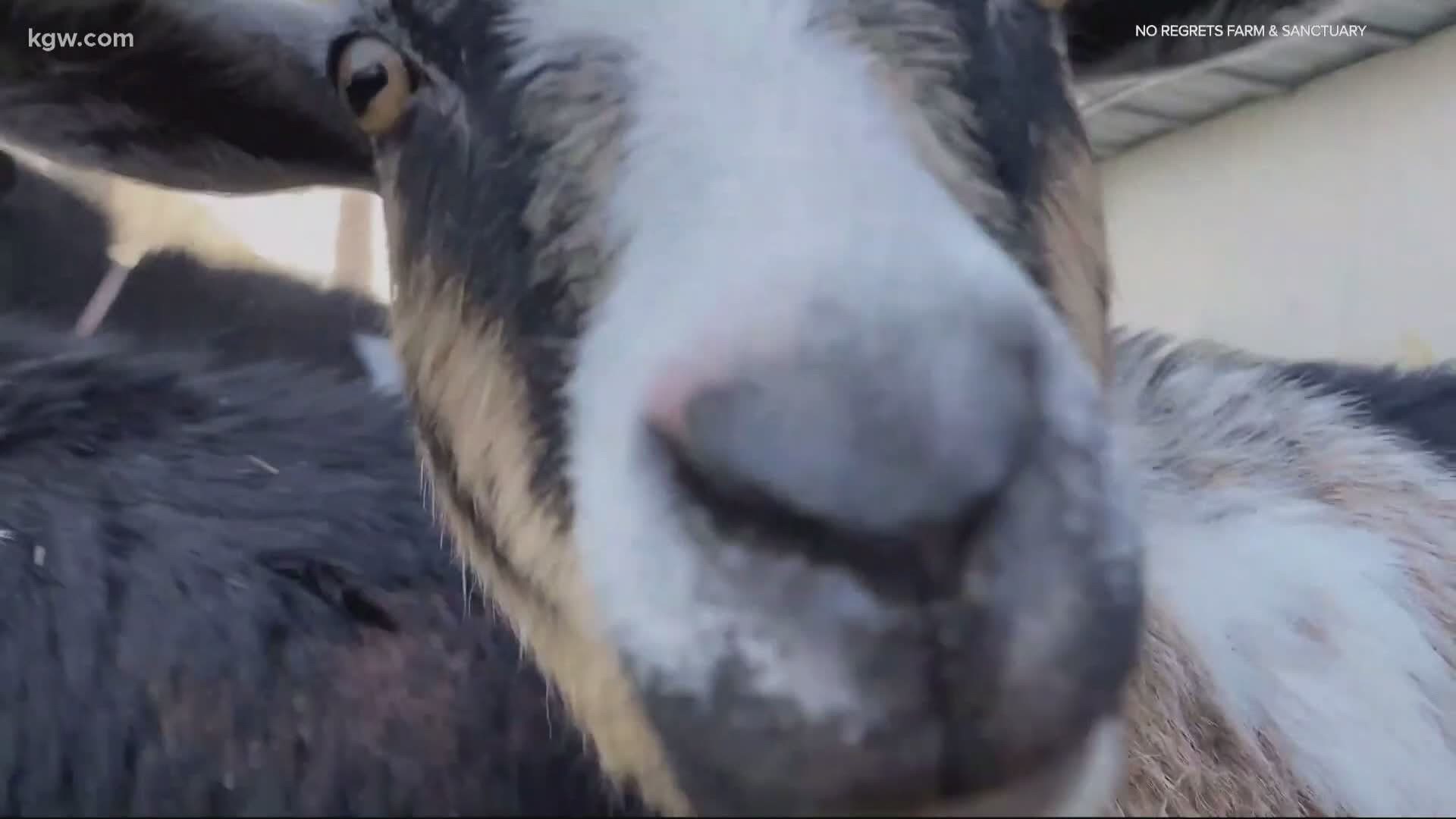 A goat and a dog who were each elected mayor have helped raise money to renovate a Vermont community playground.

The oddball idea of pet mayor elections to raise money to rehabilitate the playground and to help get local kids civically involved came from a local town manager.

In 2018, Fair Haven residents elected Lincoln the goat as its honorary mayor. Lincoln helped raise about $10,000 while the current mayor, Murfee, a Cavalier King Charles spaniel, has raised $20,000, Town Manager Joe Gunter told the Rutland Herald. The town chipped in another $20,000.

Murfee’s owner, Linda Barker, said that when she was talked into having Murfee get involved in politics, she thought it would be easy to raise money through T-shirts. Then the pandemic struck.

So she shifted to masks. She's made nearly 1,000 of them, and will be making another round of them for Valentine's Day. She raised more than $5,000 from the masks and a similar amount from basket raffles.

The town was also recently awarded a $50,000 grant from the federal Land and Water Conservation Fund, she said.

Murfee is a Cavalier King Charles Spaniel and therapy dog by trade. Now he can add a new line on his resume: Mayor of Fair Haven, Vermont.https://t.co/yo4TLX6Mzj

Ironically, the honorary mayor is not welcome on the playground. Barker said there's a "no dogs allowed" sign.

“Murfee is going to take that up with the town,” Barker said Sunday with a chuckle. “He's going to contest that.”

RELATED: Betty White marks 99th birthday Sunday by staying up as late as she wants

Credit: AP
In this Jan. 24, 2020 file photo, Lincoln, a Nubian goat, stands in her pen in Fair Haven, Vt. A goat and a dog who were each elected mayor of a Vermont town have helped raise money to renovate a community playground. The Fair Haven town manager came up with the oddball idea of pet mayor elections to raise money and to help get local kids civically involved. (AP Photo/Lisa Rathke)