Dairy Queen is rolling out some new treats for spring and summer. 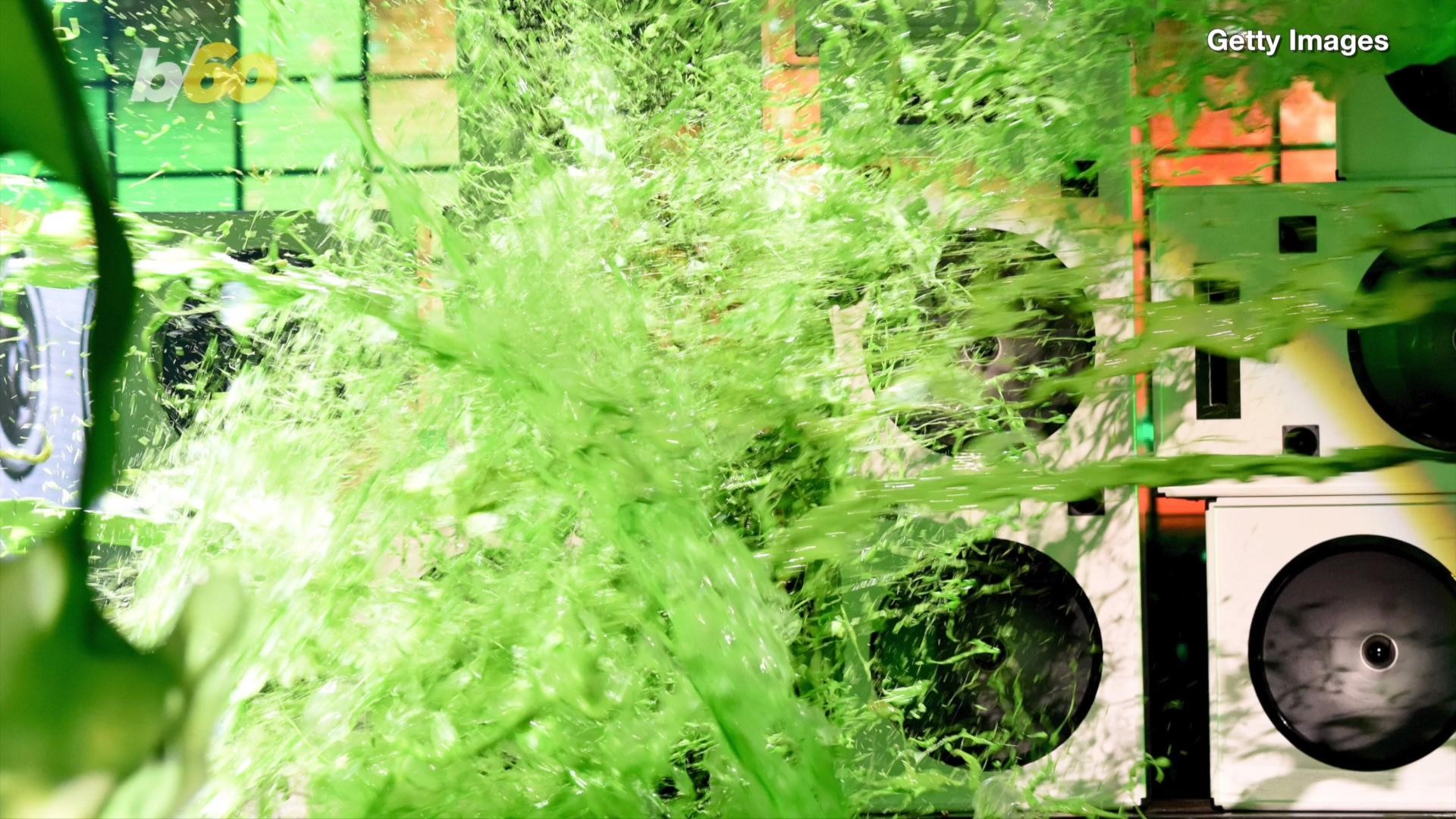 Dairy Queen has a deal this month for all of those who have ever struggled to pick just one Blizzard flavor for dessert.

Dairy Queen, which has rebranded itself as DQ, is offering mini Blizzard treat flights through the month of May, so customers can enjoy three different flavors at a time instead of just one.

Each of those six specialty flavors will be available all summer long, through August at participating locations.

RELATED: Dairy Queen has a Dreamsicle Dipped Cone; so will dreamsicle be the pumpkin spice of summer 2019?

DQ is also rolling out chocolate and strawberry flavored Cake Shakes, along with a new creation it's calling Cupfections. DQ is describing it as "a delightful twist on the typical sundae experience, made bigger and better with layers of baked goods and decadent toppings."

Credit: DQ
Through the month of May, Dairy Queen is offering mini-flights featuring three Blizzard flavors.

Another addition to the company's summer lineup is the Dreamsicle Dipped cone, which was unveiled in early March and has already been available at participating locations.