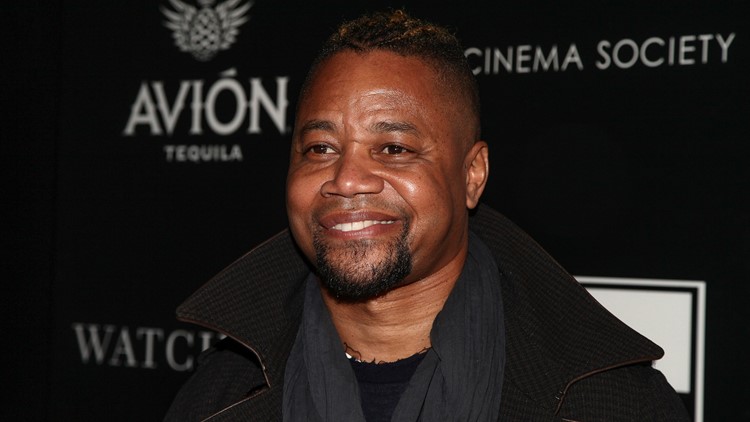 Cuba Gooding Jr. to turn himself in after woman claims he groped her

Oscar-winning actor Cuba Gooding Jr. is expected to turn himself into New York City police Thursday after a woman accused him of groping her in a bar, NBC News reported Wednesday. He's denying the allegations.

The woman reportedly claims she was at the Magic Hour Rooftop Bar and Lounge in Manhattan Sunday night. She claims Gooding touched her breasts, according to the report.

Gooding told TMZ on Tuesday that the allegations are false.

"I trust the system," Gooding told a photographer as he was about to board a flight from Los Angeles to New York.

When asked if he is guilty, Gooding said, "No. Absolutely not."

Gooding said there was a video that "shows what really happened." NYPD detectives are reportedly obtaining video from  the bar.