What's coming to Netflix and leaving in June 2021

Netflix is releasing an interactive mindfulness experience where viewers can choose their own customizable path like meditate, relax or sleep. 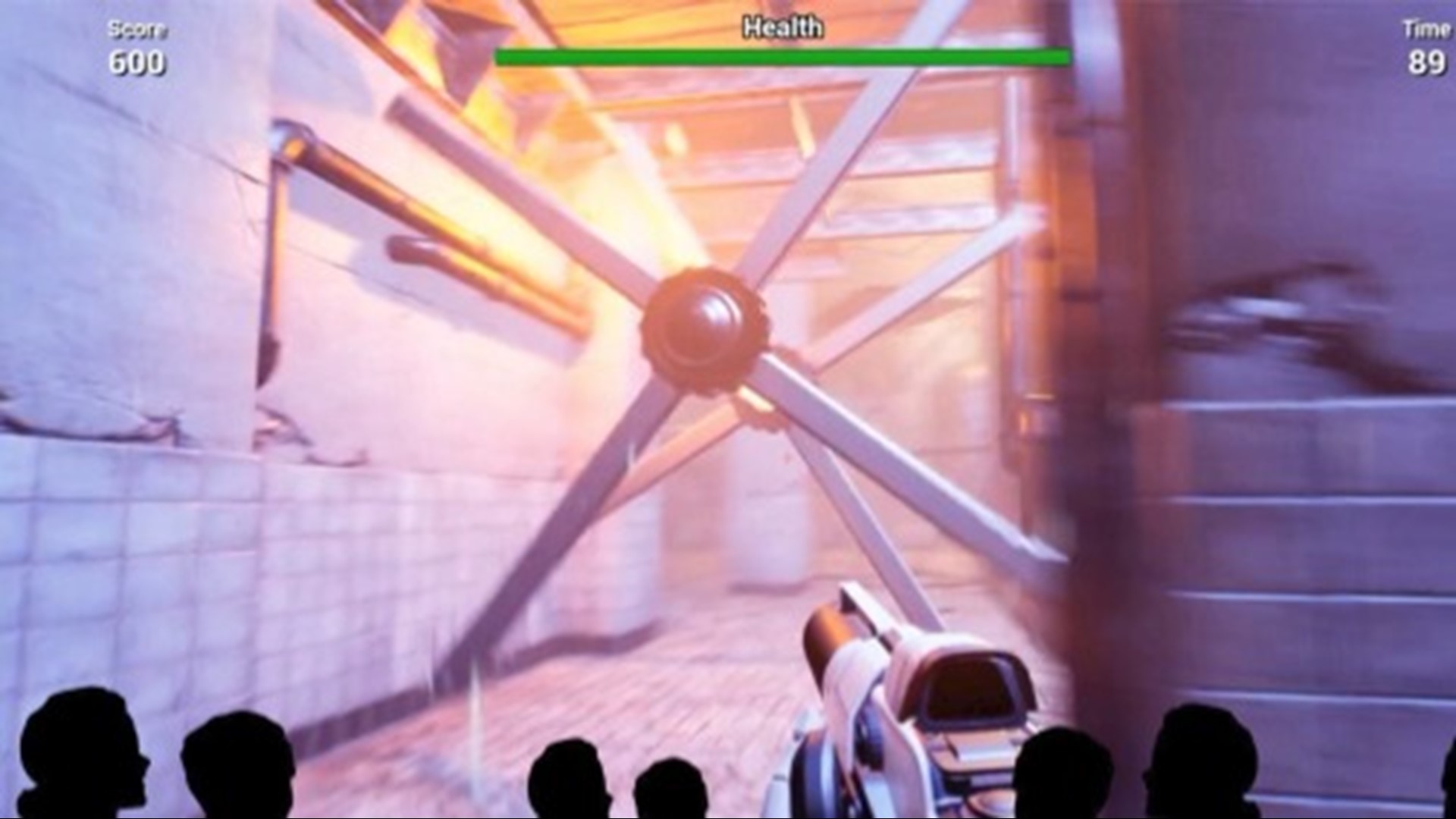 WASHINGTON — Summer is right around the corner and Netflix is bringing the heat. The streaming platform on Wednesday announced its full lineup of what's coming and going throughout the month of June.

The highly anticipated Netflix original movie "Fatherhood," starring Kevin Hart, is expected to be released on June 16. Several Netflix original documentaries like "Penguin Town," "This Is Pop," "Murder by the Coast" and "Wonder Boy" will also be added.

The streaming platform announced new seasons of its hit series like "Too Hot to Handle," "Elite" and "Workin' Moms" will be coming during June as well.

A new interactive mindfulness experience with "Unwind Your Mind," will be released on June 15. Netflix said it lets viewers choose one of three customizable paths: Meditation (a simple guided session), Relax (for a daily wind-down), or Sleep (to calm the mind and body before bed).

RELATED: Netflix criticized by Chinese online over use of Taiwan flag

RELATED: Reports: Netflix test could crack down on password sharing

Not only is Netflix adding lots of original content, but blockbuster movies like "Silver Linings Playbook," "The Big Lebowski" and "Million Dollar Baby" will be added too.

However, all good things must come to an end. Hit movies like "Crazy, Stupid, Love," "Invictus," "The Girl with the Dragon Tattoo" and all three "Back to the Future" movies will be taken off Netflix by the end of the month. Netflix also announced that seasons 1-5 of "The Twilight Zone" will also be leaving by the 30th.

Here's a sneak peek at some of what's coming to Netflix in The US this June! pic.twitter.com/LN4LyRDx0x

"Black Holes | The Edge of All We Know"

"CoComelon: A Sunny Day for Play"

"Super Monsters: Once Upon a Rhyme"

"The Adventures of Sonic the Hedgehog: Season 1"

The fifth and final season of the simply wonderful Kim's Convenience is coming to Netflix (in The US) on June 2 pic.twitter.com/MrAGKUBQx1

"Trippin' with the Kandasamys" -- NETFLIX FILM

"This Is Pop" -- NETFLIX DOCUMENTARY

"The House of Flowers: The Movie" -- NETFLIX FILM

"Murder by the Coast" -- NETFLIX DOCUMENTARY

"The Secret Life of Pets 2"

"A Bridge Too Far"

"Back to the Future"

"Back to the Future Part II"

"Back to the Future Part III"

"Cloudy with a Chance of Meatballs"

"Fiddler on the Roof"

"From Paris with Love"

"The Accountant of Auschwitz"

"The Girl with the Dragon Tattoo"

"The Land Before Time"

"The Land Before Time II: The Great Valley Adventure"