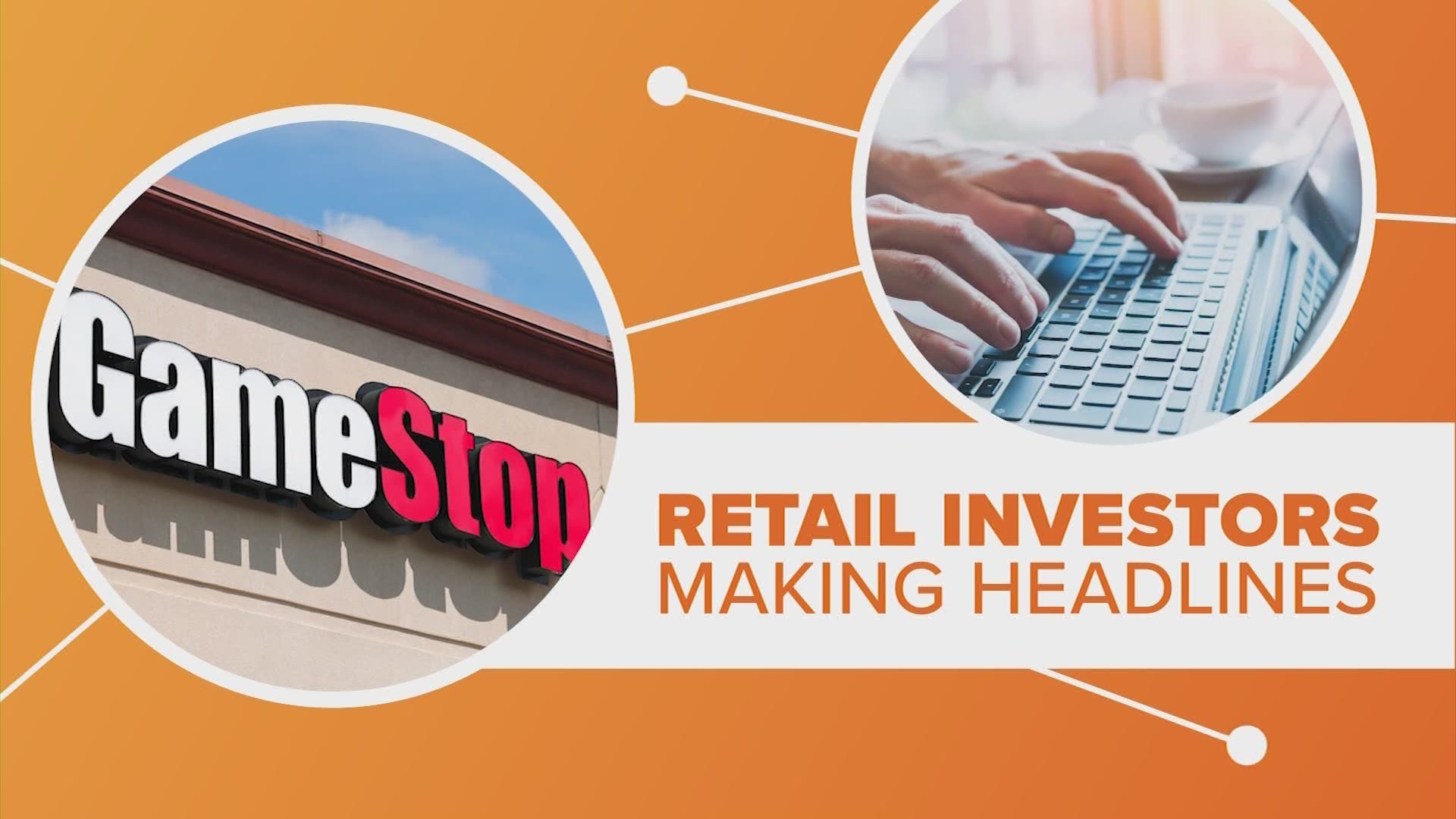 WASHINGTON — The stock trading app Robinhood has been hit with a class action lawsuit after restricting users from trading in GameStop and other stocks that have soared recently due to rabid buying by smaller investors.

GameStop stock has rocketed from below $20 to more than $400 this month as a volunteer army of investors on social media challenged big institutions who has placed market bets that the stock would fall.

At least one lawsuit was filed Thursday in U.S. District Court in New York claiming Robinhood manipulated the market by restricting investors' access to trading GameStop.

The lawsuit alleges the company "purposefully, willfully, and knowingly removing the stock “GME” from its trading platform in the midst of an unprecedented stock rise thereby deprived retail investors of the ability to invest in the open-market and manipulating the open-market."

Robinhood said Thursday that investors would only be able to sell their positions and not open new ones in some cases. Robinhood will also require investors to put up more of their own money for certain trades instead of using borrowed funds.

According to Crain's Chicago Business, an Illinois man filed a second lawsuit that alleged the halt of trading in AMC Theatres, GameStop and other stocks “was to protect institutional investment at the detriment of retail customers.”

The Associated Press contributed to this report

Credit: AP
This Dec. 17, 2020 file photo shows the logo for the Robinhood app on a smartphone in New York. (AP Photo/Patrick Sison)