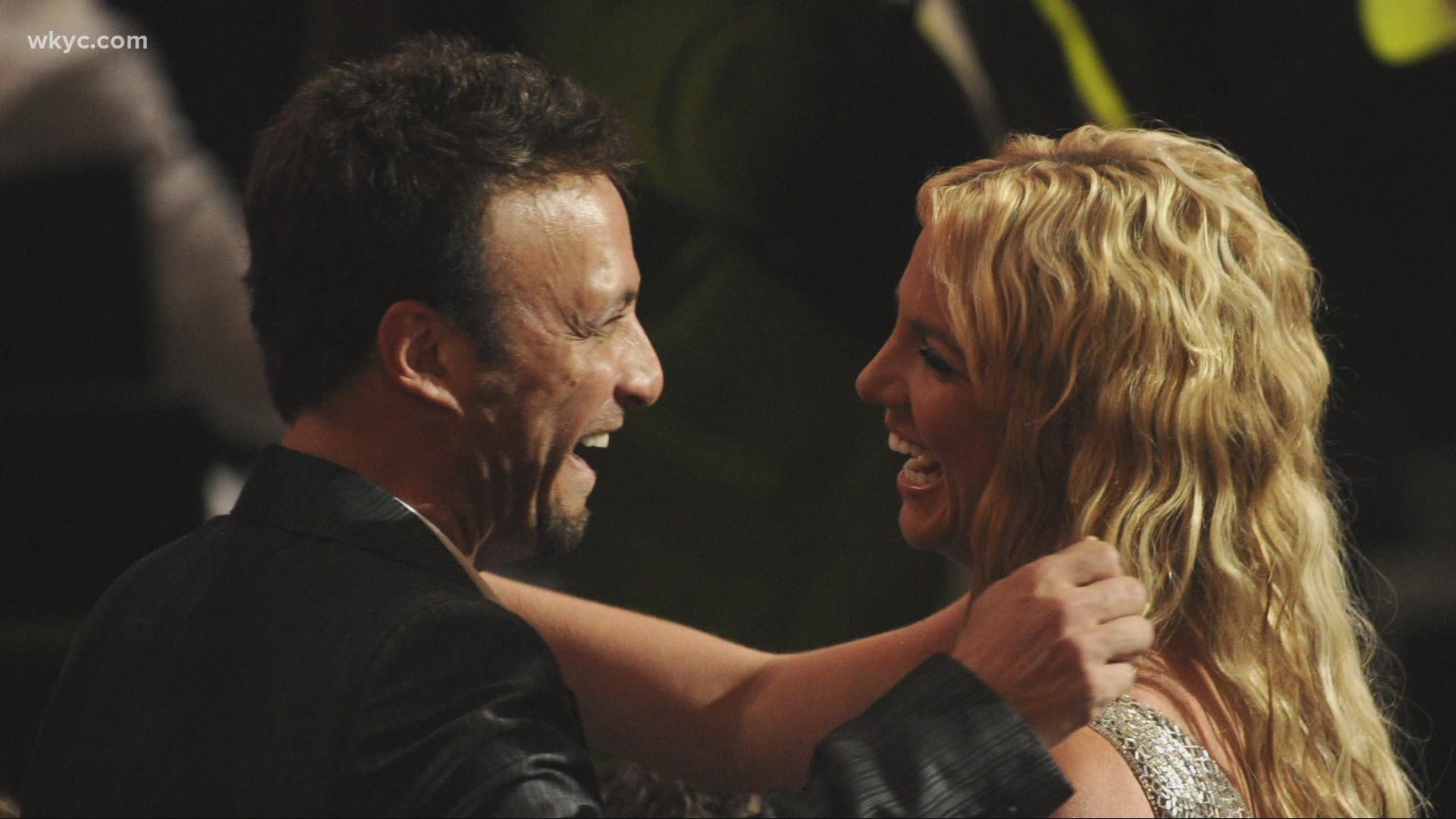 Britney Spears' court-appointed attorney on Tuesday filed documents to resign from her conservatorship, the latest of several such moves that have come in the fallout from the pop singer's comments in court decrying the legal arrangement that controls her money and affairs. In addition, her longtime manager has reportedly resigned.

Samuel Ingham III filed documents in Los Angeles Superior Court requesting that the court appoint Spears a new attorney, and saying his resignation would take effect as soon as that happened.

During her June 23 speech in court, in which she condemned the conservatorship and asked Judge Brenda Penny to end it, Spears was critical of Ingham, and said she wished the court would allow her to hire a lawyer of her choice.

Last week, Bessemer Trust, the estate-management company that Spears had requested replace her father as conservator of her finances, filed its own documents withdrawing from the case. The filing said that circumstances had changed after Spears' comments in court on June 23.

At a hearing in November, Penny denied Spears' request to have her father replaced entirely, but said James Spears and Bessemer Trust could work together as co-conservators of her finances.

And on Monday, in a letter obtained by entertainment industry publication Deadline, Britney Spears' longtime manager Larry Rudolph also resigned, saying she had no intention of resuming her career after a 2 1/2 year hiatus that has left him with no work to do for her. He added that he "became aware" that Spears has voiced her intention to "officially retire." However, his resignation letter does not elaborate on how Rudolph got that information since he is not in contact with the singer.

A veteran probate attorney, Ingham was for years a largely silent figure in the conservatorship, at least publicly, but became a more vocal advocate for Britney Spears starting last year. His statements in court that she feared her father and would not resume her career so long as he had power over it were an early crack in the presumed consensus among the figures involved in the conservatorship.

At the June 23 hearing, Ingham said that Britney Spears had not asked him to file a petition to end the conservatorship, but said he expected she might do so soon. In her remarks critical of Ingham, Spears said during the hearing that she hadn't known she could file such a petition, and she still has not.

The battle over Britney Spears' conservatorship took a dramatic turn two weeks ago when the singer spoke in open court for the first time in 13 years, saying she wanted to be freed of it.

She condemned those with power over her, saying she has been forced to perform live shows, compelled to use an intrauterine device for birth control, made to take lithium and other medications against her will, and prevented from getting married or having another child.

“I truly believe this conservatorship is abusive,” Spears said to a judge on June 23.

Travis Pittman contributed to this report.