United and American push back expected return of Boeing 737 Max

The latest moves will force both airlines to drop thousands more flights. 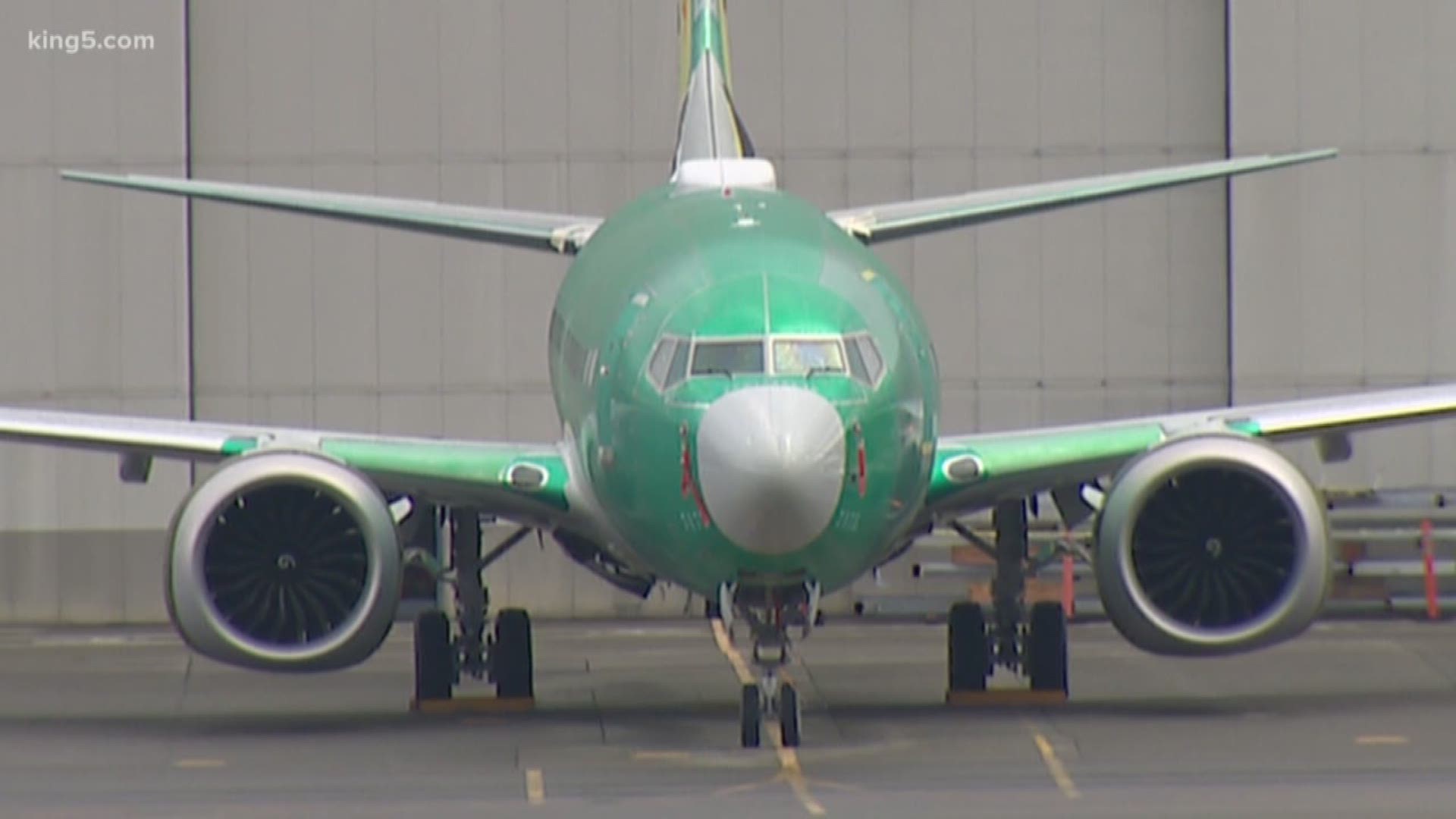 CHICAGO — United Airlines won’t use the Boeing 737 Max at all this summer, while American Airlines is still holding out hope for a late August return.

The result could be higher fares during the peak summer travel season.

Boeing is taking longer than expected to fix the planes after two crashes killed 346 people.

Last month, Boeing posted its first annual loss since 1997 as it struggled to handle the grounding of the 737 Max. The company lost $1 billion in the fourth quarter and revenue plunged 37%.

The Max was Boeing's best-selling plane until being grounded worldwide after crashes in Indonesia and Ethiopia. The company has set aside billions to compensate airlines affected by the grounding.

RELATED: Boeing gets good and bad news on its grounded 737 Max plane 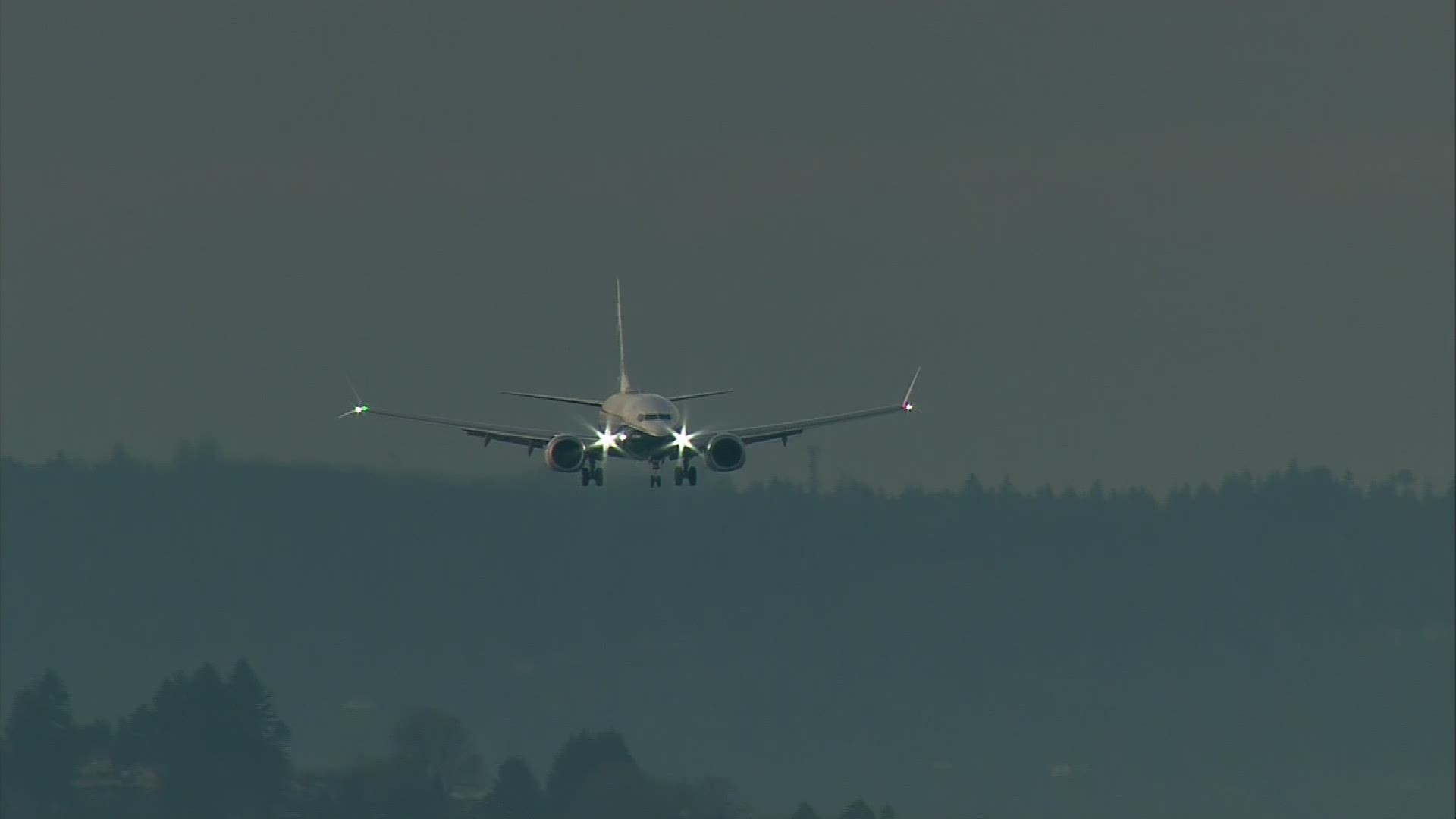