2 bobcats try to flirt, end up yelling at each other instead 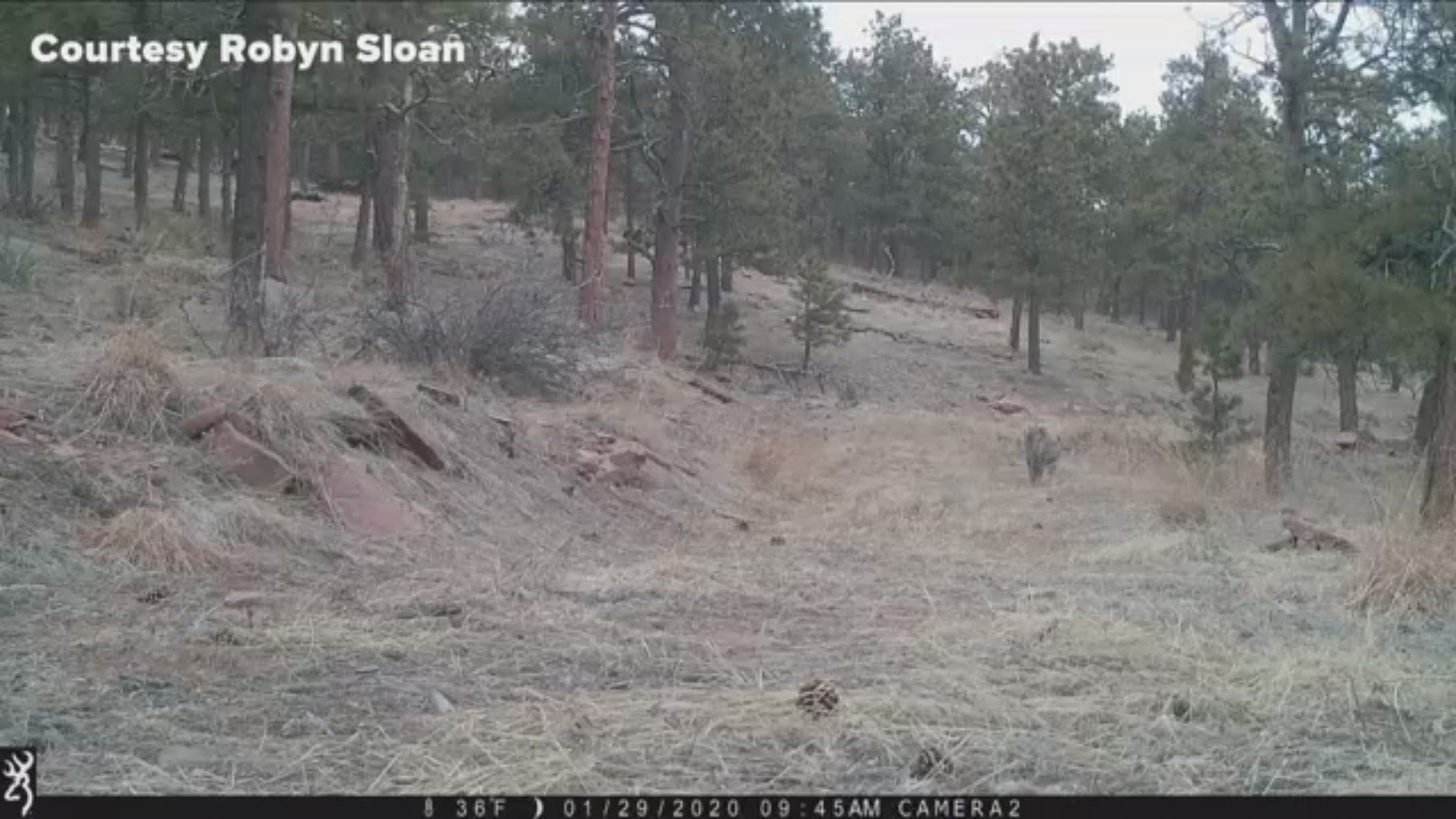 BOULDER COUNTY, Colo. — This Valentine’s Day, humans across the world will attempt to flirt during a Hallmark holiday that honors the beauty of love.

Of course, there are some humans that aren’t so good at flirting, because honestly, it's hard.

With that being said, be thankful that your flirting (likely) doesn’t sound anything like these two bobcats.

They were caught on camera falling in love(?) on January 29 by Robyn Sloan’s wildlife camera near Lyons, Colorado. 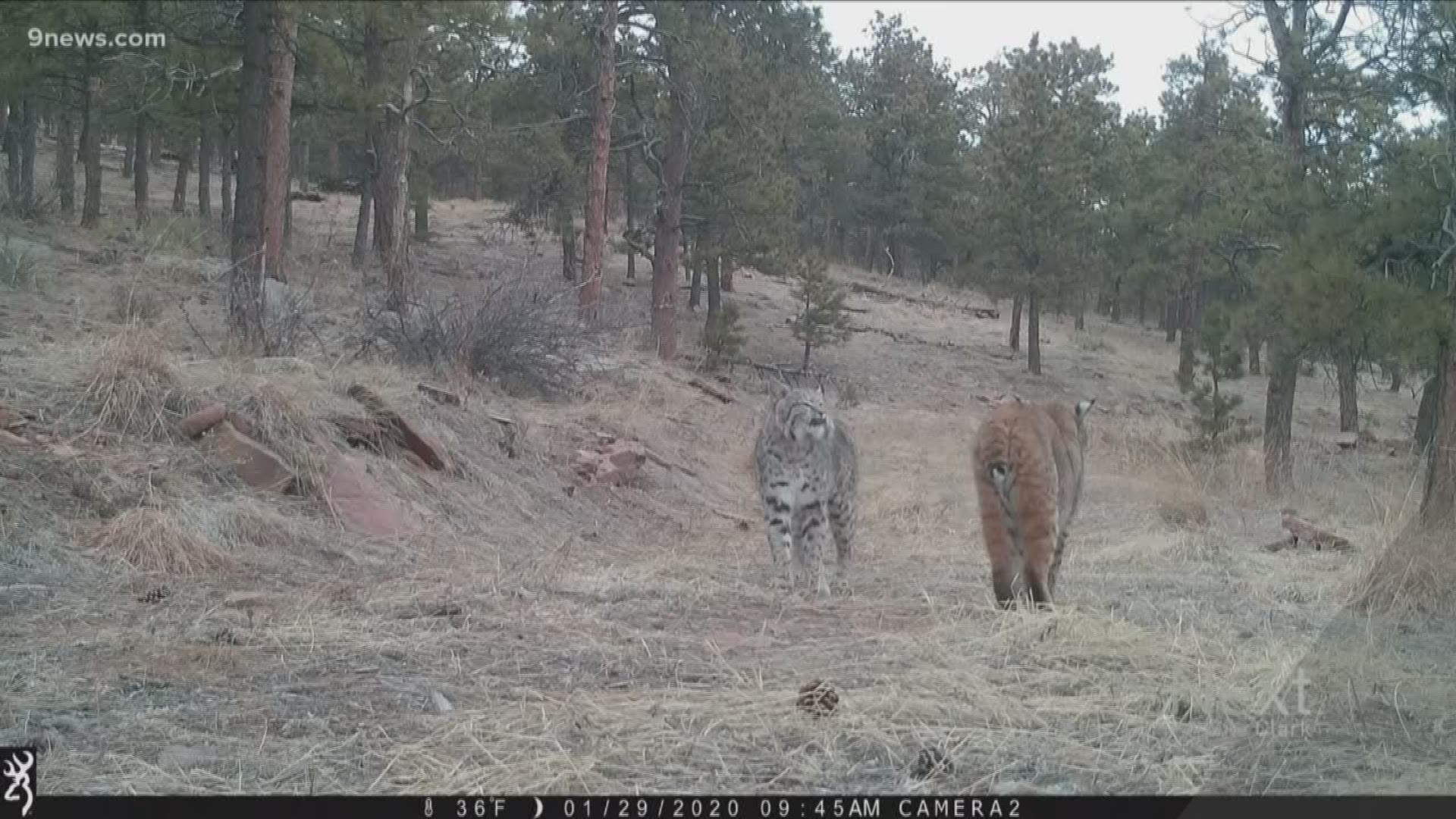 RELATED: Baby bobcat rescued after getting his head stuck in fence

No, this isn’t a fight you hear from your neighbor’s house. This is the animal kingdom, and you’re actually blessed to see this video.

After all, according to Clear Creek County’s website, bobcats are “secretive and seldom seen.” Nevertheless, they occur wildly in North America, ranging from southern Canada to central Mexico.

Now let’s get back to the Valentine’s Day peg for this story: bobcats breed in the late winter and produce a single litter.

Judging from the video above, it’s not quite clear if this particular romantic bobcat interaction was successful. If it was, we wish this happy couple all the best.

SUGGESTED VIDEOS | Full Episodes of Next with Kyle Clark