Which stores have the most recycled Black Friday deals in 2019

If some of this year's Black Friday deals seem familiar to you, there's a reason for that. 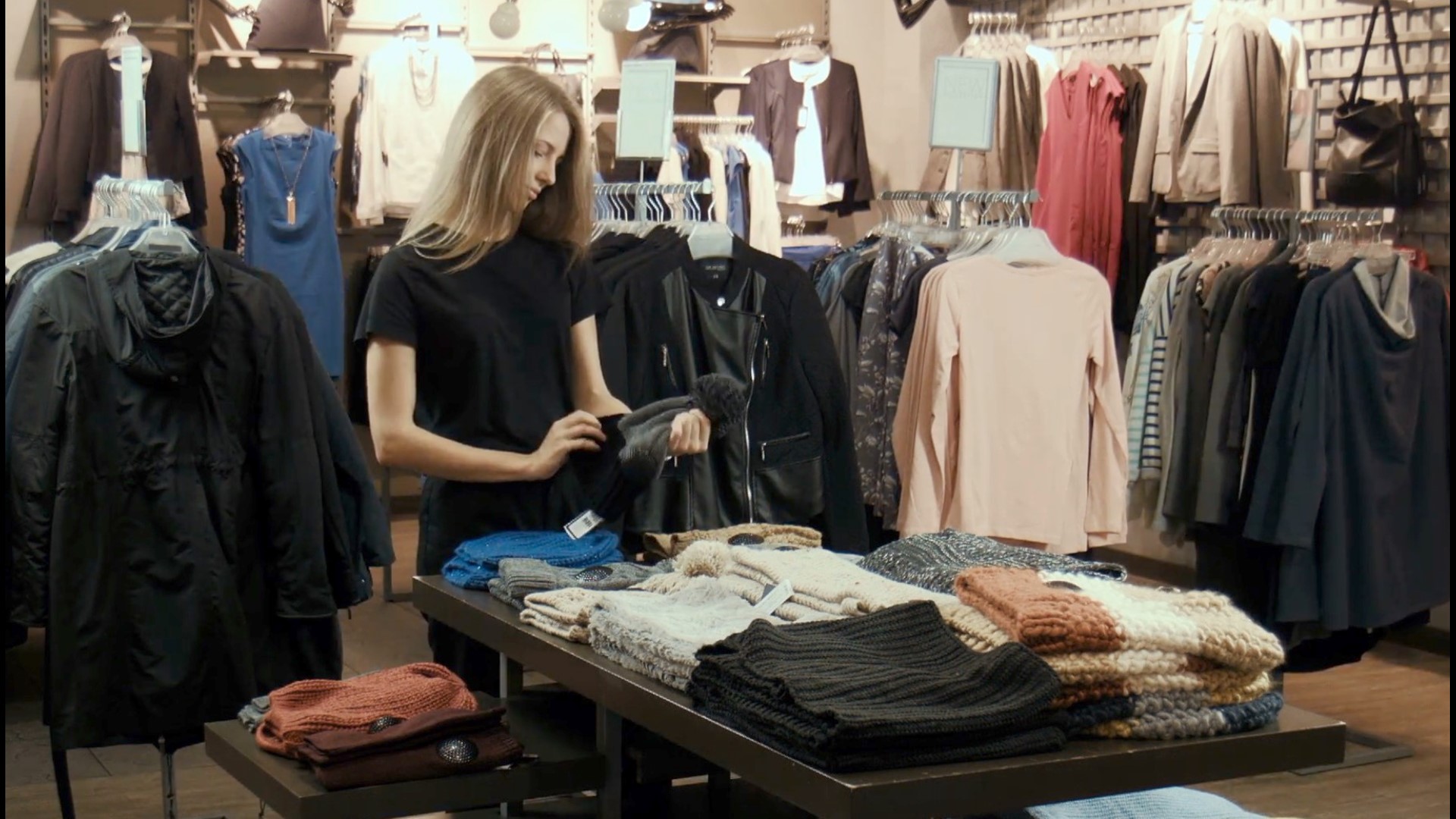 The report found Harbor Freight had the most recycled deals, with 60% of its deals this year being the same as last year. Rounding out the top five for recycled deals was Office Depot and OfficeMax, Ace Hardware, Sears and JCPenney.

On the other end of the list was Costco, with recycled deals accounting for just 2.4% of its offers this Black Friday. The other top five retailers with the least recycled deals includes Fred Meyer, Dell Home, Lenovo and Best Buy.

Now just because it's a recycled deal, doesn't mean it's a bad one. Some deals get brought back annually because of the popularity and success. A number of WalletHub's experts explained in the report that retailers often roll out the same deals year after year because customers may have come to expect to see a particular offer and the stores don't want to risk losing business by not offering similar promotions.

Retailers with the Most Recycled Deals, according to WalletHub

Retailers with the Least Recycled Deals, according to WalletHub

You can see the full recycled retailers ranking on WalletHub's website. 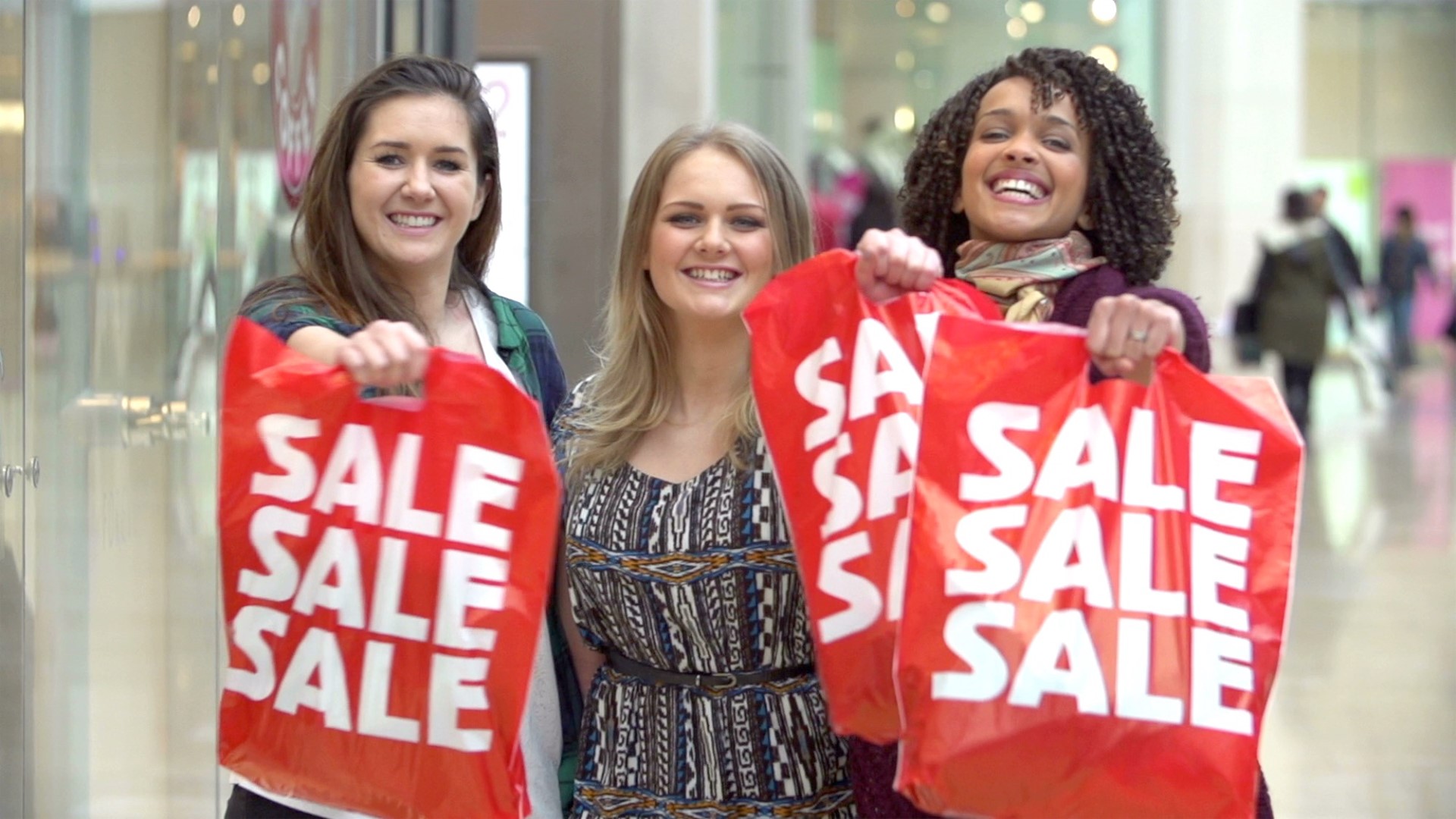