Bank of America to set company minimum wage at $20, a year earlier than expected 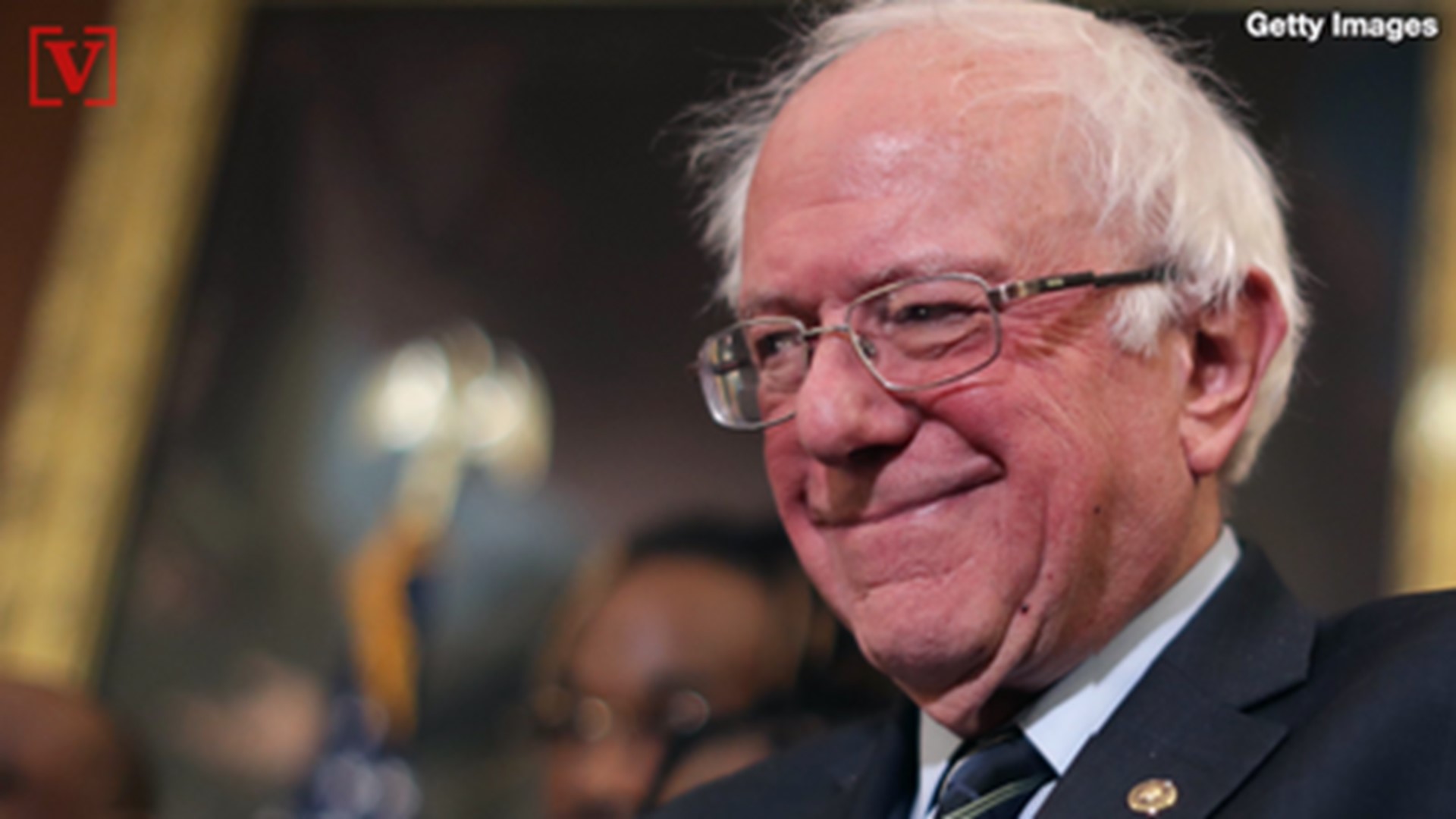 WASHINGTON — Bank of America announced Monday that it will be accelerating its plan to pay employees a minimum wage of $20 a hour in 2020. A plan that was previously set for 2021.

The bank says it will increase the minimum pay from its current rate of $17, to the $20 mark by the end of the first quarter of 2020. The plan is part of Bank of America's commitment to fostering sustainable and responsible growth and creating "a great place to work," the company said in a statement.

As CNN reports, the retail banking job market is becoming increasingly competitive, so it's crucial for Bank of America to increase its minimum wage.

Read text from Bank of America's full announcement below:

“As part of our commitment to being a great place to work, we are saying thank you, and sharing our success with our teammates who serve our clients and communities every day,”

Bank of America today announced that it is accelerating the move from its current U.S. minimum hourly rate of pay of $17 to $20 by the end of the first quarter of 2020, more than a year earlier than originally planned. The decision is part of the company’s commitment to delivering sustainable, responsible growth by being a great place to work – through leading physical, financial and emotional benefits as well as innovative learning and development resources that support the needs of its 208,000+ employees.

“As part of our commitment to being a great place to work, we are saying thank you, and sharing our success with our teammates who serve our clients and communities every day,” said Sheri Bronstein, chief human resources officer at Bank of America.

Bank of America is committed to supporting a competitive rate of pay, and has made regular increases to its minimum wage over many years. Since 2010, it has increased by more than $8 per hour.

The announcement follows last week’s news that for the third consecutive year, Bank of America will extend special compensation awards to approximately 95 percent of its global workforce, distinguishing the company as a corporate leader in connecting ongoing performance results directly back to its employees. Awards include cash bonuses and stock paid since 2017 totaling approximately $1.6B, in addition to any other compensation employees received.