The nation’s largest movie theater chain had planned to begin reopening theaters in mid-July, until 'Mulan' and 'Tenet' got pushed to August releases. 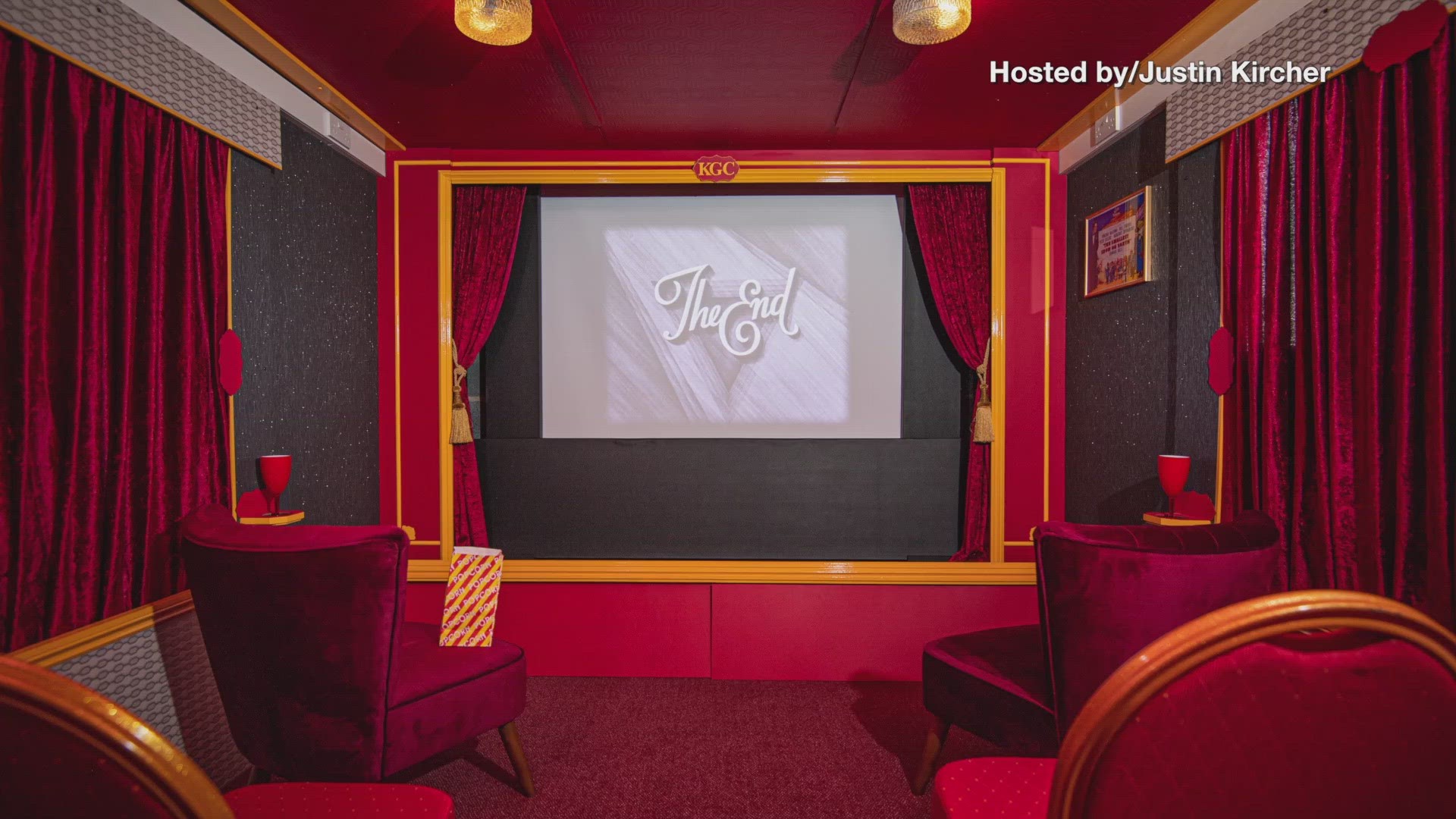 AMC Theaters, the nation’s largest chain, is pushing back its plans to begin reopening theaters by two weeks following the closure because of COVID-19. The company said Monday that it would open approximately 450 U.S. locations on July 30 and the remaining 150 the following week.

The company had planned to begin opening theaters in mid-July, but last week the July theatrical release calendar was effectively wiped clean when Disney and Warner Bros. decided to delay the releases of “Mulan” and “Tenet” to August dates.

AMC CEO and President Adam Aron said that its general managers across the U.S. started working full time Monday to get their buildings ready to reopen.

“We continue to devote extraordinary resources into our plan to operate our theatres with a hyper commitment to the safety and health of our guests and associates,” Aron said in a statement.

RELATED: Everything coming and leaving Netflix in July 2020

Most indoor U.S. theaters have been closed since mid-March because of the coronavirus pandemic. But both independent locations and major chains are readying to reopen within the next month.

However plans could continue to change given the surge of cases in a number of states. Last week, Gov. Andrew Cuomo said New York would delay reopening cinemas while it continued to research the safety of indoor, air-conditioned venues.”

AMC expects its approximately 1,000 worldwide locations to be open by early August.