Baldwin and the president don't agree on much, but they do seem to agree on someone who should take over the role. 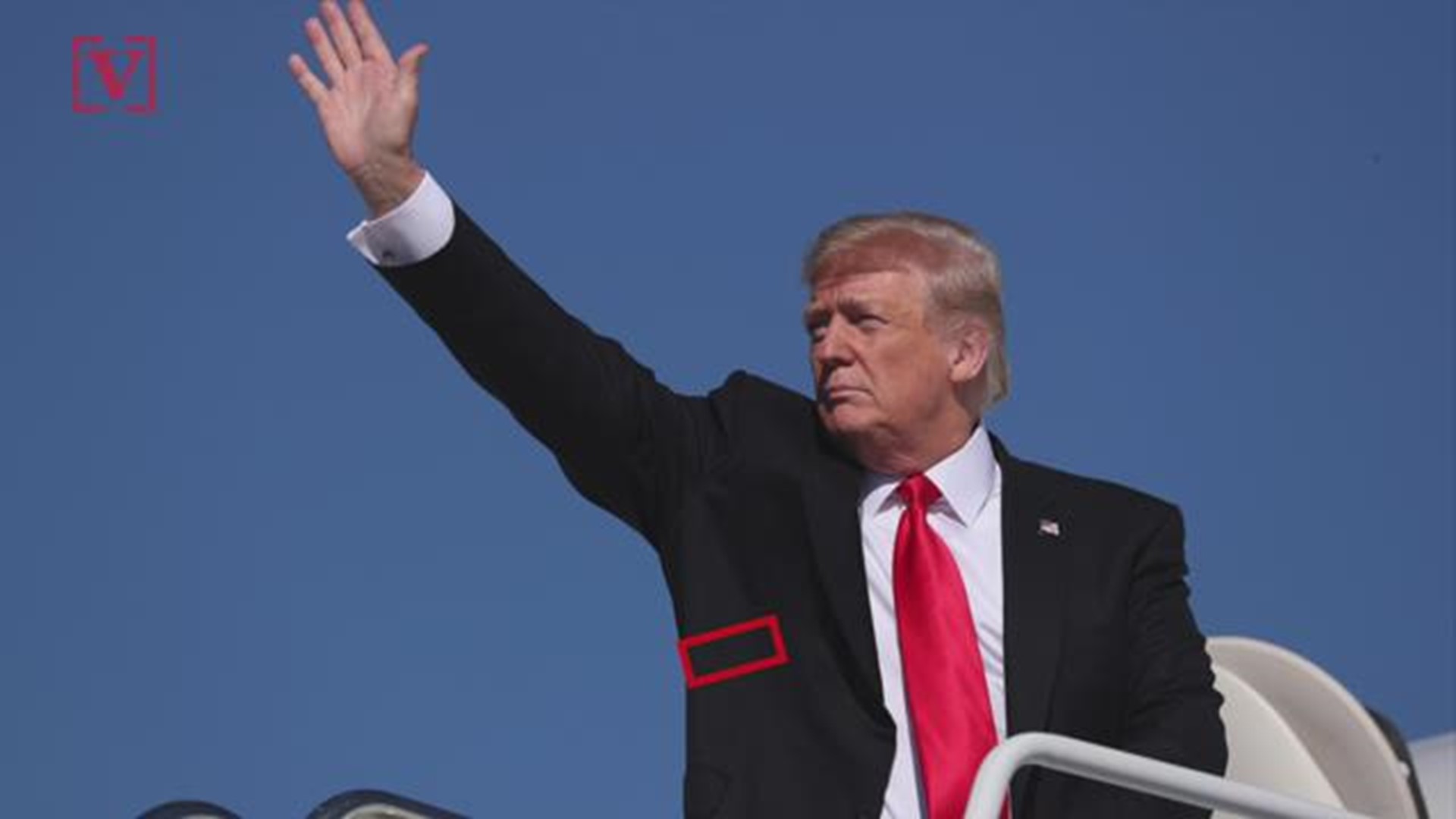 It appears Alec Baldwin's days of playing President Donald Trump may be over.

The actor told USA TODAY that he is "so done" with the role that won him an Emmy in 2017.

"I can't imagine I would do it again. I just can't. They should find somebody who wants to do it," Baldwin said. He added that he worked minimally over the past year to be with his wife and new son. But he says he's planning to take on more projects during the week now, so he wants his weekends back.

RELATED: Alec Baldwin asks if Trump tweet on SNL skit is threat against him, family

"'SNL' just crushes my weekends, and now weekends are going to become much more precious to me because that's time with my kids," Baldwin said.

Who could be possible replacements? Baldwin suggested "SNL" announcer Darrell Hammond take the role, as he did when he was a former cast member.

Another name Baldwin threw out is comedian Anthony Atamanuik, who has also played Trump on Comedy Central's "The President Show."

Baldwin has been a vocal critic of the president. Trump has not been a fan of Baldwin, either, tweeting his displeasure about the actor and "SNL" repeatedly. The president has gone so far as to hint that the show should be investigated by the FCC or Federal Elections Commission.

But the two seem to agree on one thing. Trump has also endorsed Hammond as a replacement for Baldwin as recently as March 2018.