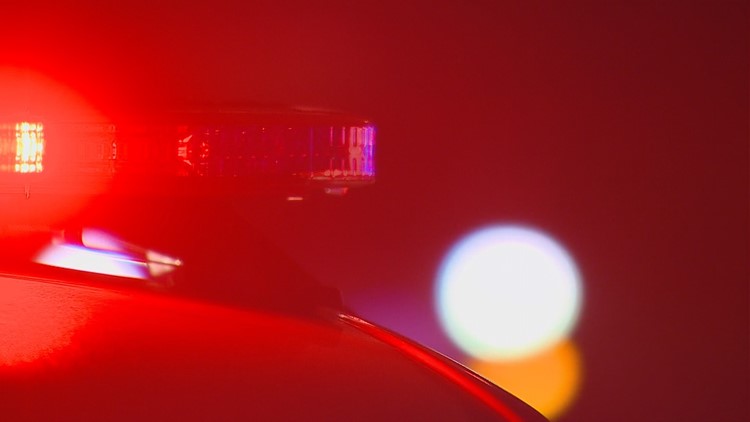 Prosecutors in Panama say they have found the corpses of six children and one adult in a clandestine burial pit where a sect had tortured indigenous people in exorcism rituals.

Prosecutors said Thursday the dead minors ranged in age from one to 17, and that the adult was a pregnant woman who was the mother of five of the kids.

The pit was found at a remote camp near the Caribbean coast where police arrested 10 members of an evangelical sect known as "The New Light of God."

Police also freed 14 members of the Ngabé Buglé indigenous group who had been beaten.