Kohl's alleged to have shorted workers on pay 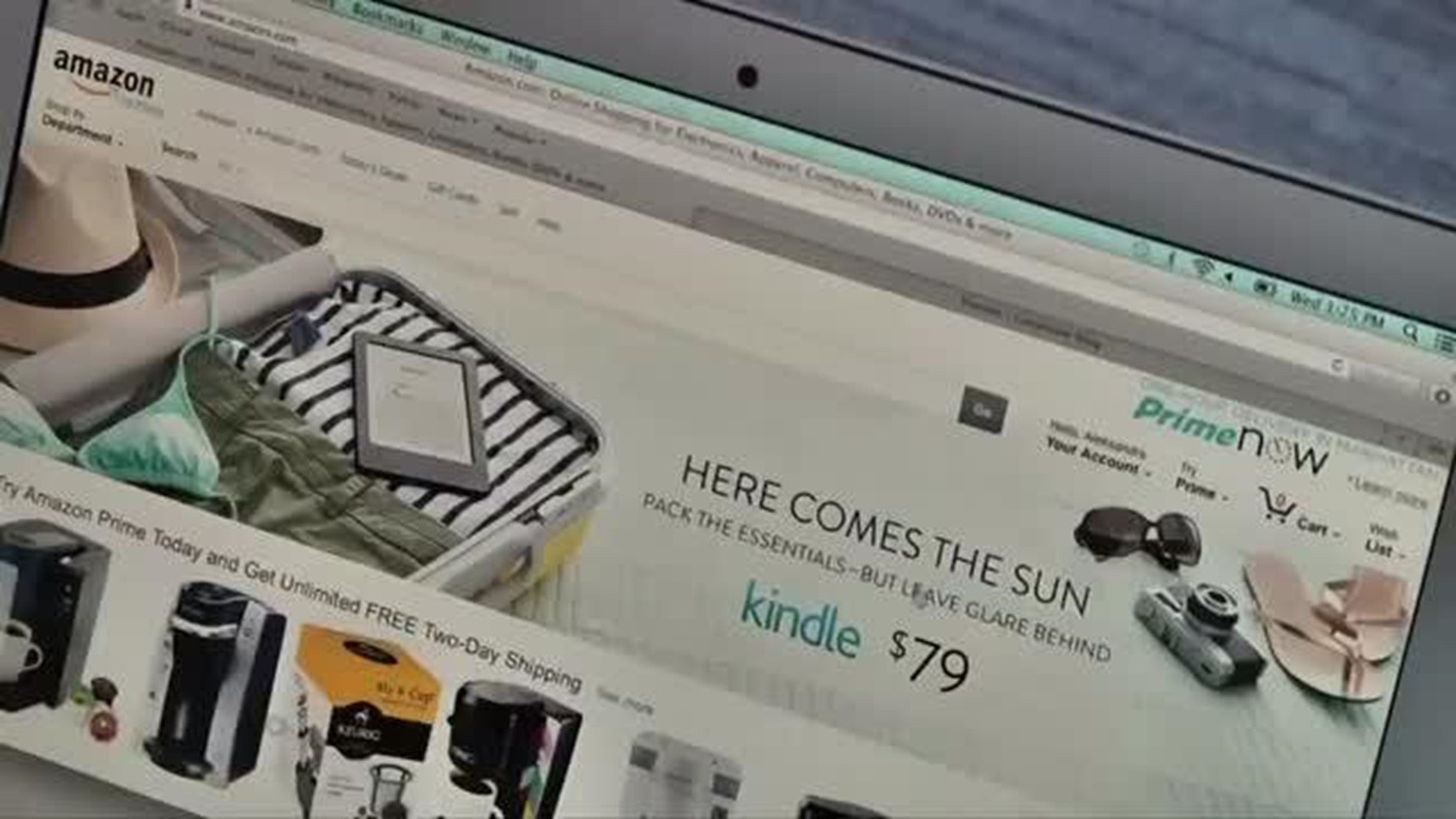 Credit: Journal Sentinel files
Kohl’s Corp. will team up with discount grocer Aldi, with the growing supermarket chain opening locations in space carved out of a handful of Kohl’s stores.

MILWAUKEE -- Kohl's allegedly shorted assistant managers from overtime pay, according to a lawsuit.

The national department store chain based in Menomonee Falls, Wis., has been holding down costs by improperly barring assistant store managers from getting overtime pay even though most of their work involves non-supervisory tasks such as unloading freight and stocking shelves, the suit says.

The case is one of the latest in a series of legal actions filed against retailers, restaurant chains and other businesses over how they pay employees who carry manager titles but function in part as rank-and-file workers.

Since April 2013, at least 26 settlements totaling nearly $150 million have been reached in cases where companies classified lower-rung managers as exempt from overtime pay, according to federal court records and a report by New York law firm Kaufman Borgeest & Ryan.

Such cases are among a surge of litigation over employee pay more generally. From 2010 through 2017, the number of cases brought in federal courts under the Fair Labor Standards Act rose by nearly 38 percent — more than 10 times the rate of federal civil cases overall.

Typically, lawsuits involving alleged misclassification of employees as managers exempt from overtime have been class or collective actions. Retailers have been the most frequent targets.

Drug store chain Duane Reade agreed to a settlement of up to $13.5 million last year. Dick’s Sporting Goods settled a case for up to $10 million. Petco Animal Supplies settled for up to $8 million.

in the latest case, a Kohl’s spokeswoman said the company does not comment on pending litigation. In court documents, however, the company denies the allegations.

The current lawsuit against Kohl’s isn’t the company’s first. In January 2016, the department store chain settled a similar action for up to $4 million. As is common in such settlements, Kohl’s denied any wrongdoing. The firm said in court documents that it was settling to avoid the cost and disruption of further litigation.

Federal law requires that most employees receive time-and-a-half overtime pay for work beyond 40 hours a week.

Managers can be exempted if they meet certain conditions. Among them, the Labor Department says, are that management must be their primary duty, they must direct the work of at least two other full-time employees, and they must have significant say in hiring and firing decisions.

The latest lawsuit against Kohl’s was filed in federal court in Connecticut in January, then moved to the Eastern District of Wisconsin last month after the company successfully argued for the transfer. The plaintiffs are three former assistant managers at stores in Connecticut, New York and Massachusetts.

Attorneys for the plaintiffs want the case to be declared a collective action covering assistant managers at the more than 1,100 Kohl’s stores nationwide. Kohl’s argues that the case should not be given collective-action status.

Collective actions are somewhat similar to class actions, but typically cover fewer people and aren’t as difficult to win, said Richard Hayber, a Hartford, Conn., lawyer representing the plaintiffs suing Kohl’s. A key difference is that people must opt in to a collective action to receive any potential payoff, while all members of a certified “class” are automatically eligible.

The Kohl’s plaintiffs say that while assistant store managers handle some management functions, those duties are routine and are closely supervised by supervisors.

Most of the assistant store managers’ time “is spent performing non-exempt duties, such as unloading freight, stocking shelves, filling on-line orders, ensuring that the merchandise was arranged according to company standards, performing recovery, counting inventory, and organizing the store,” the complaint says.

The complaint alleges Kohl’s has sought to hold down payroll by sending hourly employees home before the end of a shift, and by not replacing those who call in and say they can’t work. Assistant managers then must do the work of the absent hourly employees, the complaint says.

Companies have to wrestle with the decision of whether to exempt assistant managers from overtime pay, said Russell Berger, an attorney in Baltimore who represents employers. He said that while cashiers clearly are eligible and the overall store manager clearly is not, assistant managers represent “that in-between where there are some managerial duties but they’re not the person in charge.”

More: Amazon Prime Day: Insider tips to getting the best deals and avoiding the hype

More: Papa John's John Schnatter should have admitted racial bias and learned to do better

More: Celebrities on wheels: Hollywood and sports stars and their cars

An employee who is exempt from overtime can still stock shelves or ring up customers, but the most important thing they do must be directing other workers, Berger said.

“The law isn’t what the job description says,” he said. “It’s what the employee actually does.”

If most of an employee’s work is supervisory and they can hire and fire, then the employer has a case to exempt them from overtime, Fortuna said.

“But in most cases, that’s not the situation, especially with assistant managers,” he said.