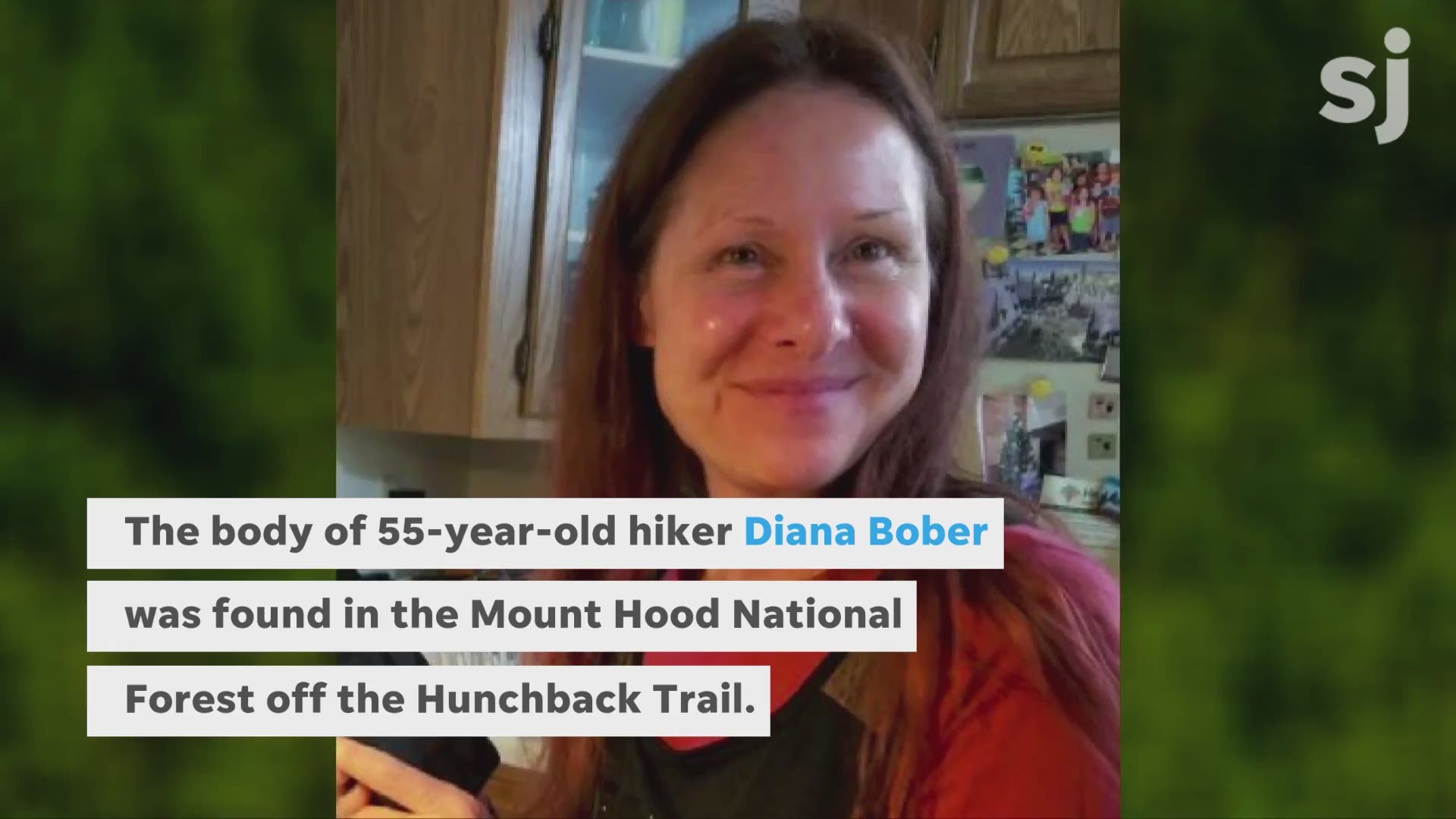 WELCHES, Ore. — A missing hiker found dead in the Mount Hood National Forest was killed in a suspected cougar attack, according to the Clackamas County Sheriff's Office.

Wildlife officials said it would be the first fatal cougar attack in the wild in Oregon history.

“This does have every indication that this is the first fatal attack of a human by a cougar in Oregon," said Brian Wolfer, watershed manager with the Oregon Department of Fish and Wildlife.

The body of 55-year-old Diana Bober was found on Monday off the Hunchback Trail near Welches. Her body was several miles from where searchers found her car last week near a ranger station.

Bober, an avid hiker who often trekked in the Mount Hood and Columbia River Gorge area, was last heard from by family and friends on Aug. 29. She was reported missing Friday and it's still unclear when she started her hike, said Sgt. Brian Jensen of the Clackamas County Sheriff's Office.

The Hunchback Trailhead has been closed to the public.

The medical examiner's office said Bober's injuries were consistent with that of a cougar attack. U.S. Fish and Wildlife will try to identify the animal that attacked Bober, the sheriff's office said.

Wildlife managers will attempt to kill the cougar responsible for the attack, deputies said. There are about 6,600 cougars in Oregon.

“This is an unprecedented event in Oregon, we are asking people to avoid this area while we attempt to remove this cougar,” said Wolfer. “We don’t know what risk it poses to the public.”

The number of cougars has been rising steadily during the past decade, resulting in more sightings and more conflict across Oregon. 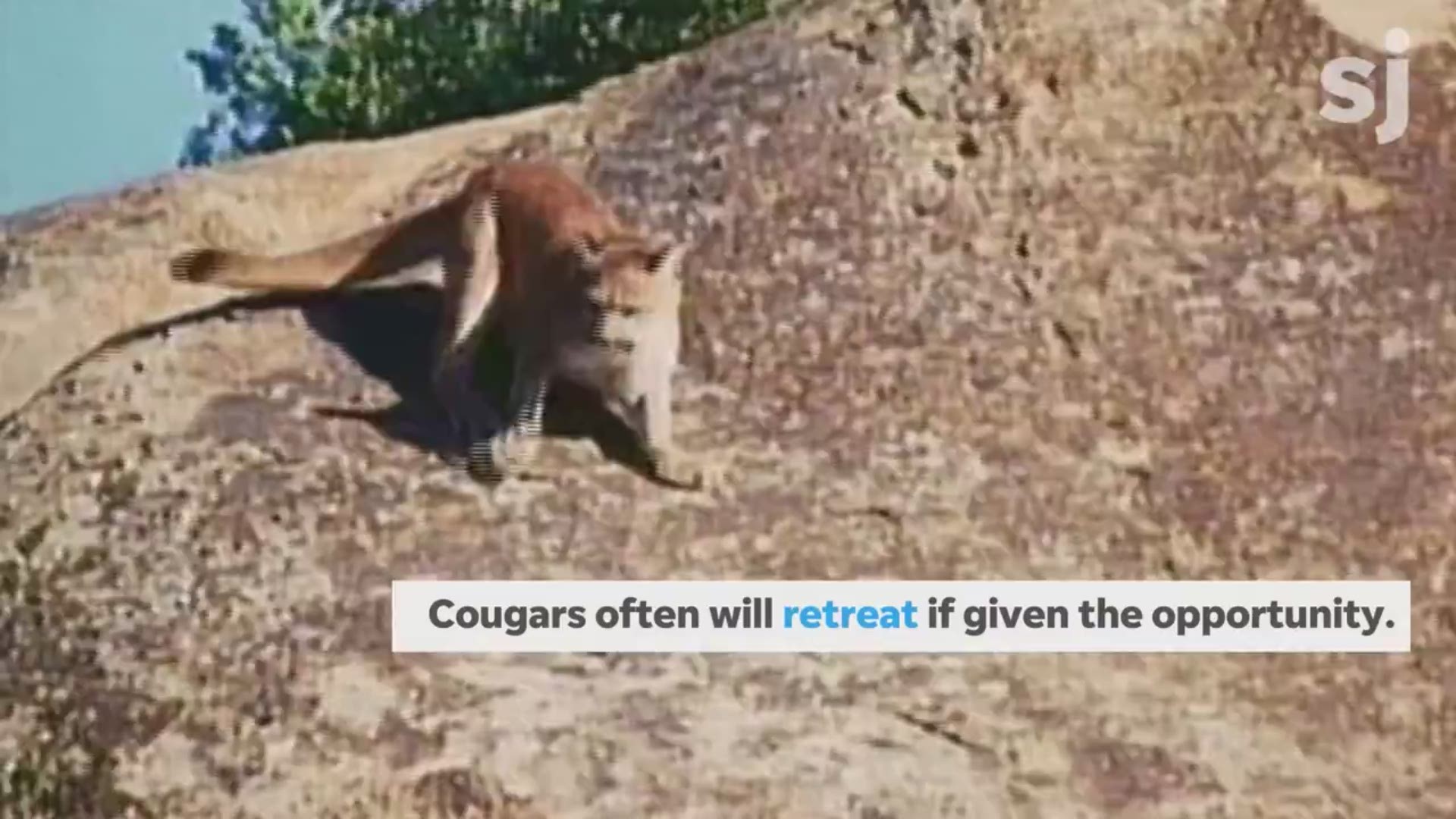 Although this is Oregon’s first documented fatal cougar attack in the wild, other states with large cougar populations have seen fatal attacks.

Beyond fatal attacks, cougars have also been more common around humans as their numbers have grown, officials said.

Complaints about cougars have tripled in the Willamette Valley since 2011. And the number of cougars killed due to human or livestock conflicts reached 169 animals in 2016, according to state records.

Oregon kills hundreds of cougars each year by hunting — 267 animals in 2016. But hunters say they have been limited in terms of cougar hunting since the passage in 1994 of Measure 18, which outlaws the use of dogs for cougar sport hunting.

"We should be using hounds to manage the cougar population and avoid this situation," said Dominic Aiello, president of the Oregon Outdoors Council.

“A lot of cougar mothers are getting killed,” John W. Laundré, a professor at Western Oregon University told the Statesman Journal earlier this year. “Baby kittens who are orphaned don’t get the training they need, and end up causing the trouble.”

What to do if you encounter a cougar