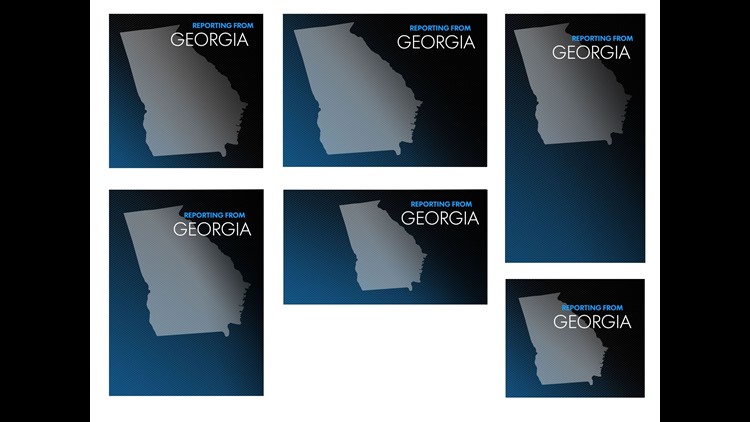 'Babysitting while black': Cops called on black man as he cared for white kids, report says

A black man caring for two white children was questioned by Georgia police after a woman reported his behavior as suspicious according to a viral video of the incident.

Corey Lewis, who owns a youth mentorship program, was questioned by a Cobb County officer Sunday afternoon as he cared for two children — age 6 and 10, The New York Times reports.

Lewis documented the incident in a series of videos.

In the videos, Lewis said that he was being followed by a woman who he encountered while at a Walmart and Subway with the children.

"This lady is following me because I got two kids in the backseat that does not look like me," Lewis said in the video.

He said the woman asked to speak with one of the children and threatened to call the police.

In a later video, Lewis said the woman followed him to his neighborhood. Lewis told CBS46 that he took the children to that location because he was becoming concerned about the intentions of the woman.

A few minutes Later, Lewis broadcast his encounter with a police officer.

The officer briefly spoke with Lewis and asked to speak with the children as well. After the children identified Lewis as their babysitter, the officer explained why he had been called.

He said the situation was reported as "suspicious contact."

Lewis interjected that the woman only considered it such because she saw "two white kids being with one black male."

Police reached out to the children's parents, who have spoken out in support of Lewis.

"BWB — Which I guess is the new thing: Babysitting while black," David Parker told CBS46.

Parker told The New York Times that Lewis was a family friend and that the children were in no apparent danger.

Lewis' encounter is the latest in a number of high-profile incidents of alleged racial profiling, often when police are called to investigate as a black person is doing everyday activities. Shaming the people who call police has become a common occurrence on social media.

Tagged with nicknames such as BBQ Becky and Permit Patty, white people who've reported black people for sitting in Starbucks, shopping at CVS, mowing lawns, playing golf, staying at an Airbnb or napping on a couch in a college dorm, are being publicly named, mocked and, in some cases, fired from their jobs.

The identity of the woman involved in Lewis' incident is not currently known, the New York Times and CBS46 report.