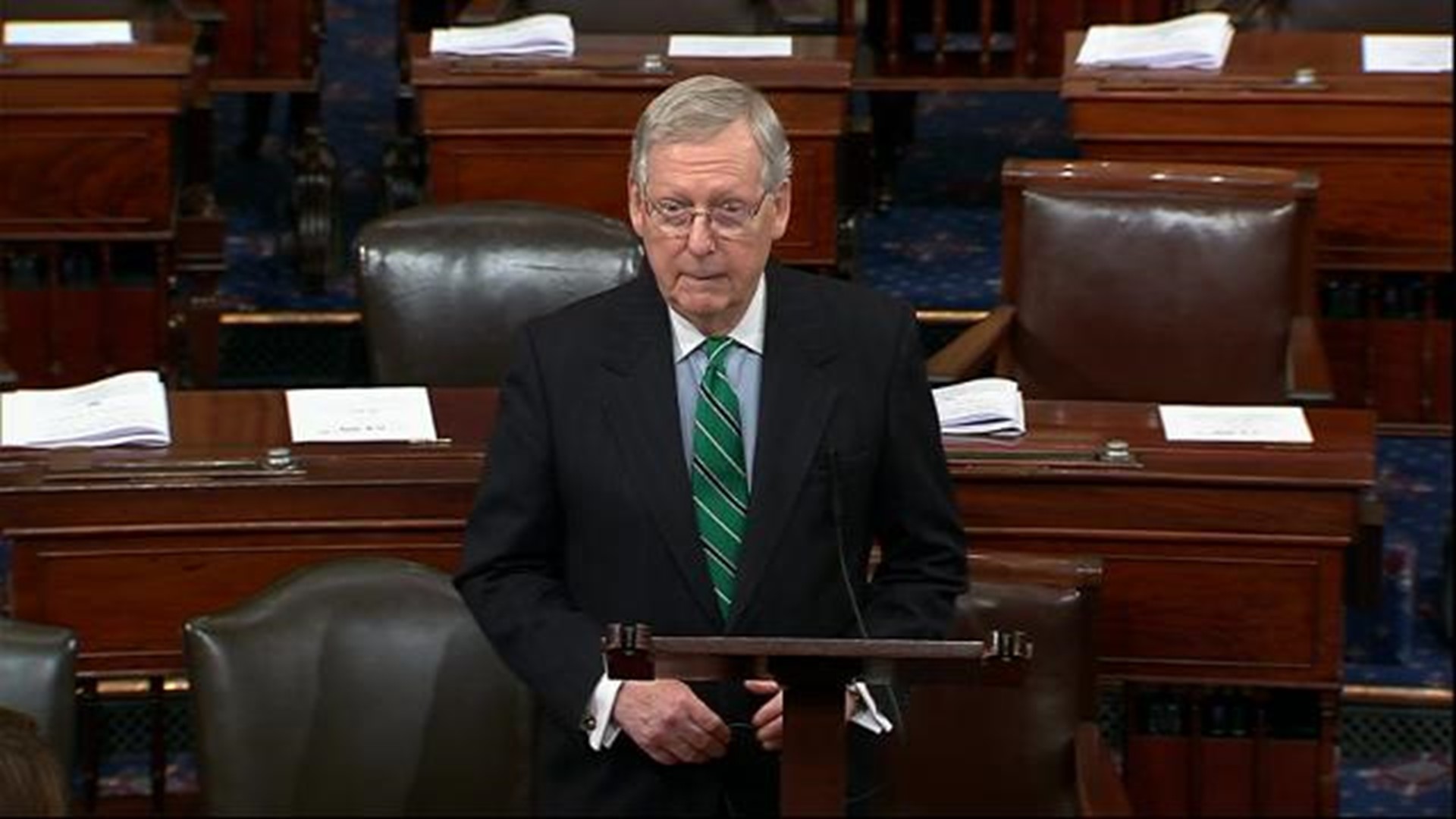 Credit: Nick Oza/The Republic
"Dreamer" Belen Sisa speaks during the rally outside the Arizona Supreme Court during the hearing over dreamers' in-state tuition on April 2, 2018.

More: What is President Trump's policy on DREAMers? It keeps changing

More: Who are the DACA DREAMers and how many are here?

A full opinion further explaining the court's ruling will be released by May 14, the order states.

The court released the order Monday to allow Maricopa Community Colleges students and the state to have as much time as possible to plan for those affected by the ruling.

More than 2,000 DACA recipients, commonly referred to as "dreamers," currently attend community college or a state university in Arizona and pay in-state rates. The ruling will make DACA recipients pay much more to attend these schools, as out-of-state rates are about triple the cost of in-state tuition.

For example, in-state students at Arizona State University pay $10,640 this year, while non-resident students pay $26,470. Residents pay $86 per credit hour at the Maricopa Community Colleges, compared with $241 for non-residents.

Korina Iribe, a DACA recipient and the director of advocacy at Undocumented Students for Education Equity, said the ruling will mean fewer students at Arizona's universities and community colleges.

Iribe said she finished her undergraduate degree in August, but was hoping to get a master’s degree. The ruling could mean she’s priced out of that option, she said.

“Unfortunately, today, a decision was made to block access to education for deserving Arizona students,” Iribe said.

Karina Ruiz, the president of the Arizona Dream Act Coalition, said the group knew the ruling was a possibility, adding that it will be a massive burden for young immigrants who want a college education.

Beyond the DACA recipients, the state as a whole will be affected, she said. The students could be the next generation of attorneys or doctors, she said.

“We are an asset. We contribute. For this state to not give us a chance to continue to do so, it’s wrong,” Ruiz said.

1 / 7
The Republic
Arizona Attorney General Mark Brnovich has sued the state’s Board of Regents for not providing college “as nearly free as possible,” as prescribed in the state Constitution. But how affordable is it? Brnovich’s lawsuit and statistics from Arizona State University President Michael Crow paint two pictures.

Attorney general not surprised by ruling

Monday's ruling came quickly — the court heard oral arguments on the issue one week ago.

The justices upheld a 2017 Arizona Court of Appeals ruling that said the state hasn't specifically granted in-state tuition to the dreamer population, so the community colleges couldn't give them in-state rates.

The ruling also applied to the state's three public universities, which began charging in-state tuition after a 2015 Maricopa County Superior Court decision that said it was legal because DACA recipients had legal immigration status in the country.

Community colleges and universities continued to charge the resident rates while the case was being considered by the high court.

Another wrinkle in the argument over lawful presence and how it affects in-state tuition for DACA recipients is Proposition 300, a 2006 ballot measure that requires people to have lawful immigration status to receive public benefits.

The measure specifically includes in-state tuition as a public benefit only for people with legal status.

In its three-page order today, the court said its decision doesn't close off any measures the state could take to extend in-state tuition to Arizona high school graduates who don't have legal immigration documents.

But the ruling did note, briefly, that a potential Arizona law could be subject to the Voter Protection Act, since voters approved the 2006 ballot measure.

1 / 8
Nick Oza/The Republic
"Dreamer" Fabiola Espinoza protests outside the Arizona Supreme Court in Phoenix during the hearing over dreamers' in-state tuition on April 2, 2018.