An 18-year-old was ejected from his car after rolling over on state route 23, according to Washington State Patrol. 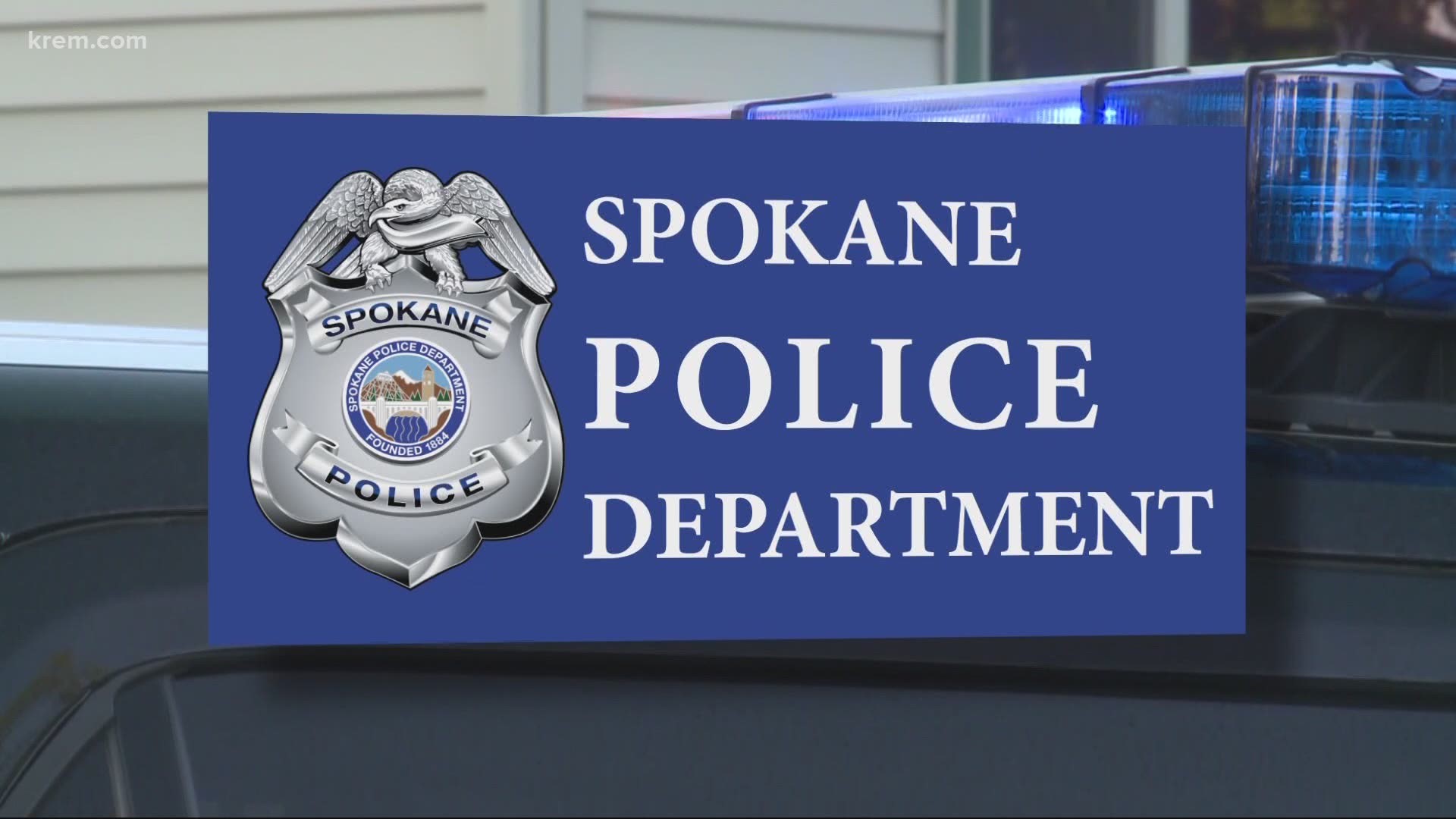 WHITMAN COUNTY, Wash. — Editor's Note: The above video is a story KREM covered on a Spokane officer charged in a crash who drove 65 in 30-mph zone.

Authorities said Wilson was heading northbound on state route 23 just two miles north of St. John, Washington when he drove his car onto the hillside.

The car eventually rolled over and Wilson was ejected from his seat. Wilson was pronounced dead at the scene, WSP said in a press release.

Investigators said no alcohol or drugs were involved, but say Wilson was not wearing a seat belt.

Police are still investigating the cause of the crash.

RELATED: Recovery of planes in Lake Coeur d'Alene expected to finish over weekend

RELATED: 'There was no cover-up': Spokane police respond to lawyer's officer-involved crash claims