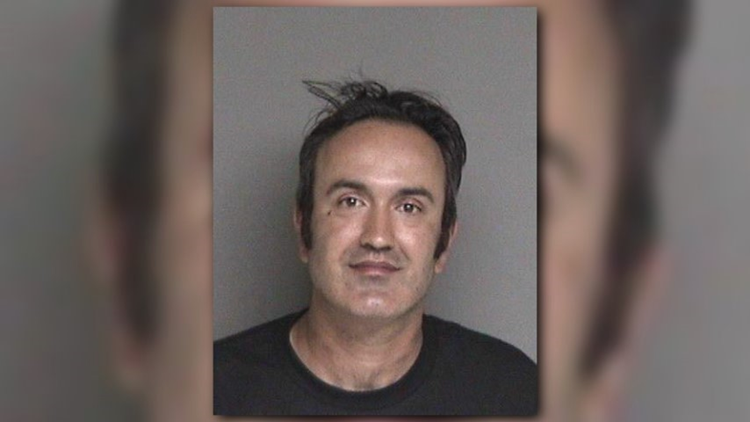 A man allegedly yelling "disparaging remarks" about the GOP tried to stab a Republican California congressional candidate at a fall festival in Castro Valley, according to the Alameda County Sheriff's Department.

Sheriff's officials said the suspect, 35-year-old Farzad Fazeli, "aggressively" approached a local political candidate at a vendor booth at the Castro Valley Fall Festival. Officials didn't release the name of the candidate, but according to his social media accounts, the victim was Rudy Peters, who is running for the CA 15th District.

Fazeli pulled out a switchblade and attempted to stab Peters, but his knife malfunctioned, officials said. Fazeli ran after a short fight with Peters, but he was later detained.

On Sunday, my opponent @PetersCongress was attacked at his campaign booth in Castro Valley. I’m glad to hear Mr. Peters is okay. But it’s NEVER okay to use violence to settle political disagreements (or any disagreement). Fortunately, @ACSOSheriffs arrested the suspect.

Fazeli was arrested for felony assault, criminal threats and multiple weapons charges. He was booked into the Santa Rita Jail.