An initiative from the WSU Interfratenity Council includes the creation of a committee dedicated to lobbying the Washington State Legislature. 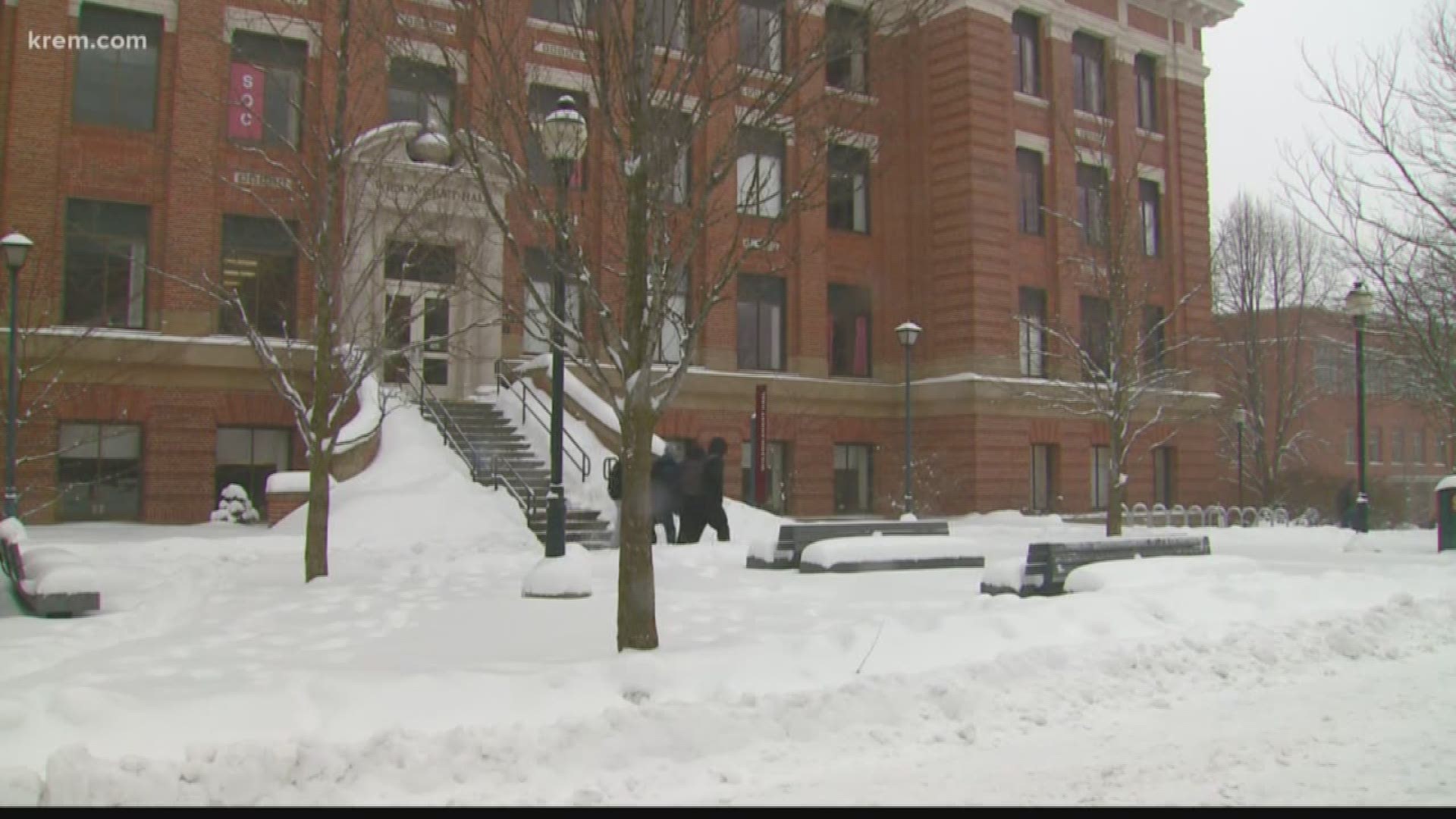 PULLMAN, Wash. — Washington State University’s Interfraternity Council is pushing for change after a student died at a fraternity in November.

The Whitman County Coroner said in December that Martinez died of alcohol poisoning.

A representative from the Pullman Police Department said in December that the investigation into Martinez's death is still ongoing and they couldn't comment on whether they would pursue charges.

The WSU IFC released a plan on Sunday that identifies changes meant to prevent “any similar future tragedy.”

“In response to the recent events within our community, it has become increasingly clear to the Council and individual chapter leadership that the Greek community at Washington State must change,” a statement from the IFC reads.

IFC Director of Public Relations Andrew Thomas said the council wants to send a message that it is against unsafe activities.

"It is to communicate that message of, we're actively against these things as a community and we are going to make that clear through legislation at the state level if possible.We want the students in the IFC community to be safe," Thomas said

The initiative includes a series of steps, including the creation a committee dedicated to lobbying the Washington State Legislature on “laws pertaining to hazing, furnishing alcohol and other items that affect the Greek community at Washington State University.”

Other items include new member education, the implementation of a no alcohol policy at Big-Little social events, and required in-house risk management and alcohol education programming for each chapter.

The initiative also outlines sanctions for policy violations. It says that a chapter found responsible for possession or consumption of alcohol above 15% ABV at any chapter-sponsored or associated event will receive no less than eight weeks of social probation.

After three policy violations, the chapter would be subject to removal.

The full initiative is available on the IFC website.

IFC says it has extended the suspension of social events permitting alcohol at WSU until Jan. 27. Each chapter is also required to provide a written risk management plan.