WSU is ramping up its COVID-19 testing program to try and curb the spread in Whitman County. 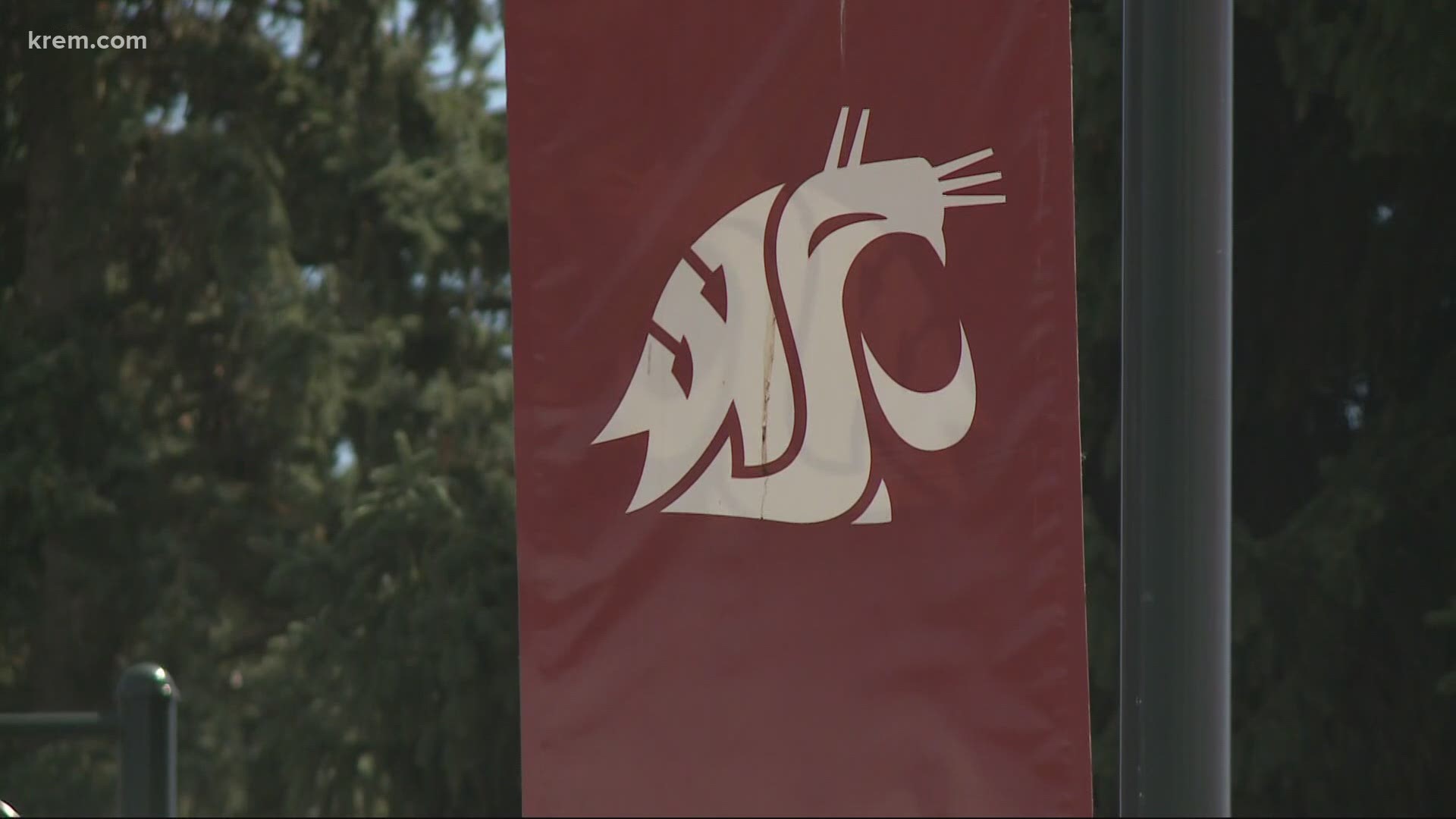 PULLMAN, Wash. — When students arrive in Pullman for the spring semester, mandatory COVID-19 tests will be distributed for those living in on-campus housing.

On Tuesday, the school announced a new testing program that's aimed at limiting virus spread along with a crackdown on screening potential spreaders.

“It’s going to be a much more managed process to allow students back on campus,” said Vice President of University Marketing and Communications Phil Weiler.

“We’re only allowing one person per room. Typically rooms have two and some case three students,” explained Weiler.

Each student that’s tested will have to isolate for one to two days while waiting on their results, according to the new plan. Throughout the semester there will be a separate residence hall for quarantine purposes.

Contact tracing will be amplified to reduce further spread with support from the Whitman County Public Health office. Finding early indications of the virus will be a top priority.

“If we detect in the wastewater stream that somebody in a hall is infected then we’ll do mandatory targeted screening for everybody that lives in the hall.”

Off-campus students will have access to voluntary tests. That includes anyone staying in apartments or Greek housing.

Earlier this year, the national guard was brought in to set up testing in Pullman. Positive cases linked to the school have decreased but ongoing testing will be available for those not experiencing symptoms.

“We can basically bring the test to the students,” Weiler said. “Which again, I think really alleviated barriers and made it more likely for them to test and that approach has been really effective.”

As for the remainder of this semester, students are being told to stay home if they travel for Thanksgiving.

Appointments will be set for move-in day in the Spring.