According to troopers, the fire is contained. 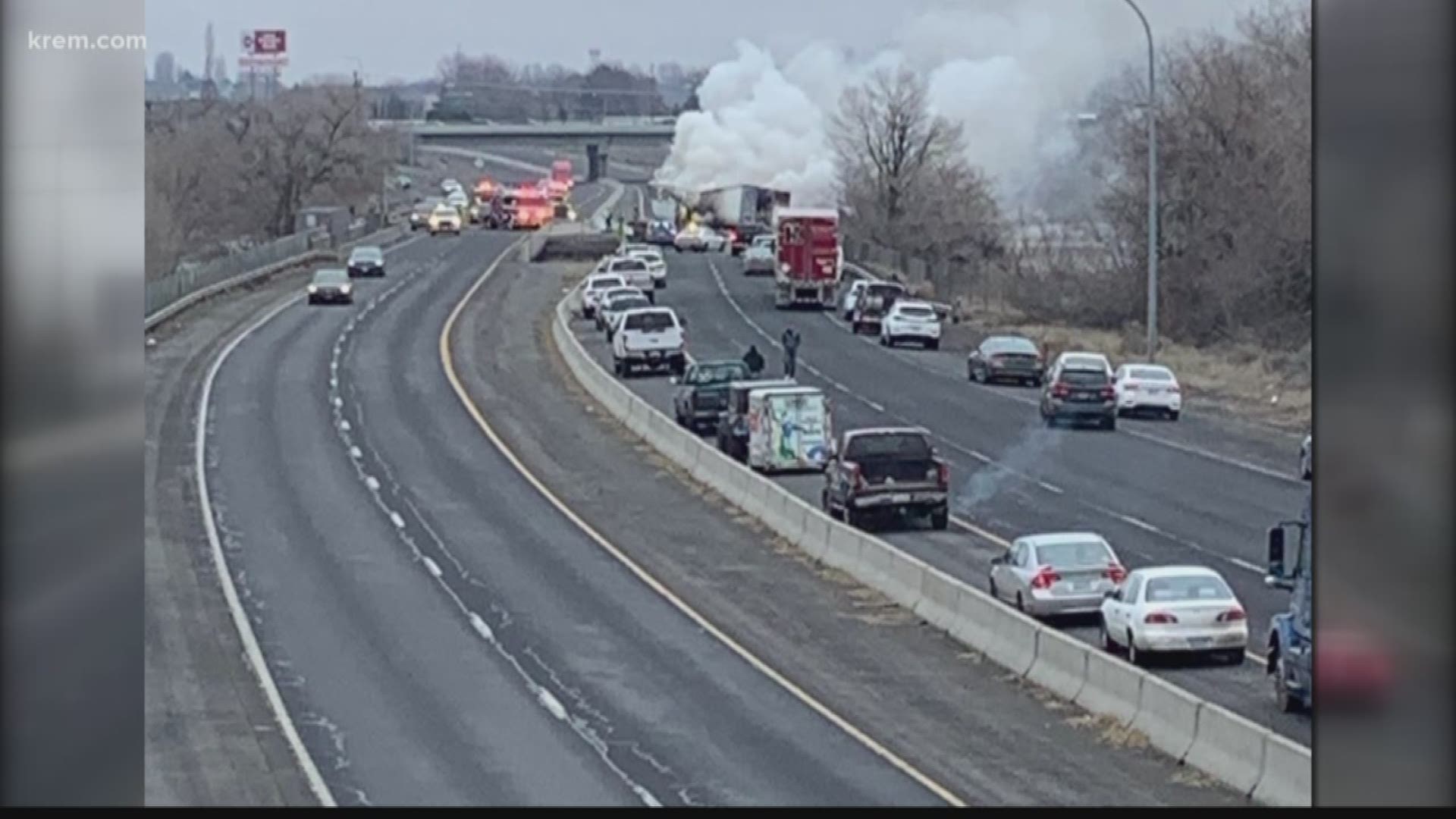 There are no reports of injuries.

All eastbound lanes are blocked and troopers say westbound traffic is getting by on the westbound shoulder.

According to troopers, the fire is contained but still smoking.

A tow is on the way, but clean up will take some time due to fuel spilled on the roadway. Troopers say one trailer was carrying boxed produce.

The estimated time of reopening will be 4:30 p.m. Saturday. 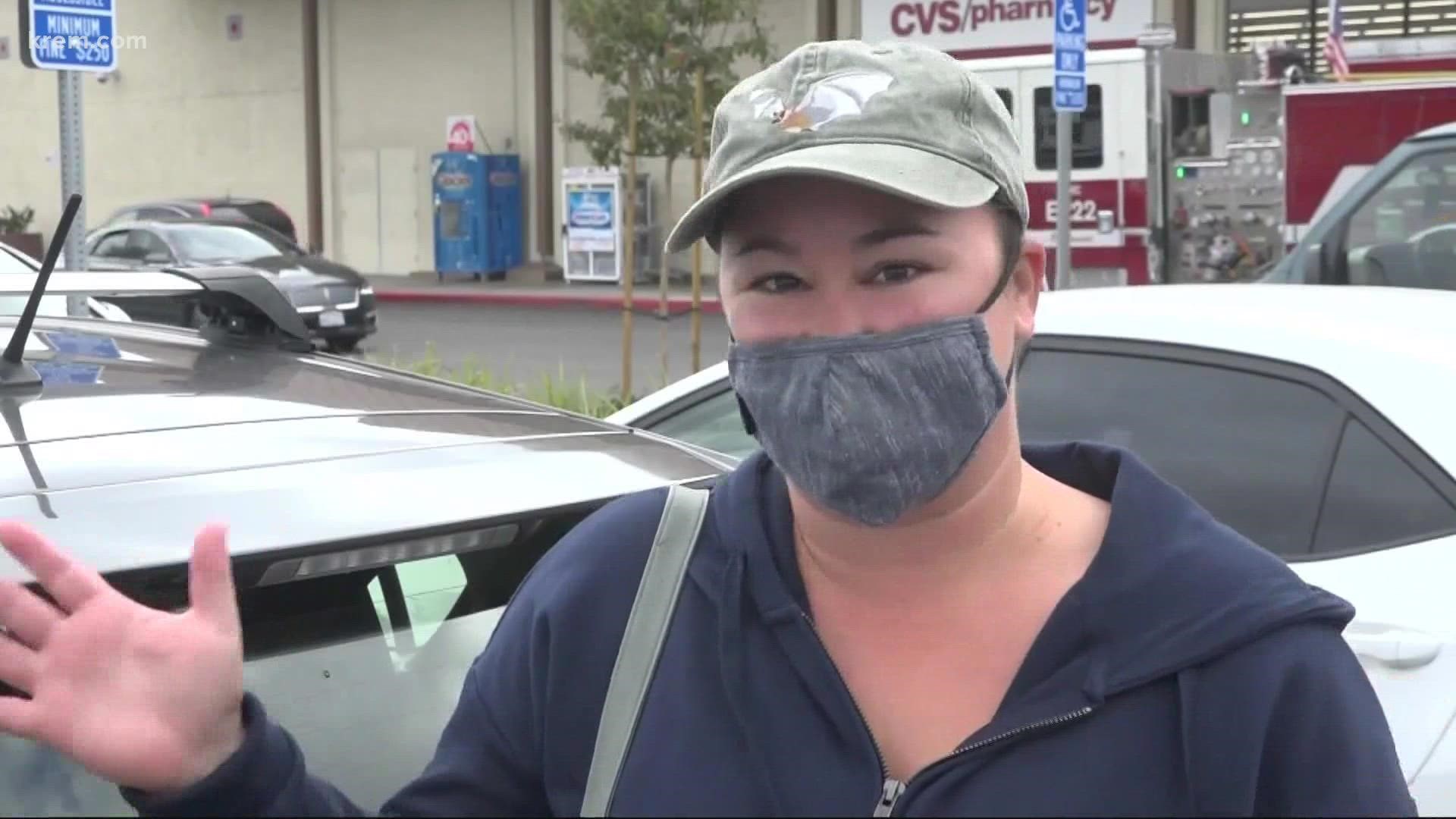