The bill would exempt those whose home was lost or damaged in wildfires from Sept. 1-19, 2020 from paying property tax if the home is being repaired or rebuilt. 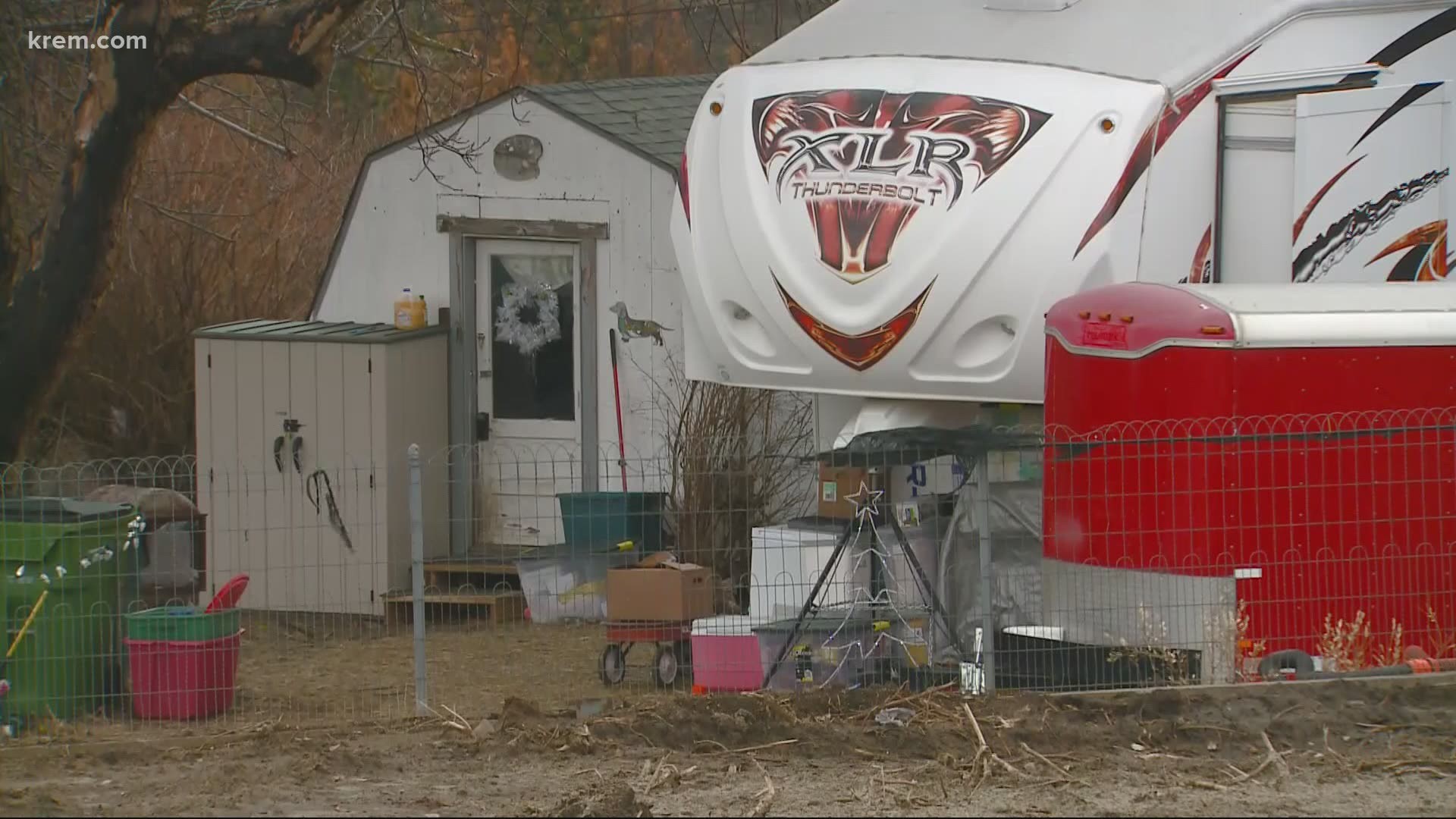 OLYMPIA, Wash. — A Washington state senator has proposed a bill that would exempt those who lost their home in a wildfire between Sept. 1 - Sept. 19, 2020 from paying property tax on the home if it is being rebuilt or improved.

"The horrific wildfire that struck Malden on Labor Day last year literally burned down nearly that entire town, leaving more than a hundred families homeless and with barely any possession left," Schoesler said. "Many other families in different parts of Washington also lost their homes to wildfires last September. It's been a terrible situation for all of them. This bill would help ease their financial burden as they try to rebuild their homes and their lives."

The Babb Road Fire was one of multiple that started across Eastern Washington on Labor Day in 2020. According to Schoesler, the bill has been referred to the Ways and Means Committee and has nine co-sponsors, including both Democrats and Republicans.

The fire destroyed almost all structures in Malden and Pine City, including most of the infrastructure. Malden was also recently given a $20,000 grant to rebuild fire protections in the town, and was also given a fire engine to replace the one lost in the Babb Road Fire.