Level 1 evacuations have been dropped for all areas near the fire. 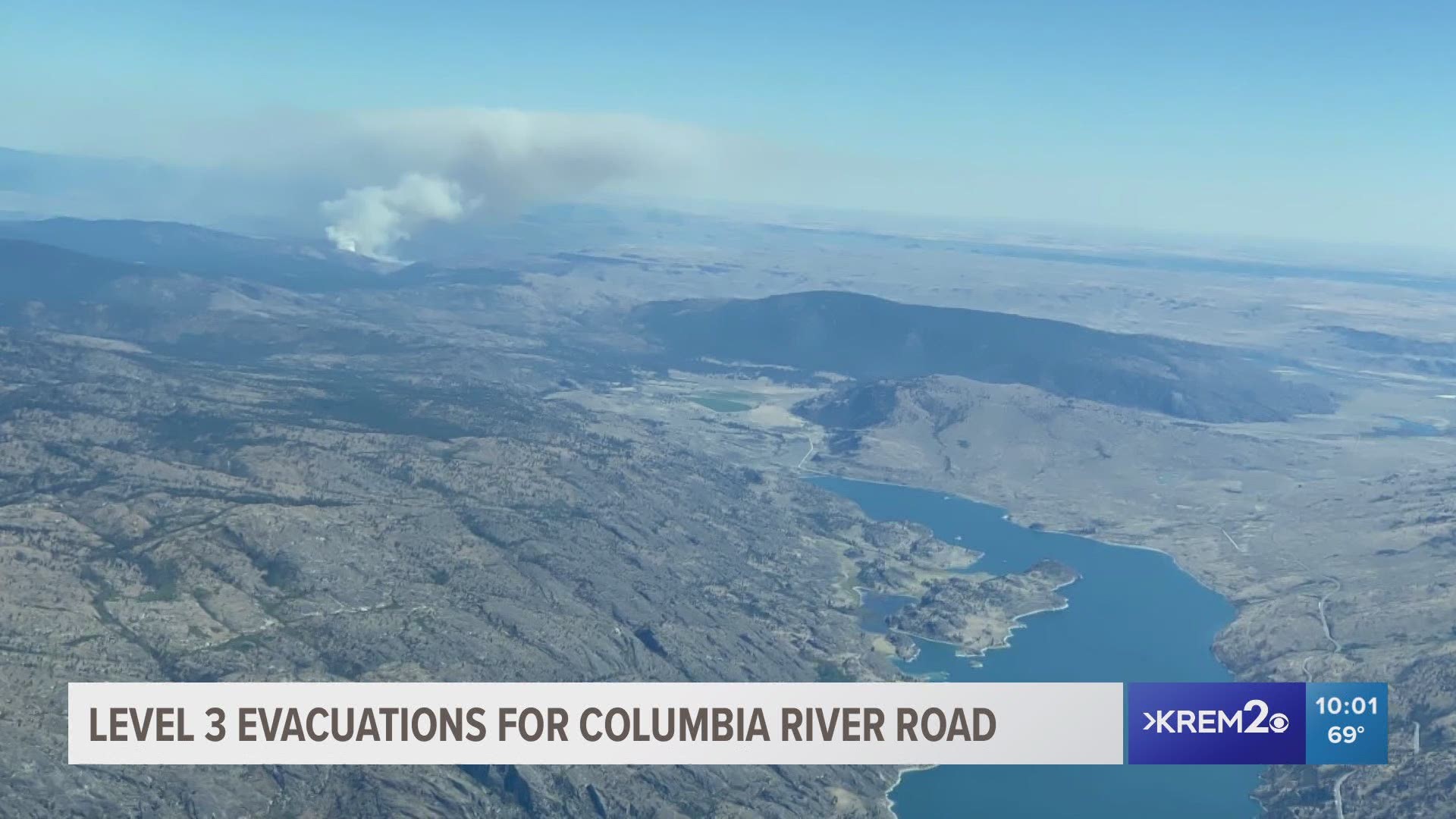 NESPELEM, Wash. — The Lower Coyote Creek fire is 100% contained Saturday, after growing to 2,582 acres Friday morning, according to a release from the Northeast Washington Interagency Incident Management Team.

Crews anticipate full containment of the fire by the end of Saturday's shift, according to the release. Crews will use infrared scanning to search for hot spots.

On Friday, crews continued to mop-up and started working to find hotspots on the north side of the fire, according to the release.

Level 1 evacuations have been dropped for all areas near the fire.

The fire was burning grass and sage, according to the fire center. Numerous fire resources are out combating the blaze, including aerial support.

The fire is near the location where the Greenhouse Fire burned more than 5,000 acres in Okanogan County in late July.

The cause of the fire is under investigation.

A statewide burn ban that went into effect in July, and lasts until September 30 unless fire conditions improve, was prompted by the already active wildfire season in eastern Washington, according to a press release from the Washington State Department of Natural Resources.

Outdoor burning, use of charcoal briquettes, and prescribed burns are prohibited on all forest lands in Washington state, according to the order. 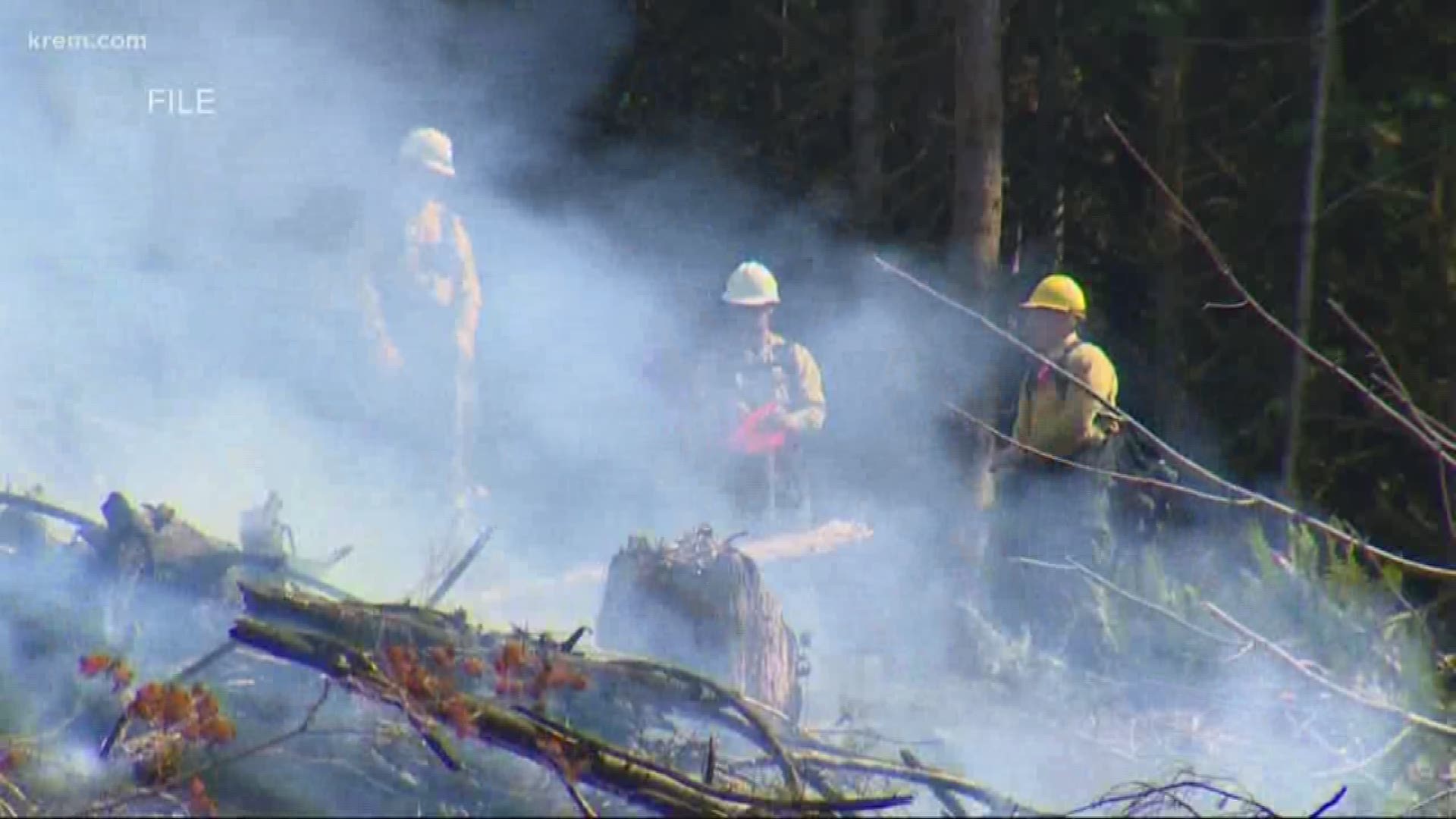