Governor Inslee told the community he would make sure their stories and concerns are heard. 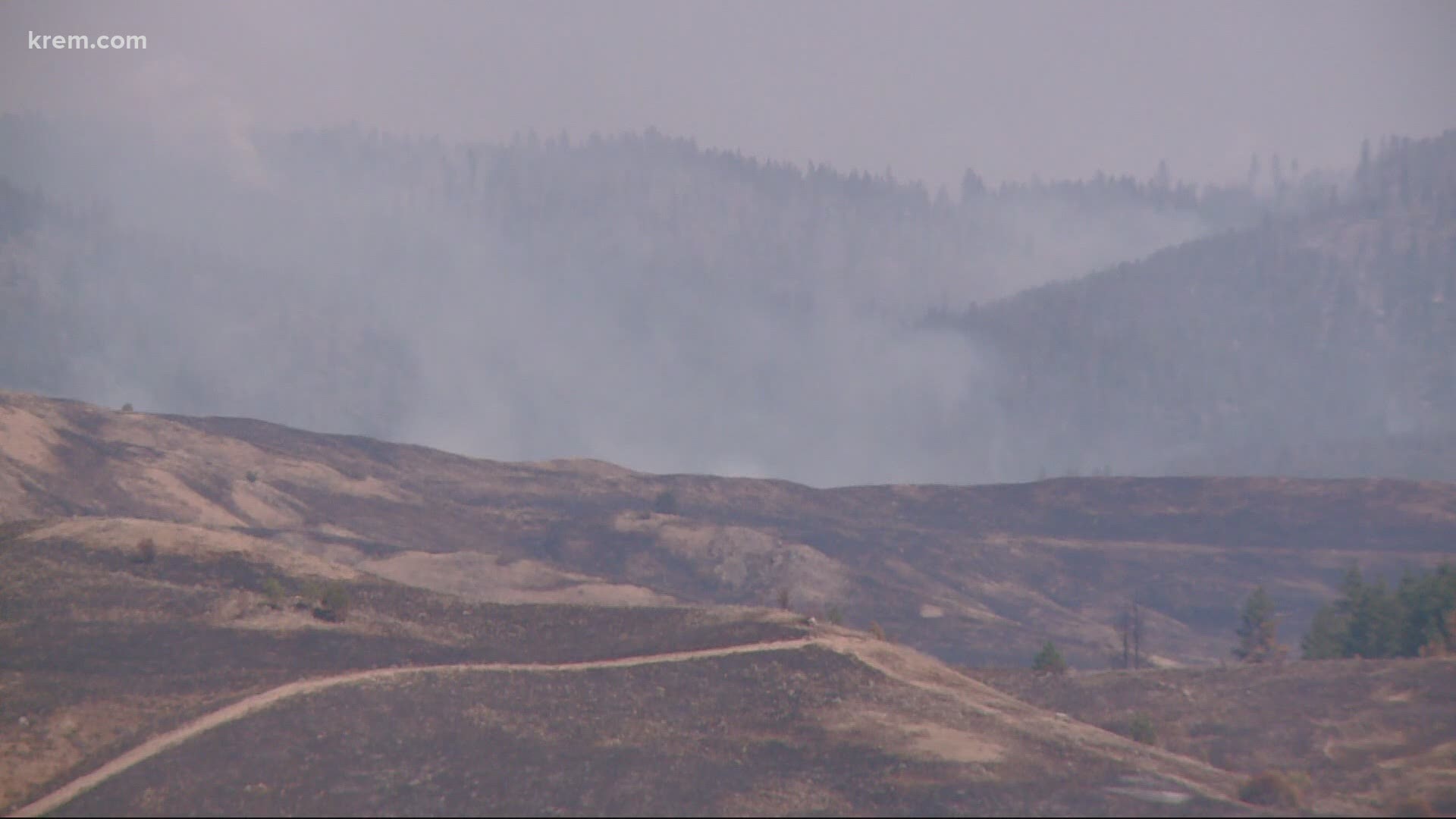 NESPELEM, Wash. — Wash. Gov. Jay Inslee visited Nespelem Wednesday to hear from community members about the impact of the fire that has burned over 35,000 acres.

Governor Jay Inslee spent most of the afternoon at the Government Center in Nespelem. He listened to the community's stories of loss, heartache, and courage.

Mayor of Nespelem Darcy Epperson said the fire had the potential to be even more devastating.

"We were able to get our big water pump up and running if this would have happened prior to having that fixed, it would have been much more devastating for the people of Nespelem," Epperson said.

Governor Inslee told the community he would make sure their stories and concerns are heard. He explained the first thing he was able to do to help with the Chuweah Creek fire is respond to the Colville tribe's request for aerial support. He was happy to hear from Chairman Andrews Joseph this resource saved several homes.

The Chairman thanked the Governor for visiting Nespelem by presenting him with a blanket.

The fire burned a total of 37,283 acres and prompted immediate evacuations.

Structures lost in the Chuweah Creek Fire include seven homes  — four that were unoccupied and three that were occupied  — and seven outbuildings. Resources from the Washington State Department of Natural Resources (DNR) arrived on Tuesday morning to help fight the fire. The fires began burning on Monday evening and are not contained.

Some livestock, horses and wildlife succumbed to the flames in the wildfire or were so badly burned that they had to be put down, Moses said.  There haven't been any reports of people hurt or killed.