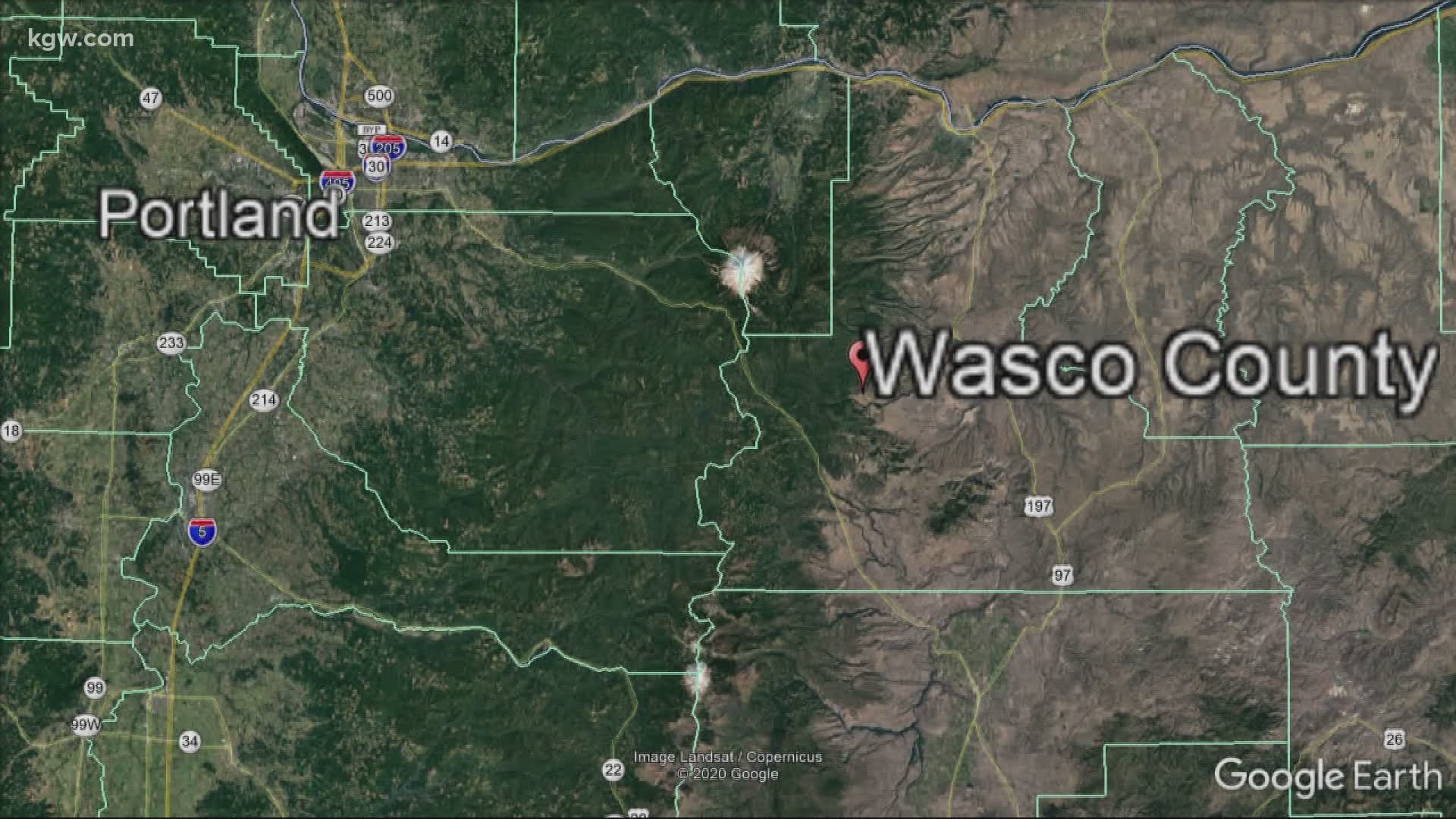 Duffy was working for a Bozeman company contracted to the U.S. Forest Service.

"We don't ever forget those people that are protecting our public lands and are on the front lines for us and our local communities," Magill said.

The fire, which started August 17, is burning in rough terrain about 13 miles southeast of Government Camp.

More than 350 firefighters are working the fire. As they work they will remember the fallen firefighter-pilot.

"They are part of our team, part of our family.  This pilot and helicopter has been working with us for several days on the White River Fire, helping us control the fire and provide safety to our firefighters. Our hearts go out to the pilot family and loved ones," said Brian Goff, Incident Commander for the fire.

There will be an investigation to determine the cause of the crash. The National Transportation Safety Board and Federal Aviation Administration have been notified.

The helicopter was a Type 1 K-MAX. It is a relatively small one-seat aircraft that can lift a very heavy load of water.

A statement from the Mt. Hood National Forest Service said, "The firefighting community is heartbroken to learn of this tragic loss and our condolences go out to the pilot's family, friends and co-workers."