About 200 soldiers to join fight against Northern California wildfires

NIFC, based in Boise, requested the mobilization as "above-normal" fire activity continues in many parts of the nation. 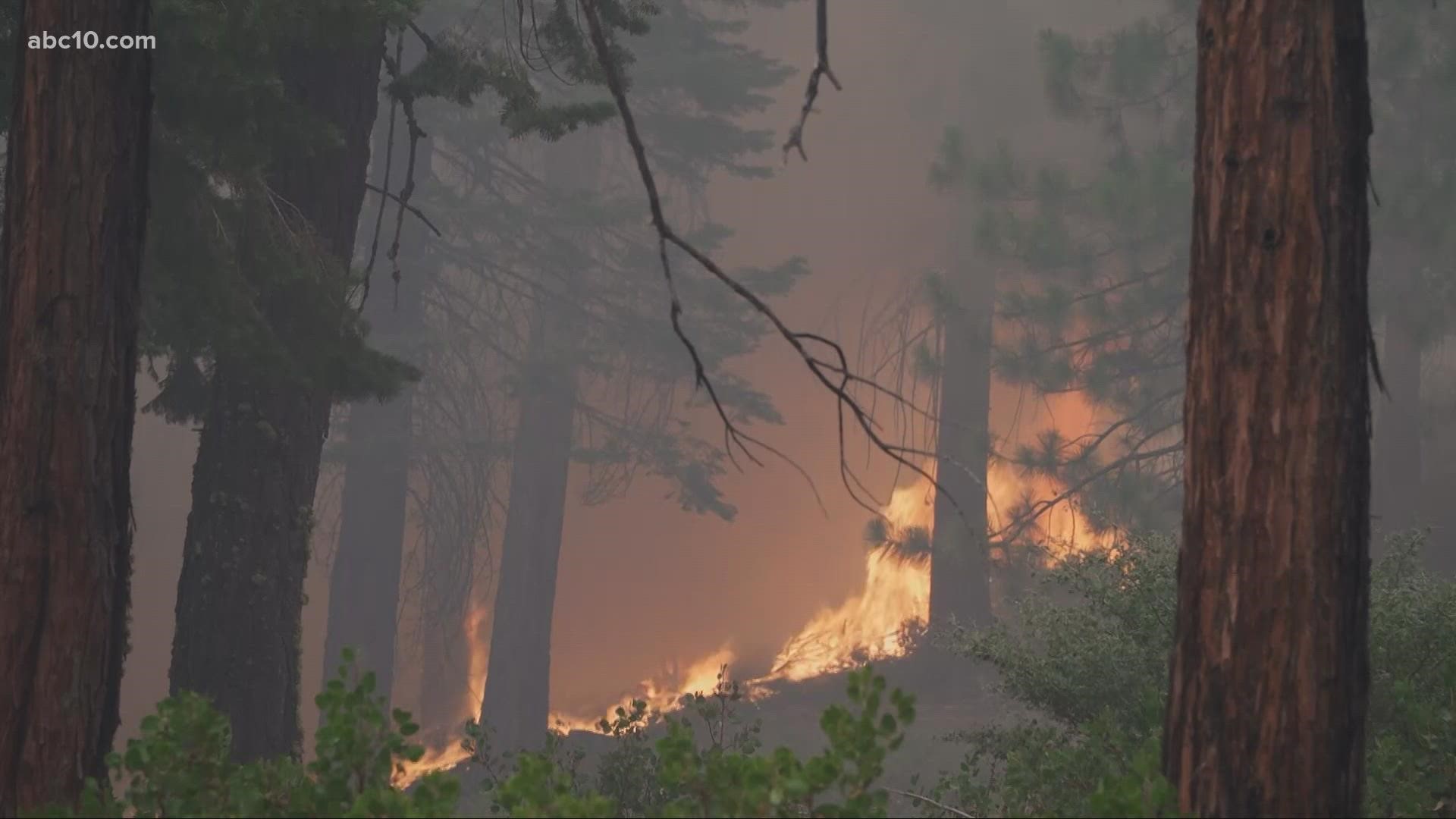 The National Multi-Agency Coordinating Group at the National Interagency Fire Center requested a Department of Defense activation of the troops, along with command and support staff.

The Soldiers will be trained over the next week, starting Monday, August 30, at Joint Base Lewis-McChord (JBLM) near Tacoma, Washington, and on the fire line to provide support as hand crews in early September in Northern California. Two similar requests were granted last year to support the August Complex and Creek wildfires, also in California.

“The United States has been experiencing above-normal fire activity throughout multiple geographic areas, which will likely continue into the fall. These conditions are creating competition for all types of wildland fire resources,” said Josh Simmons, NMAC Chair. “In order to meet current demands, we are working with the U.S. military to activate additional fire suppression resources.”

Currently, 84 large fires and complexes have burned 2.5 million acres in 9 states, including 19 still active on more than 150,000 acres in Idaho. Most of the large fires and complexes burned actively in California. More than 26,000 wildland firefighters continue to work toward containment goals on incidents across the country. NIFC has been at Preparedness Level 5 – the highest level of wildfire preparedness – since July 14. Several geographic areas are experiencing large, complex wildland fire incidents, which have the potential to exhaust national wildland fire suppression resources.

“On behalf of our cooperating agencies, the NMAC would like to thank the U.S. military for their assistance in protecting lives, property, and critical cultural and natural resources," Simmons said.

The training at JBLM will consist of both a classroom portion and field training in the basics of wildland fire suppression and firefighter safety.

The soldiers will be outfitted with wildland fire personal protective equipment and other gear to serve as wildland firefighters.

While providing support, the soldiers will be accompanied by experienced wildland fire strike team leaders and crew bosses from wildland fire management agencies.