Why Spokane is considering adding fluoride to city drinking water

Spokane is the largest city in Washington that doesn't add extra amounts of fluoride to its drinking water. 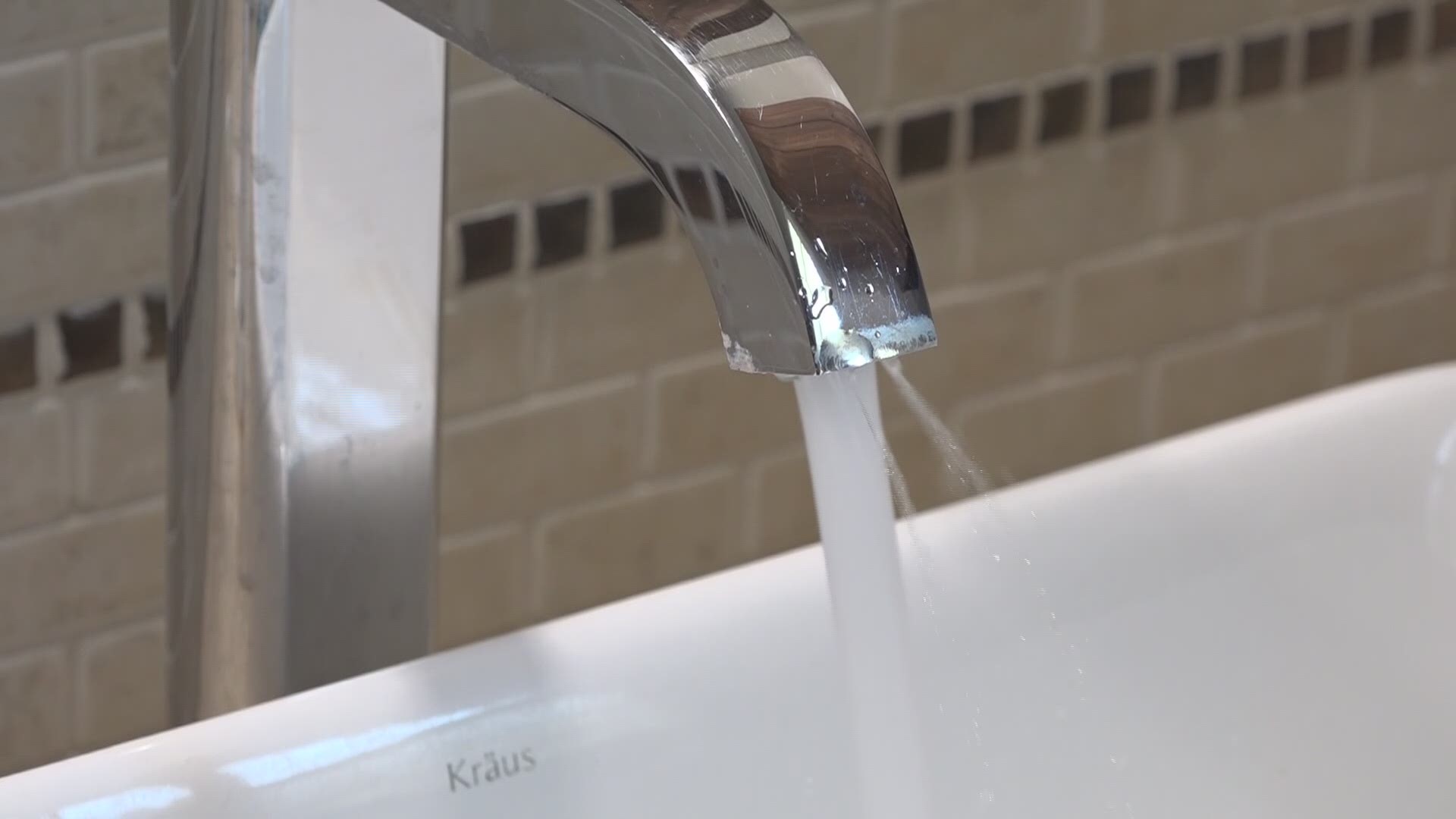 SPOKANE, Wash — In the 1960s, the 1980s, and most recently in 2000, Spokane voters have been asked whether they wanted to add fluoride to their drinking water. All three times they said no.

But that hasn't stopped a consensus of public health advocates from pushing for it anyway, and now that consensus has gained enough momentum that the Spokane City Council is considering taking new action.

Spokane is the largest city in Washington that does not add extra fluoride to the water. Data from the Spokane Regional Health District shows children in Spokane have a higher rate of dental decay that those of children statewide. The same data shows children of color and children from lower-income households have it the worst.

That data, the momentum and $4 million raised through nonprofits to pay for the transition to fluoridated water has persuaded the council to take a new look at the hot-button issue, despite its past electoral failures.

RELATED: Spokane is the largest city in Washington without fluoridated water. That could change

Also contributing to the momentum is the renewed focus on public health brought about by the COVID-19 pandemic, Beggs said, as well as a heightened awareness of inequities brought about by racial justice protests.

But Mayor Nadine Woodward said that regardless of your feelings on fluoridation itself, this is the wrong time and the wrong way to go about it.

"I don't think that this is a COVID emergency, and I think that if we are going to go to the measures of fluoridating our water system that our community deserves to have a say, and it needs to be at the ballot," she said.

Beggs said he's seen polling that suggests voters' mindsets have changed in the past 20 years, and that council may look into another advisory vote. But it's unlikely.

"Maybe the community's position has changed," Woodward said. "But we need to find that out."

Beggs also argues that when it comes to serious public health issues like this, a show of hands isn't the most important factor.

"Even if the majority of the people want to condemn our children to having bad teeth, I'm still not sure that that would move me. I'm really moved by the state of the children and their health," he said. "So it really is the city council's responsibility to look at the science and make the call."

Still, in order to get a better sense of the public's thoughts, city council is holding a virtual forum on Thursday between 6 and 8 p.m. Those who want to give comment must sign up online between 2:30 p.m. and 5:30 p.m. Thursday.

Those interested in watching the forum online can do so online via CityCable 5.

The current proposal would also provide some flexibility for those who want un-fluoridated water, via a handful of public filling stations.

"I think most people who feel strongly about their water already have filters and can afford them. But some people can't. So we want to make sure that if that's the issue that you can't afford it and you really don't want it, then you don't have to do it," Beggs said.

Council is expected to vote on an ordinance that would kick off the transition and accept the $4 million on September 14. If and when the ordinance is passed, it will still likely take up to a few years for fluoridation to be fully implemented. 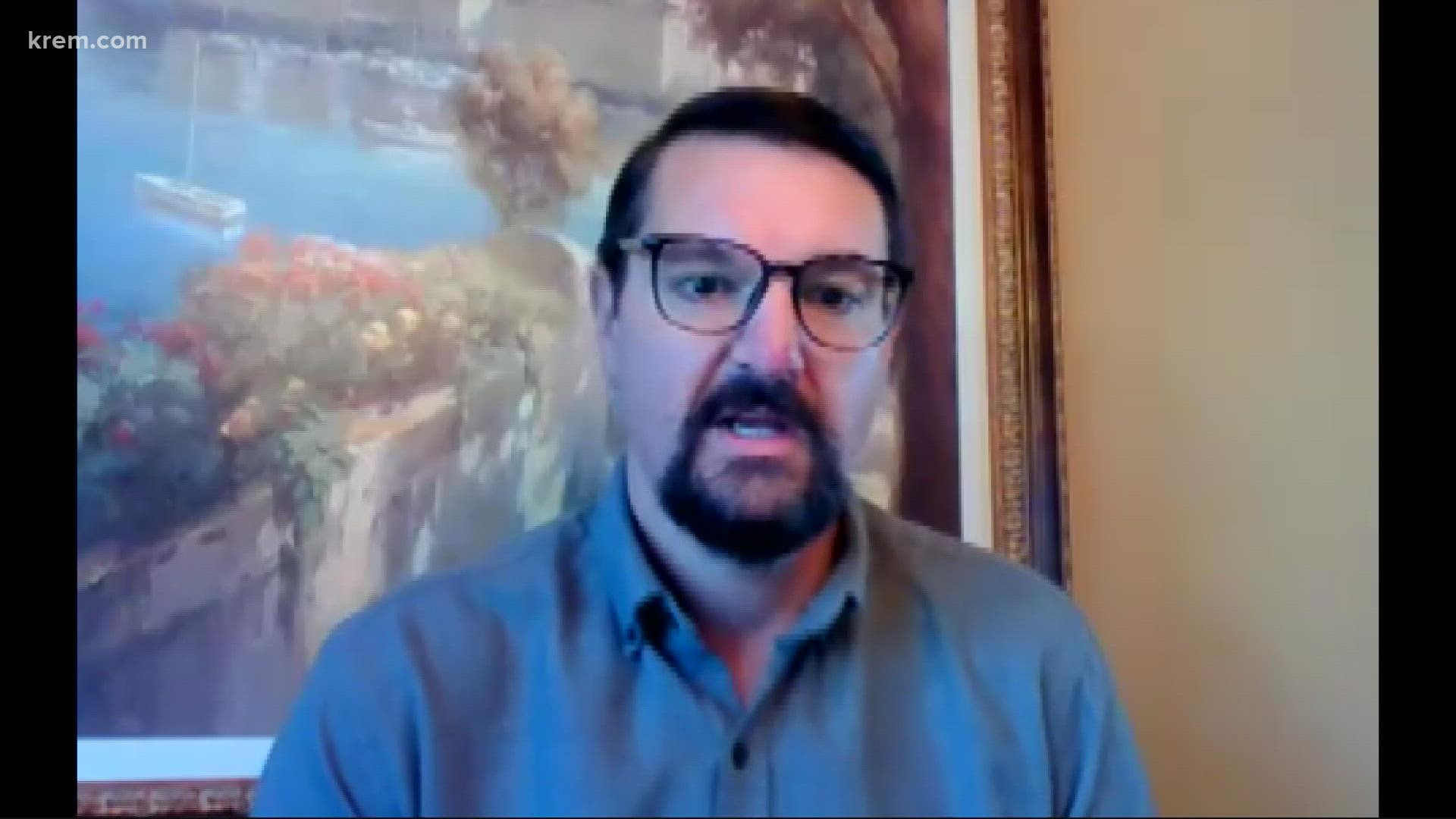