The street will now be named Whistalks Way after a woman warrior of the Spokane Tribe who fought against Col. Wright. 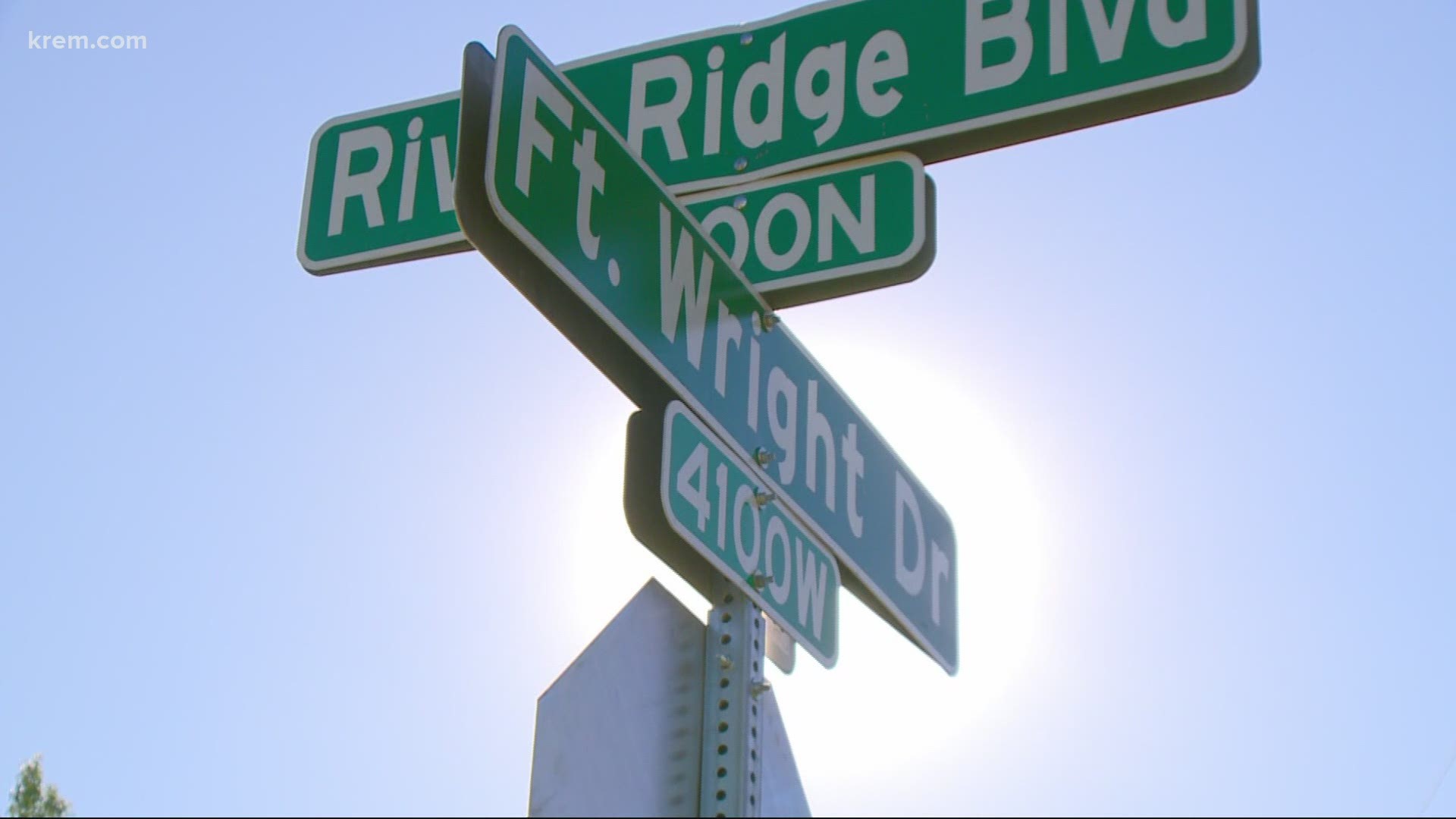 SPOKANE, Wash. — The Spokane City Council approved a name change for Ft. George Wright Drive at their last meeting for 2020 on Monday.

The street will now be named Whistalks Way after a woman warrior of the Spokane Tribe who fought against Col. Wright.

A street and an Army post in Spokane are named after Colonel George Wright, who led a campaign of genocide against the Native peoples of Spokane.

According to the Spokane Historical Society, Wright was sent on “merciless punitive expedition” throughout Eastern Washington and into North Idaho in 1858. He fought native forces at the Battle of Four Lakes near present-day Medical Lake and killed over 600 captured horses near the Idaho border. This led to the destruction of the tribe’s economy, causing food shortages and starvation, the historical society says.

Wright burned native crops and food stores. He also hanged any Native American he suspected of having fought against him following a mock “trial.” Wright had no authority to conduct a trial under military law, according to the historical society.

Some of Wright’s enemies were invited to a camp on Latah Creek to make peace. Instead, Wright arrested and executed at least 16 natives, according to the historical society. This area is known as Hangman’s Creek.

In August, several groups rallied in another attempt to get the name of West Fort George Wright Drive changed. According to the historical society, there was an unsuccessful effort to re-name the street to a more culturally sensitive Native American name.

This is a trending topic across the United States as many southern states have began to remove monuments honoring Confederate Civil War leaders and Christopher Columbus.