Officials said officers were called to the Aspen Village Apartments on NE Northwood Drive at 4:30 p.m. to check on the welfare of Tyler Hilinski, 21, after he did not show up to football practice earlier in the day. 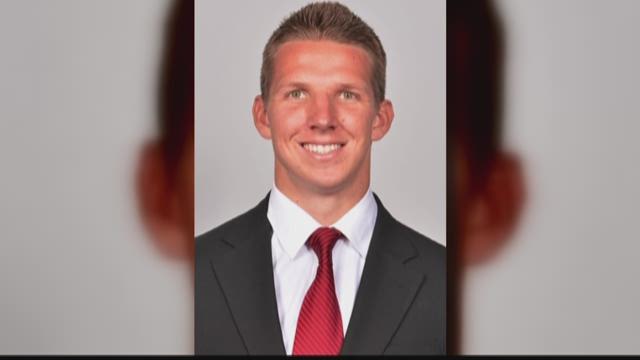 Officials said officers were called to the Aspen Village Apartments on NE Northwood Drive at 4:30 p.m. to check on the welfare of Tyler Hilinski, 21, after he did not show up to football practice earlier in the day.

Officers said they found Hilinski dead in the apartment with an apparent gunshot wound to the head. Authorities said a rifle was found next to his body as well as a suicide note.

Hilinski was the second-string quarterback for WSU and was expected to be the starter for the 2018-2019 season.

"Trudi and I are holding Tyler Hilinski's family, friends and the WSU community in our hearts today. Tyler was a talented young individual, and I know so many are devastated by his passing," said Inslee.

“We are deeply saddened to hear the news of Tyler’s passing. He was an incredible young man and everyone who had the privilege of knowing him was better for it. The entire WSU community mourns as thoughts and prayers go out to his family,” Head Football Coach Mike Leach said in a statement.

“The tragic news today surrounding Tyler Hilinksi is devastating to all. Tyler was a tremendous individual, great friend and teammate, and he will be deeply missed. Our hearts go out to his family and friends. Earlier tonight, the football team was brought together and informed of the tragedy. There, they were met by campus and department counseling and psychological services, including athletics’ on-staff clinical psychologist and a licensed mental health counselor, along with WSU Athletics medical team. The university will continue to coordinate and provide ongoing counseling care for all student-athletes as long as needed. All WSU students needing immediate assistance can contact the 24/7 WSU Crisis Line at 509-335-2159. Staff and faculty can receive assistance at the Employee Assistance Program (EAP) State toll-free number at 1-877-313-4455.”

If you know someone who is having thoughts of suicide, there is help. The National Suicide Prevention Lifeline is staffed 24-7 so someone will always pick up the phone. Their number is 1-800-273-8255. 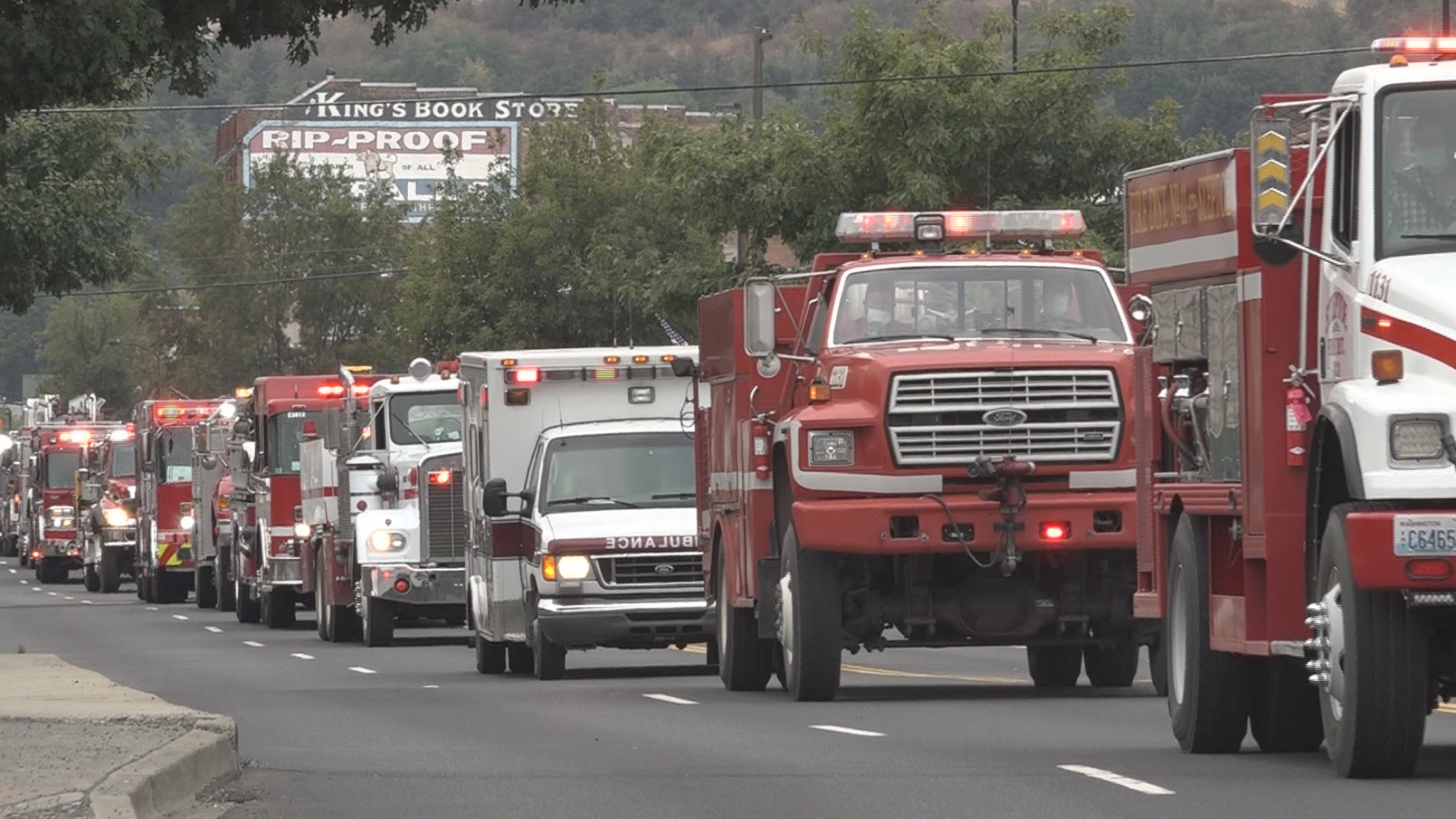