The owner said in a Facebook post that Cougar Country Drive In employees have not been paid. 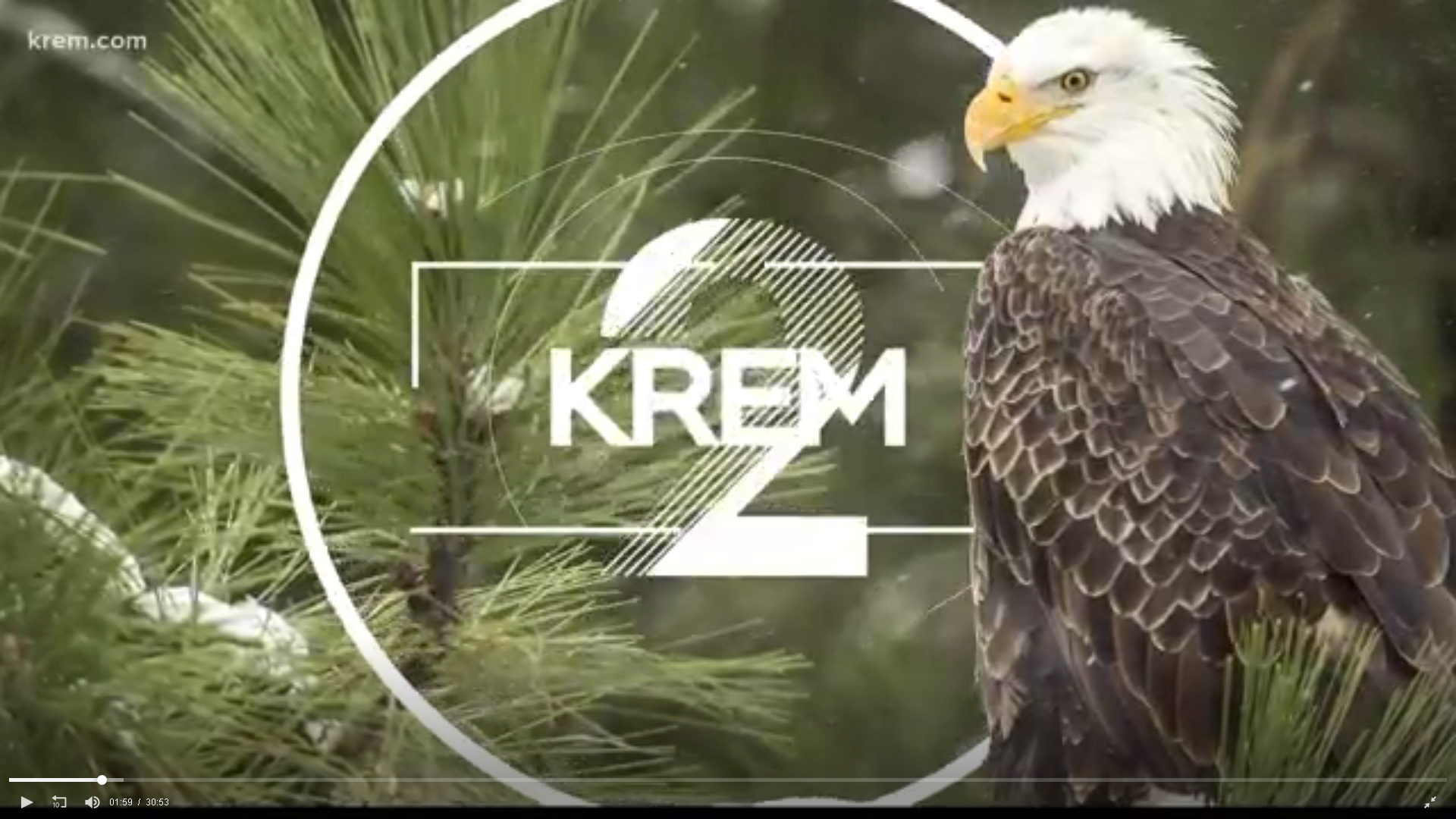 PULLMAN, Wash. — Pullman landmark Cougar Country Drive In is closed until further notice, according to a Facebook post.

The owner said in a Facebook post that employees have not been paid but that she has been approved for financing.

“I retired 5 years ago (my mistakes)…I lost the best manager that anyone could ask for due to stress on the job! I have confidence in the new manager but there seems to be a real lack of communication,” the owner wrote on Facebook.

Now the owner is returning to work after five years of retirement and 40 years behind the counter at Cougar Country, according to the Facebook post.

On Facebook, the owner said she will hire and retrain employees as soon as possible before reopening. She said customers have complained about customer service lacking in recent months and attributed this to “overworked staff.”

“I want to thank the public for their support and understanding…sooo many of you know me personally and I pray you know this is NOT what I wanted to happen. I promise to all of the employees…I WILL MAKE THIS RIGHT!” the owner wrote on Facebook.

In a Feb. 9 Facebook post, the owner said Cougar Country missed a delivery after an employee stole cash from the restaurant. She said this prompted an initial "ugly rumor" that the restaurant was closing.