He’s described as a gentleman, leader and scholar, by his brothers at the Pi Kappa Phi Fraternity and that’s how he’ll be remembered. 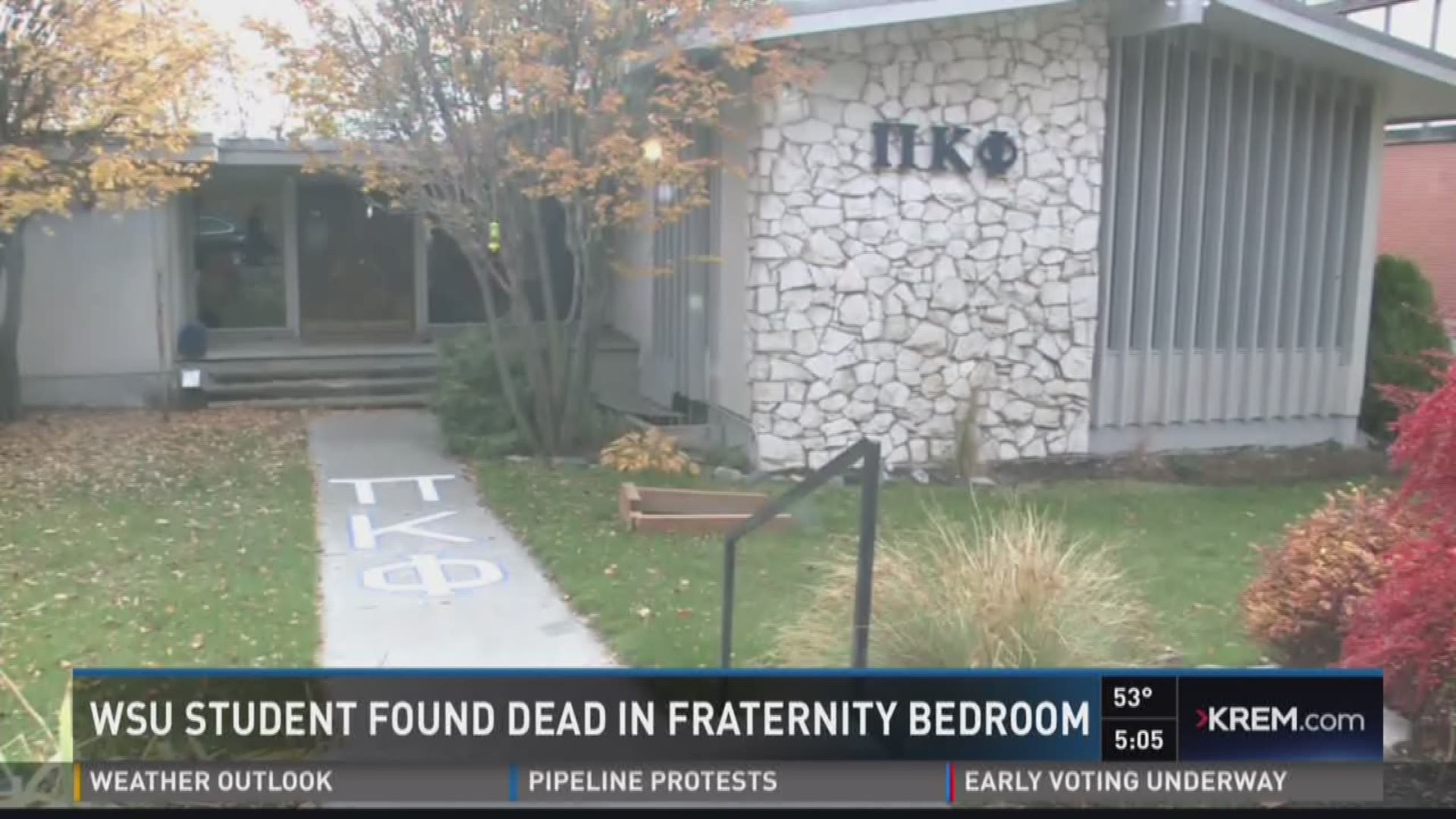 PULLMAN, Wash. -- He is described as a gentleman, leader and scholar, by his brothers at the Pi Kappa Phi Fraternity and that is how he will be remembered.

The fraternity has released a statement offering their condolences. Lindberg was a junior business major. He was described as kind and intelligent.

“Brock touched the lives of countless people with his infectious excitement for life and we know he will be missed greatly by his family, friends, Pi Kappa Phi brothers, and all who had the pleasure of knowing him,” the statement said.

Wednesday, friends and family held a candle-lit walk of remembrance to celebrate his life. Lindberg has gotten an outpour of support on social media, and a Go Fund Me page has raised more than $14,000 to help Lindberg’s family during the time.