What are challenges of flying over Lake Coeur d'Alene? A pilot offers perspective

While Scott Stone doesn't want to speculate about what led up to the crash over Lake Coeur d'Alene, he did offer perspective about the challenges pilots could face. 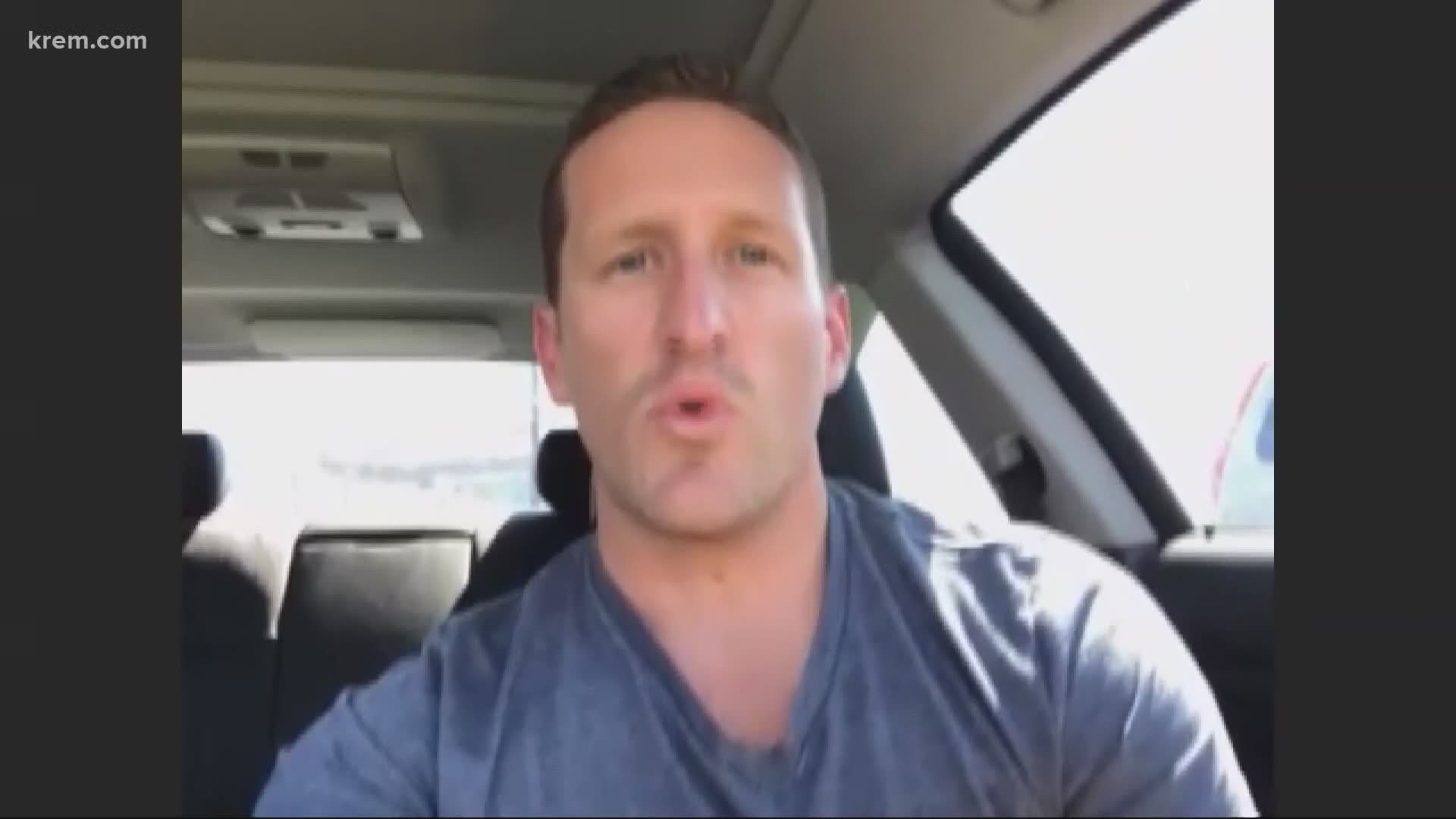 COEUR D'ALENE, Idaho — Visibility issues. Losing contact with air traffic control. These are just some of the difficulties that pilots could face while flying over Lake Coeur d'Alene.

Scott Stone, who works for KREM 2 and lives in Spokane, has had his private pilot's license for about six years. He has mostly flown Cessna and Cherokee planes, he said.

While Stone doesn't want to speculate about what might have led up to the plane crash over Lake Coeur d'Alene on Sunday that left eight people dead, he did offer some perspective about the challenges that he and other pilots could face while flying in the area.

“One of the challenges with Lake Coeur d’Alene, and a lot of areas in our region just because it is such a mountainous area, is when you do get to a lower altitude you do tend to lose radar contact with air traffic control," Stone said.

Personally, Stone has started to lose contact with air traffic control while flying over Lake Coeur d'Alene in the past.

Airspace is only controlled around Spokane International Airport and Felts Field, Stone said, meaning that pilots don't have to stay in contact with air traffic control if they are flying under "visual flight rules." Stone added that it is the pilot's job to maintain separation with other aircraft in the area.

“There are rules in place to maintain separation from other aircraft but there are also processes that we follow as pilots to kind of scan the airspace looking for potential traffic," he said.

Planes obviously move very quickly. If a pilot looks straight on at a plane and the wing is flat, it's much harder to see, Stone said.

Stone said there have been times when he knew there was traffic in the air but he couldn't find another plane, so he lifted up a wing or tilted in another direction to create a bigger profile.

Authorities have not yet released details about what might have led up to the fatal crash over Lake Coeur d'Alene. The National Transportation Safety Board will complete its own investigation, but it could take months before details are released.

Right now, witness accounts indicate that the planes collided in mid-air before crashing into the lake.