The list from the U.S. News and World Report ranks all 50 states annually based on several factors including health care, education and the economy. 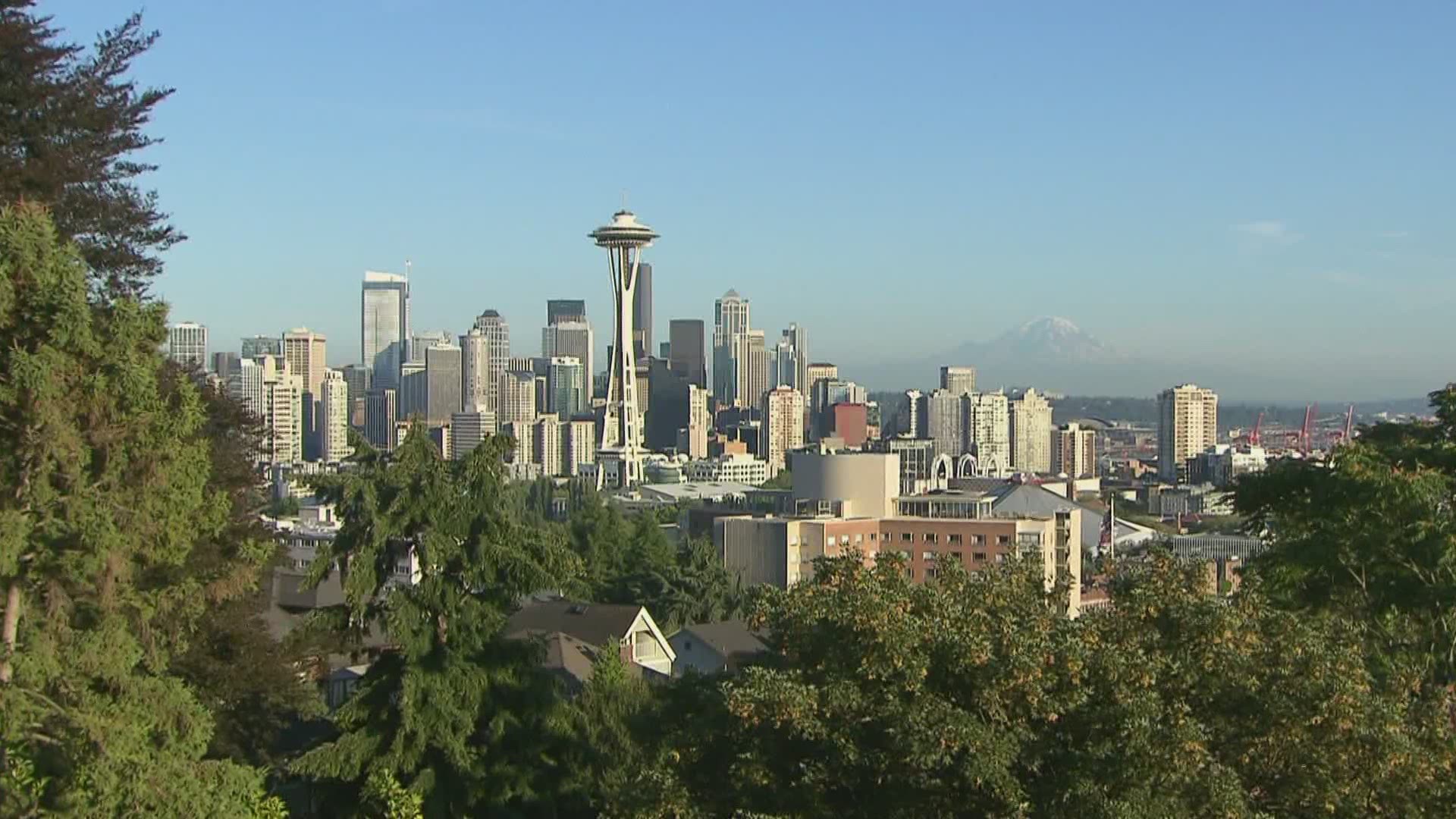 SEATTLE — Washington state has once again been ranked the best state in the country, according to a new report from the U.S. News and World Report. Washington has held the top spot since 2019.

The publication annually ranks all 50 states based on several factors including health care, education, the economy and infrastructure, among others.

Washington also ranked first for broadband access and GDP growth and tied for first for government credit rating score, according to the report. It also ranked in the top ten for the economy, infrastructure, and fiscal stability.

"I am so happy for the people of Washington to take home this honor again. It takes all 7.6 million of us to make this state the dynamic place it truly is. Washingtonians are motivated to lead and innovate in all aspects of our society, in labor, business, education, health, and so much more," said Gov. Jay Inslee in a statement on his Medium page. "It was that same spirit that helped us bounce back from being the first state in the nation hit by COVID-19, and we are on our way to a robust recovery because of our unique attributes."

While Washington was ranked No. 1 overall as a state, there is still room for improvement. The report shows the state ranked No. 25 (its lowest ranking) for opportunity, and within that category, it ranked No. 44 for affordability when it comes to the cost of daily life and housing.

The top overall states behind Washington were Minnesota, Utah, New Hampshire and Idaho. 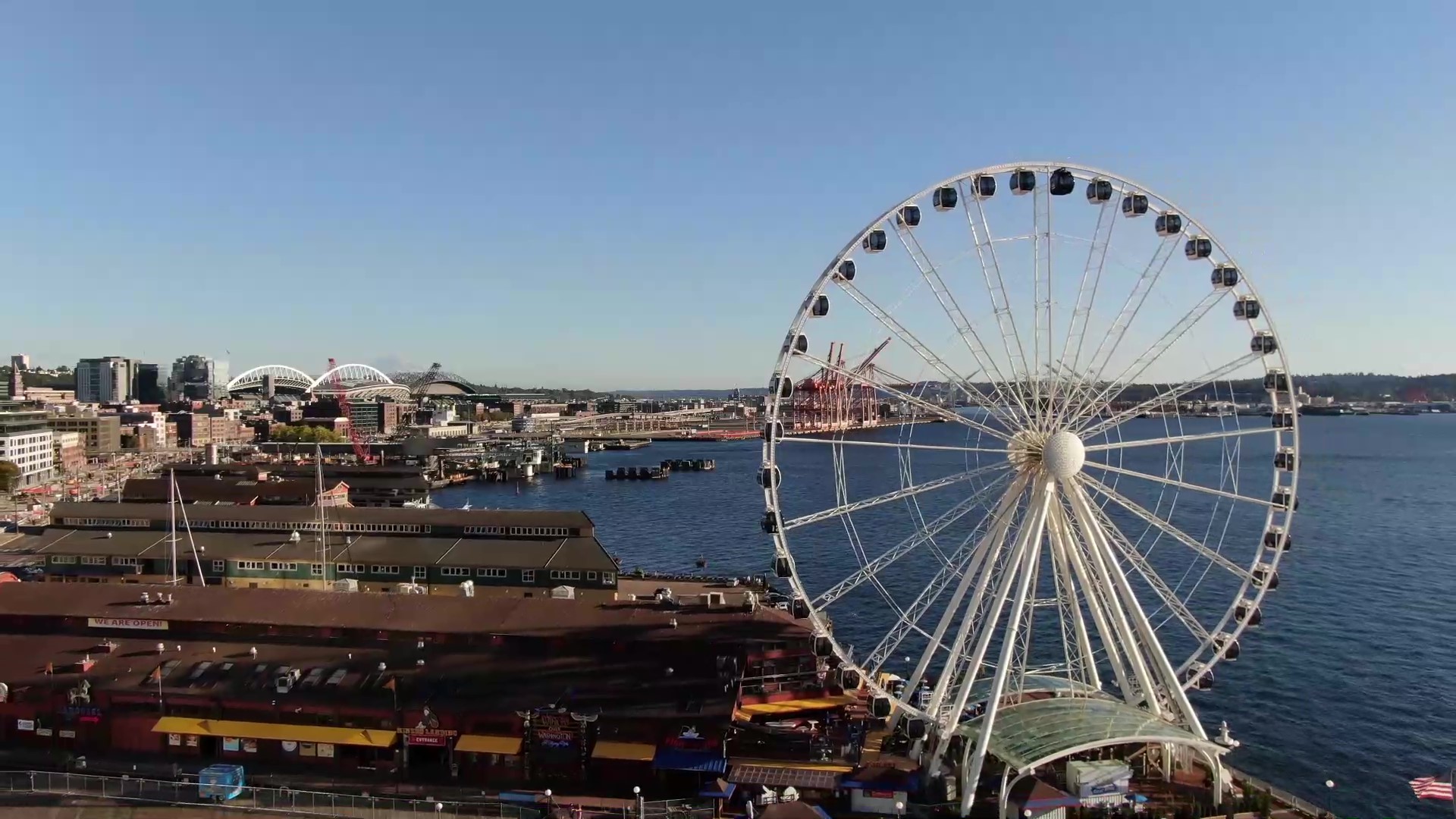