Washington's commissioner of public lands is proposing the extra fee to raise $63 million a year. 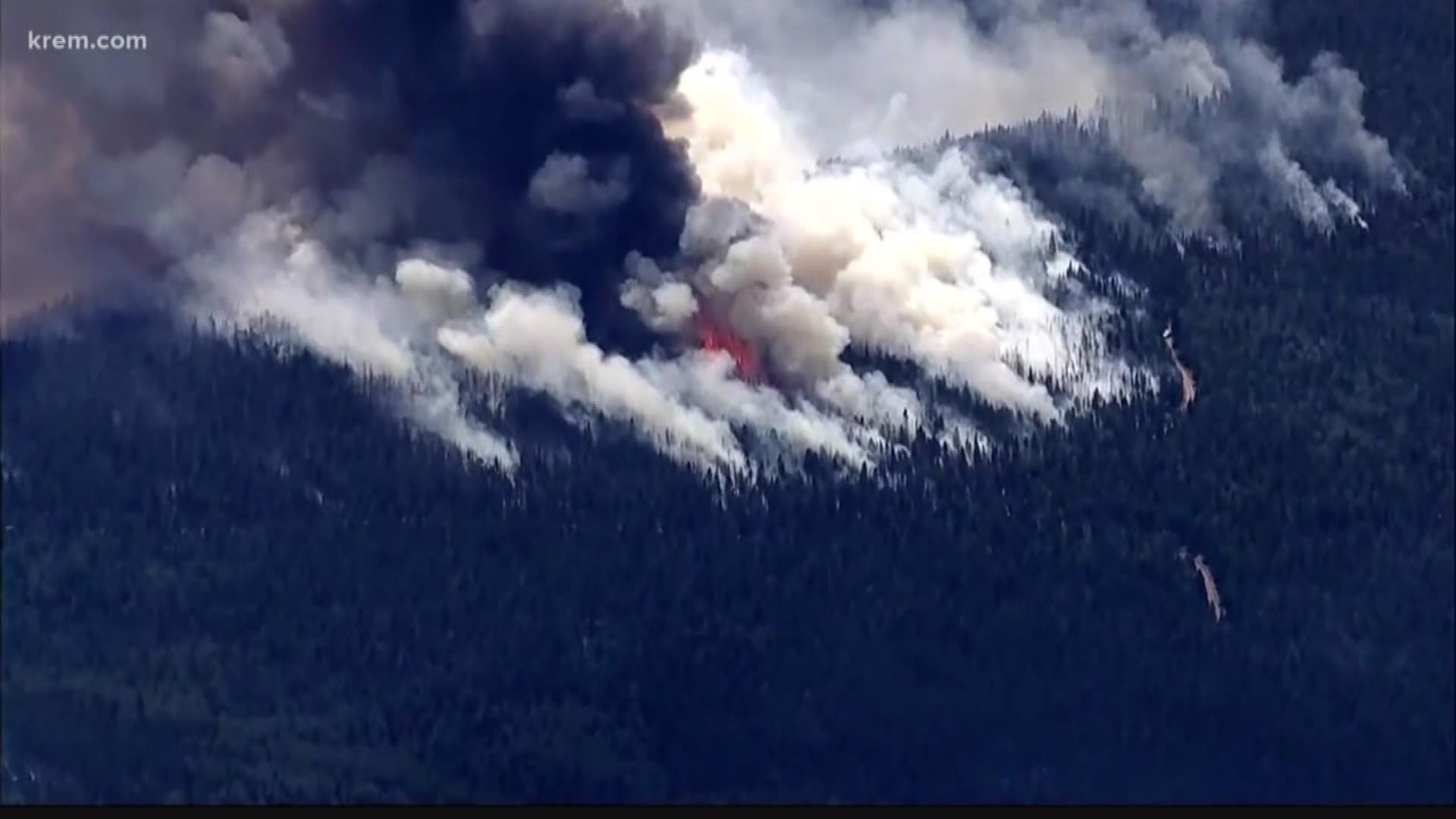 OLYMPIA, Wash. — OLYMPIA, Wash. — The state’s commissioner of Public Lands wants to raise $63 million each year to fight wildfires and take steps to prevent them in the first place.

The proposal would add a $5 surcharge to home and auto insurance policies. The average family would pay about $15 extra per year, but families with lots of vehicles -- including motorcycles, boats, and RVs -- would pay more.

Commissioner Hilary Franz said Monday’s proposal would be the largest investment Washington has ever made to expand its wildfire team and restore the health of forests.

Franz's goal is to create a dedicated revenue stream that the Department of Natural Resources can count on every year. If passed, the fund would help thin and treat thousands of acres of diseased forestland, and fund additional resources such as firefighters, engines and a newer-model helicopter.

Currently, the state's fleet of helicopters is from the Vietnam era.

"Wildfire poses a clear and present danger to health of Washington's people, our environment, our economy, and our firefighters," said Commissioner Franz. "It is our responsibility to come together with a great purpose and enthusiasm to say we will not let that be our fate."

The bill will be introduced in the state House of Representatives by Rep. Joe Fitzgibbon, D-West Seattle.

Lawmakers have a 60-day legislative session that starts in January. If they decide to pass it, the new surcharge would take effect on July 1, 2020.

RELATED: VERIFY: Facts vs. Fiction on fires in the Amazon