We set out to verify whether this oft-repeated claim is true. To find out, we talked to people working with homeless residents in Portland, Seattle and Spokane. 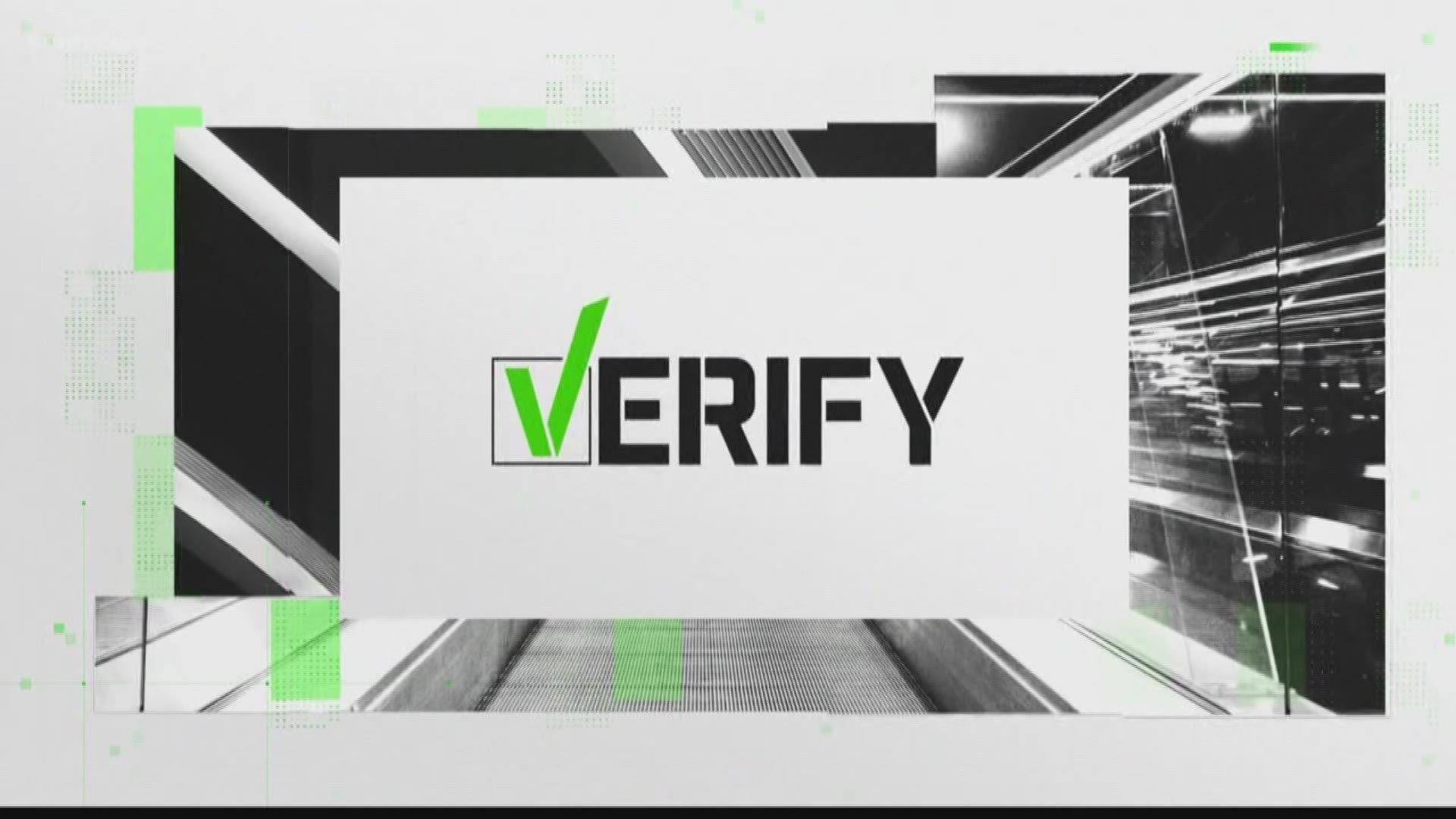 SPOKANE, Wash. — It's a claim we have heard time and time again: other major cities are sending their homeless residents to Spokane by giving them free bus tickets from Portland or Seattle.

At KREM, we're asked about it regularly by viewers via email, phone calls, Facebook messages and tweets. It is also a common talking point in the city's general conversation about homelessness.

Is it true? Are other cities busing homeless people to Spokane?

To find out, we talked to people working with the homeless in Portland, Seattle and Spokane. Here's what we learned.

In Portland, a busing program exists. It's called Ticket Home.

Every year they give out a few hundred bus, train or plane tickets to people experiencing homelessness.

In order to get a ticket, people have to prove they'll have a place to live in their new city. Although, as an investigation by our sister station in Portland found, they often end up back on the streets anyway.

Regardless, only three of the hundreds of tickets given out in Portland have ever been to Spokane.

Multnomah County says one Spokane-bound ticket was handed out in 2016, one in 2017 and another in 2018. Zero tickets from Portland to Spokane have been given out in 2019.

In Seattle, many of the homelessness services are run by the Compass Housing Alliance, which also has a ticket program.

"On occasion, should we have the funding available, we can offer a bus ticket to someone who is reconnecting with family who can help support them or an offer for employment," said a CHA spokeswoman.

CHA did not have numbers on how many tickets they have provided or whether any were to Spokane.

There are other cities that have bused people to Spokane apart from Portland and Seattle.

But a lengthy investigation by The Guardian into homeless busing around the country estimated only about fifty people have been given a ticket to Spokane since 2011.

Meanwhile, Spokane's own point-in-time count shows that the vast majority of people on the streets are from the city. The data does not say how those who last lived elsewhere arrived in Spokane.

Catholic Charities Eastern Washington, the largest organization helping people experiencing homelessness in the Spokane area, says that 80-85 percent of the people they serve are from within 75 miles of the city.

Are other cities giving homeless people bus tickets to Spokane? We can verify: yes.

But are the recipients of those tickets a significant portion of Spokane's homeless population? No, they are not.

SUGGESTED VIDEOS |  2 On Your Side: KREM Investigations