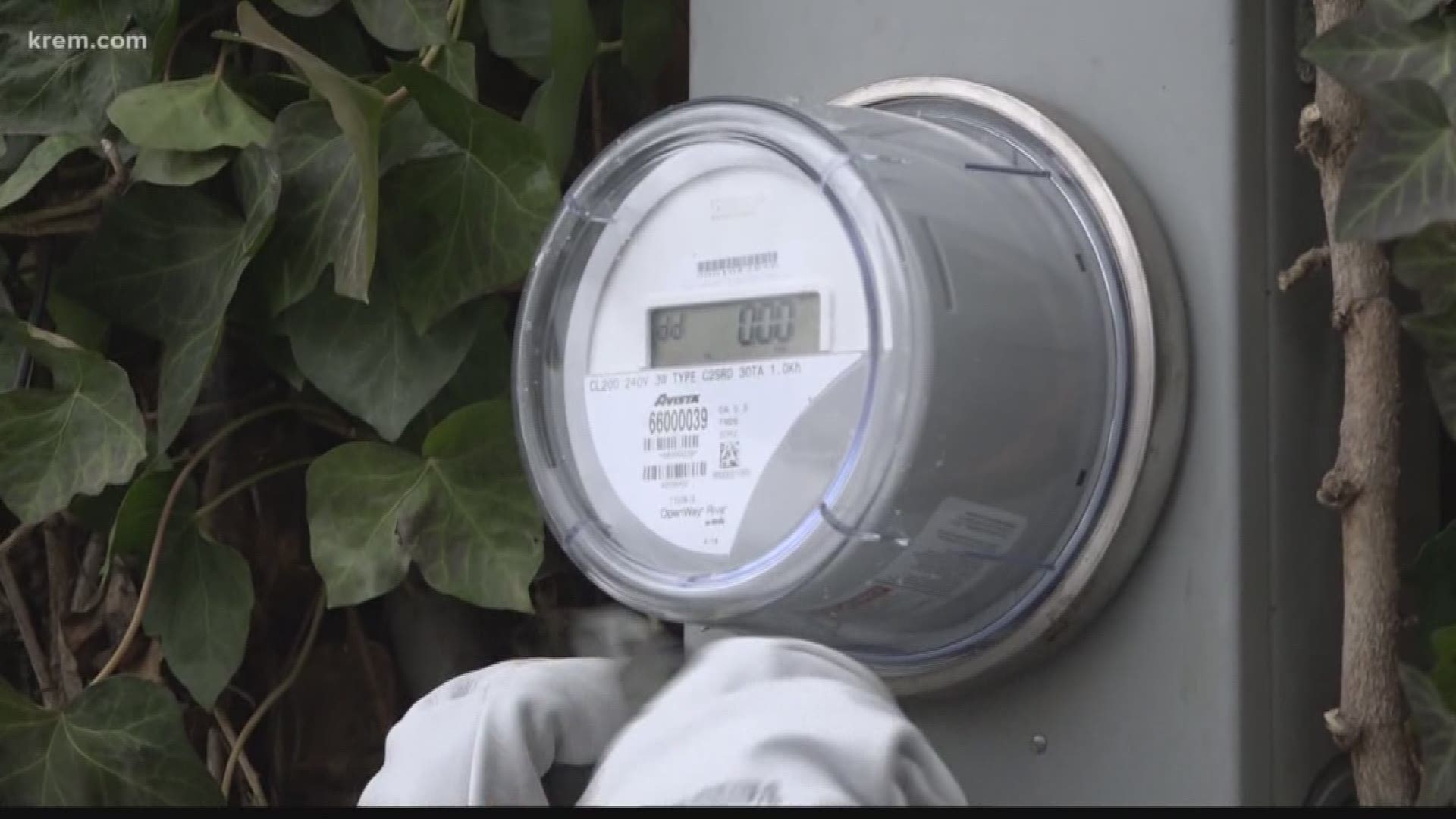 SPOKANE, Wash. — KREM 2 viewer Gena Bradford asked if Avista’s new smart meters are a safety hazard after seeing comments on the Nextdoor community networking website that say the meters are not safe and pose a fire safety hazard.

“Could you clarify if this is true or not true that these meters can cause house fires?” Bradford wrote to KREM in an email.

“They’ve been safely functioning, so there isn’t any concern with these meters,” she said.

Schaeffer said the department hasn’t responded to any fires that started from smart meters and that they’re “not a fire hazard.”

We can verify that Avista’s smart meters are not a fire hazard.

Another concern some people raised about the meters in the Nextdoor comments was about their radiation levels. Some commenters said they questioned if the levels are high enough to damage one’s health.

Jue says the amount of radiation these meters emit is less than the amount that comes from a cell phone or a microwave.

Another comment on the social site says the meters were banned in Canada. This claim is also false. Instead, Jue said they were taken down because of some safety issues. She said those meters were not made by Itron and are not the ones that Avista is using.

However, if you are still concerned about the meters, there is an option to opt out and pay a $5 monthly fee.

The company says they’re hoping to have the meters in homes across the area between March and the end of 2020.

RELATED: VERIFY: Will there be a fee if you opt out of Avista's smart meters?

RELATED: Answers to the questions you’ve been wanting to know about Avista’s new smart meters