'She was a rainbow of light': Loved ones remember murdered Vancouver teen

Friends and family paid tribute to Nikki Kuhnhausen in Vancouver, Friday. Police believe the 17-year-old was murdered because she was transgender. 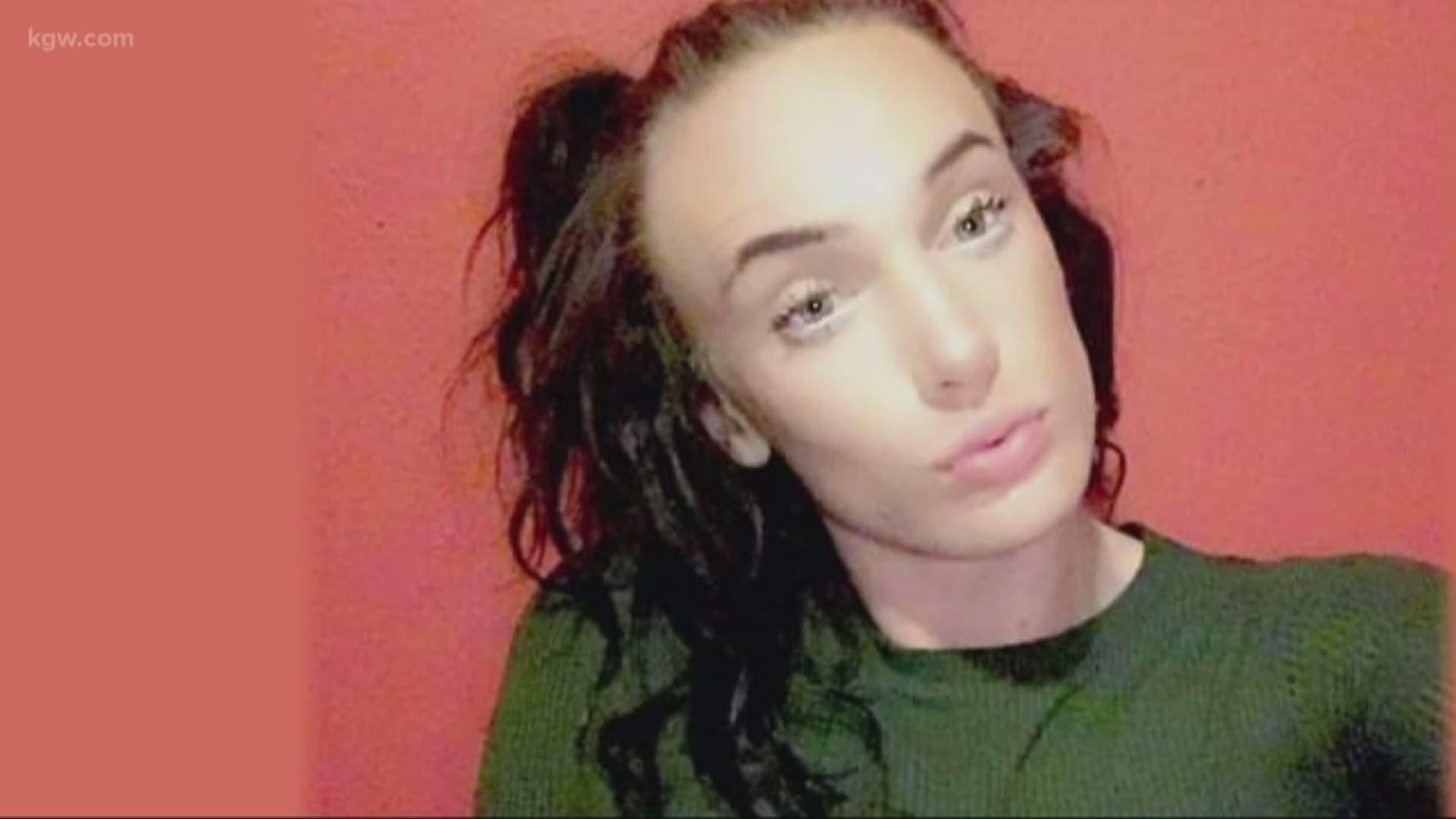 VANCOUVER, Wash. — Loved ones remembered a Vancouver teenager who was murdered, police believe, because she was transgender.

Nikki Kuhnhausen's remains were just discovered in rural Clark County, six months after she disappeared. On Friday, guests filled the sanctuary of Vancouver United Church of Christ to honor Kuhnhausen, who was 17 when she died.

“She was a rainbow of light,” said Kuhnhausen’s mother, Lisa Woods. “She loved me unconditionally. She never left my side and when she didn't answer my messages on June 6, I knew something was wrong.”

Court documents said Kuhnhausen was strangled to death by a man who had just learned she was transgender. Police arrested David Bogdanov, 25, who faces a charge of second-degree murder.

"My fears and my visions and nightmares were true stories,” said Woods. “For six months I prayed that wasn't what was happening.”

Woods said her daughter was always confident in who she was, even before coming out publicly in the sixth grade. She said that will be Kuhnhausen’s legacy.

“She just radiated love,” said Woods. “She came in contact with a lot of people and made a difference in their lives.”