Understanding how Washington teachers are paid

This year's teacher contract negotiations are different than years previous because of the McCleary Decision, which mandates the state to fully fund education. 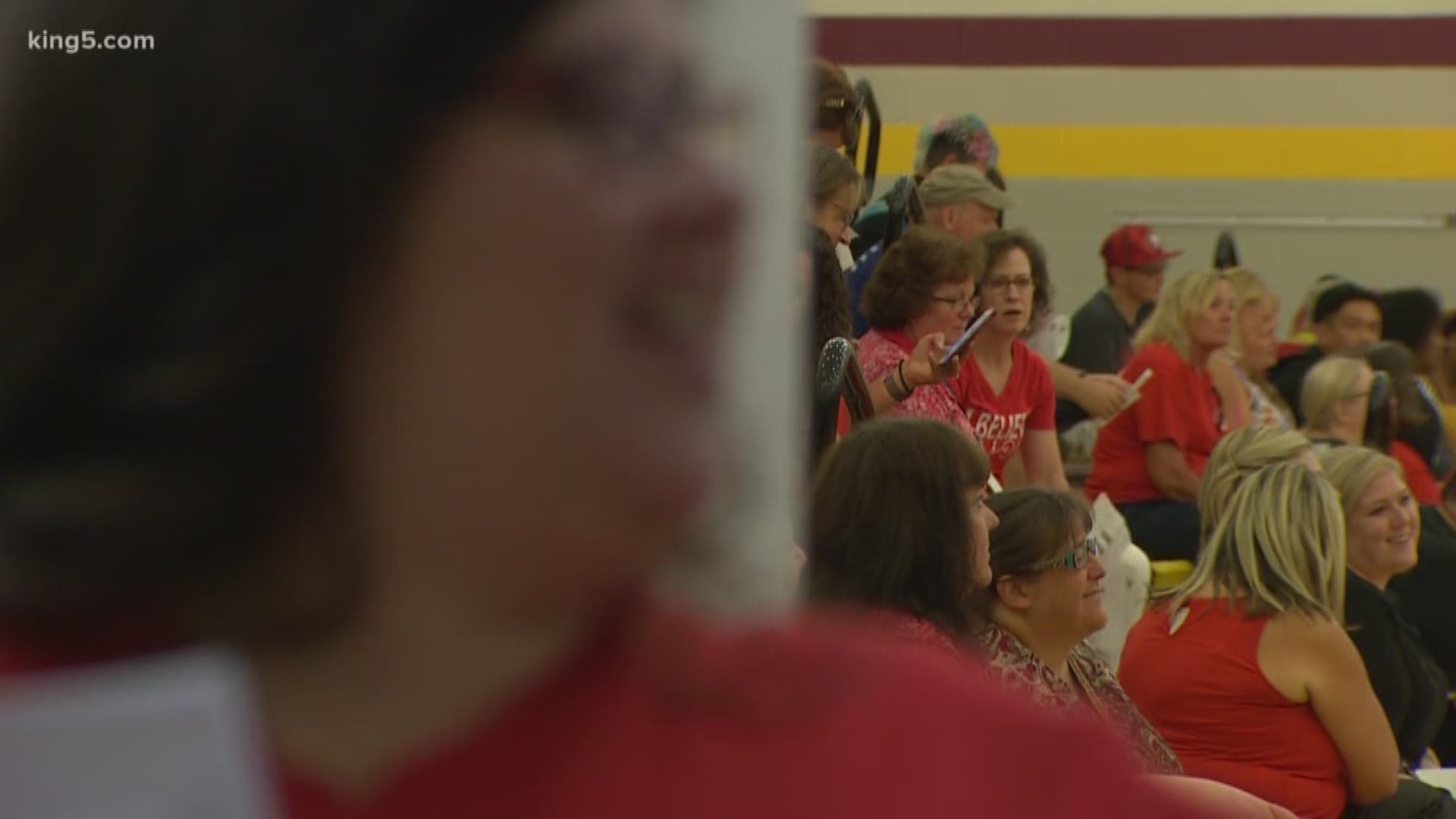 With the school year underway and teachers still on strike, a lot of people are frustrated this wasn't resolved over the summer. This year's teachers contract negotiations are different than years previous because of the McCleary Decision. The courts mandated the state to fully fund education, so this year the legislature set aside an extra $2 billion to pay for salary increases.

While many districts hashed things out early, others waited until late summer to begin discussions. By settling early, districts set the bar, and now late districts are having to try to live up to that standard in some cases.

To better understand how teachers are paid, you must first understand it's paid out of two pools: state money and local money.

State money is given in a lump sum to the district. The McCleary Decision factors in cost-of-living for teachers. The state essentially uses a formula to come up with a percentage increase each district will receive. In the case of Tacoma teachers, that increase is 12%. Last year the state gave the Tacoma School District $73,042 per teacher. With the increase this year, state money will allocate $81,807 per teacher, but that's not how much each teacher will actually get.

All that money is put into the district's pool, then it's up to each district to dole out the dollars based on a salary schedule. Many follow the state schedule, but Tacoma has its own schedule. It starts with a base salary of $45,500 for an entry-level teacher and increases with furthered education and years of experience. A 20-year veteran in Tacoma with a Ph.D. can make almost $91,000, but this is just a base salary.

Each district also offers incentives called TRI (Time, Responsibility, Incentive) pay. This is local money from the district to help attract and retain teachers. It pays for the time outside the classroom for parent conferences, grading papers, working on lesson plans, staff meetings, etc. Teachers can also earn more money by taking on additional responsibility through chairing a department, serving on a committee, and acting as an advisor.

Many are quick to point out that teachers only work nine months a year. But teachers will argue that much of their summers are either spent in the class as students to become better educators, working a second job to keep up with inflation, or planning for the upcoming school year. 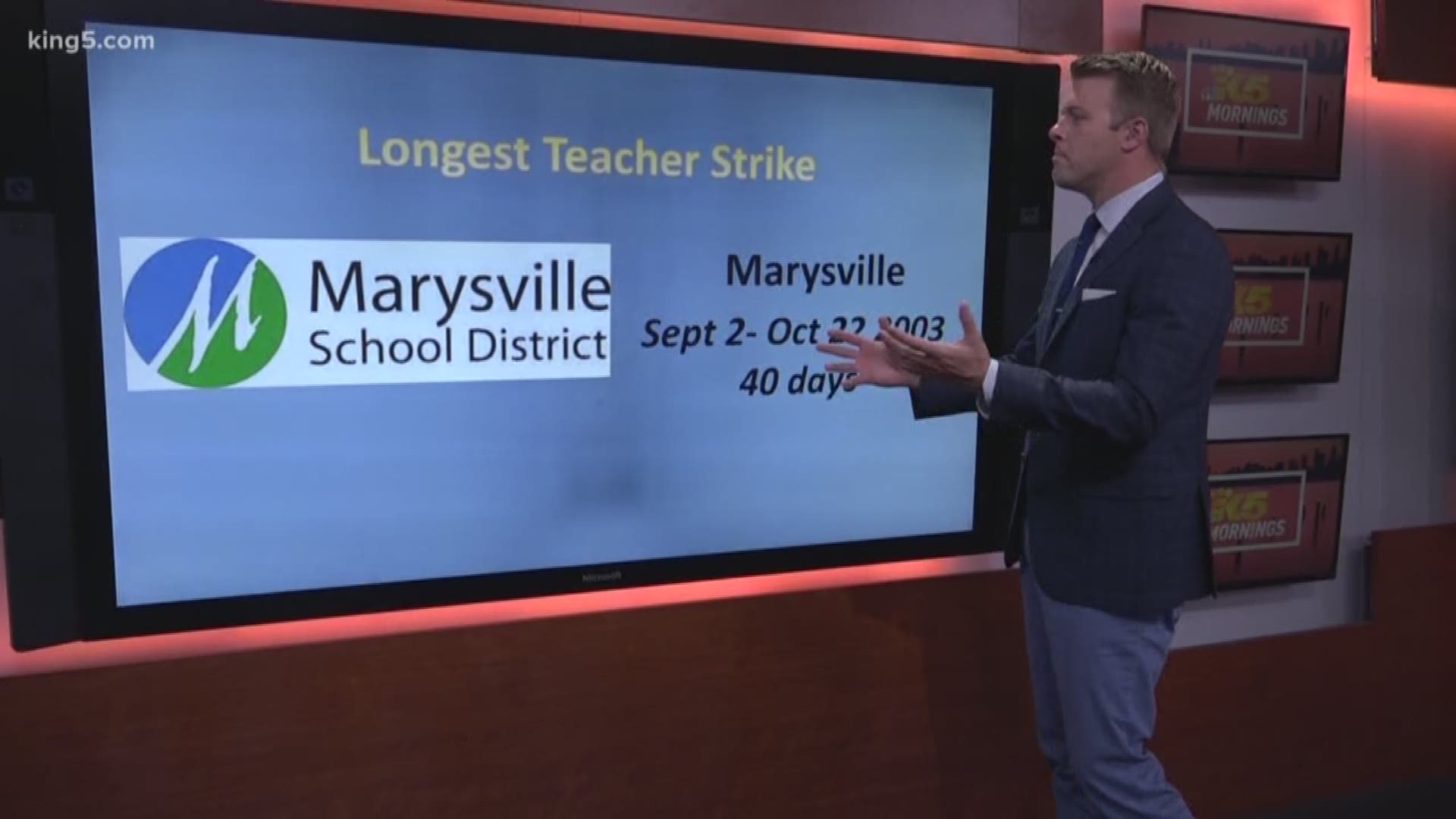