You may have seen Adam Foote playing his handpan while walking the streets of Coeur d'Alene or taking a hike. He says the instrument has helped him find healing and happiness. 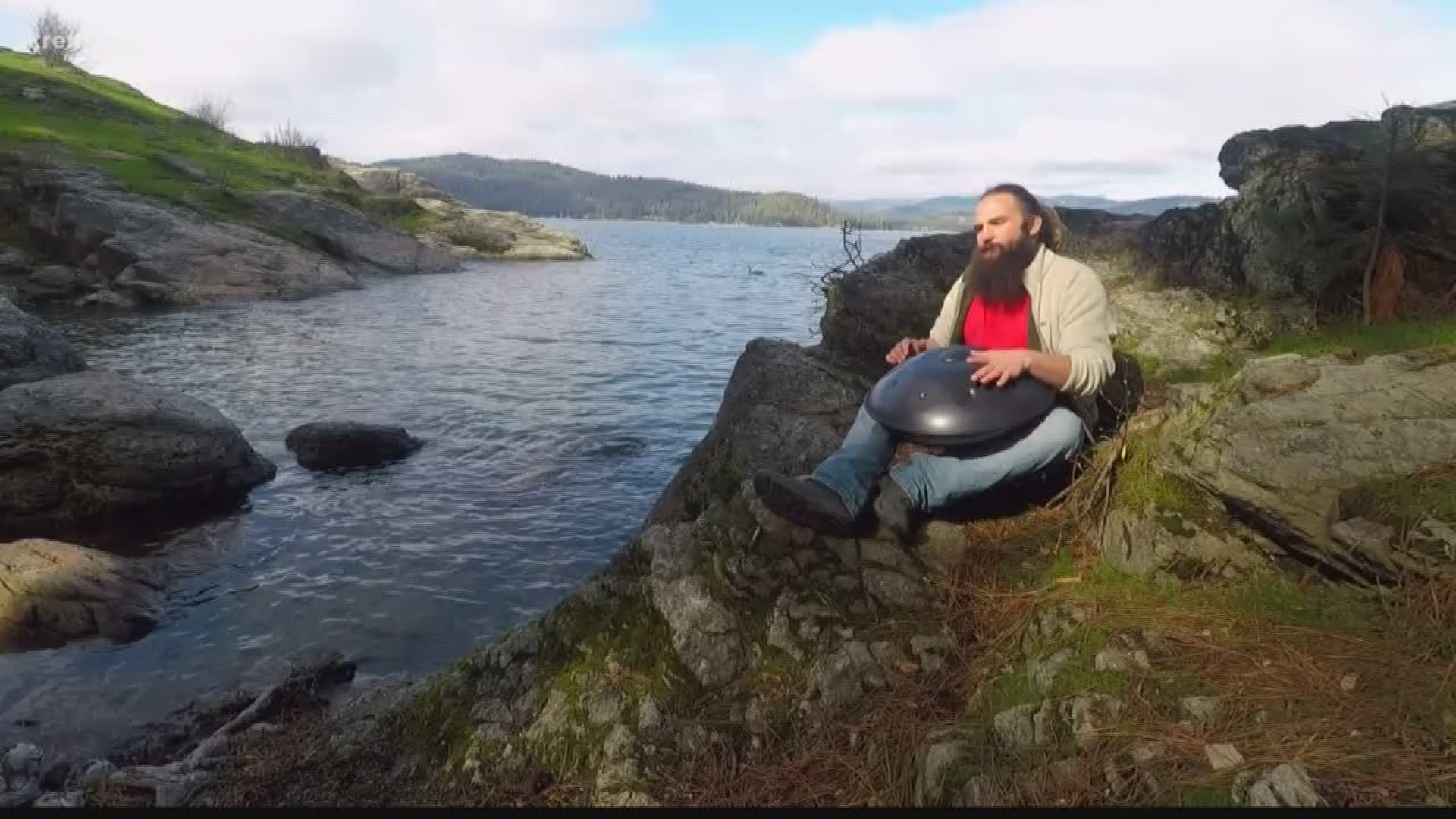 COEUR D'ALENE, Idaho — A North Idaho man is finding healing through nature and music while playing a very unique instrument.

You may have seen Adam Foote playing his handpan while walking the streets of Coeur d'Alene or taking a hike.

Foote – who some people may know by his stage name of “Ethereal in E” – plays his instrument to the beat of nature’s song, feeling at home as the waves hit the shore of Lake Coeur d'Alene.

“Ethereal means heavenly sounding and so I thought, ‘What a great description of my music,'” Foote said.

The music he plays has become a part of him and the handpan an extension of his body.

“I was the type of kid that was always tapping on something if you can imagine,” Foote said. “At age 11, my mom just had enough and she wanted to take that tapping energy and put it into something productive, and so she bought me a drum set.”

Years later, Foote was trying to make ends meet and found himself doing what he could for extra cash.

“While I was donating plasma, I was flipping through videos on YouTube – specifically percussion-related videos – and one of the videos that popped up was this guy named Daniel Waples over in England, and it was a video of him playing one of these in a London subway,” he said. “Number one I was like, ‘Wow that thing is amazing, and number two I was thinking, I could do that.”

Foote thought this could be an opportunity to become a professional musician.

“I perform a lot, enough that has allowed me to quit my day job, which I was an elementary school counselor before. Shout out to the kids at Borah Elementary School. I loved working with you guys,” Foote said.

“But it's time for me to open up a new chapter, follow my dreams and see where this crazy UFO-shaped looking instrument is going to take me,” he added, laughing.

When life becomes all too real, some find that music takes them exactly where they need to be.

I struggle with depression,” Foote said, taking a long pause while tears formed in his eyes. “Runs in my family. My father actually had bipolar disorder. I discovered that I have it too.”

“I wasn't happy before, but yeah, this instrument kind of set me free,” he said. “The instrument changed my life and I guess I'm just pursuing happiness.”

Foote's dream is to travel the world and make music videos in amazing nature spots. He has made many in different spots around the Inland Northwest.

Those who are interested in seeing some of Foote’s videos or watching him live at an event you can visit his Facebook page. 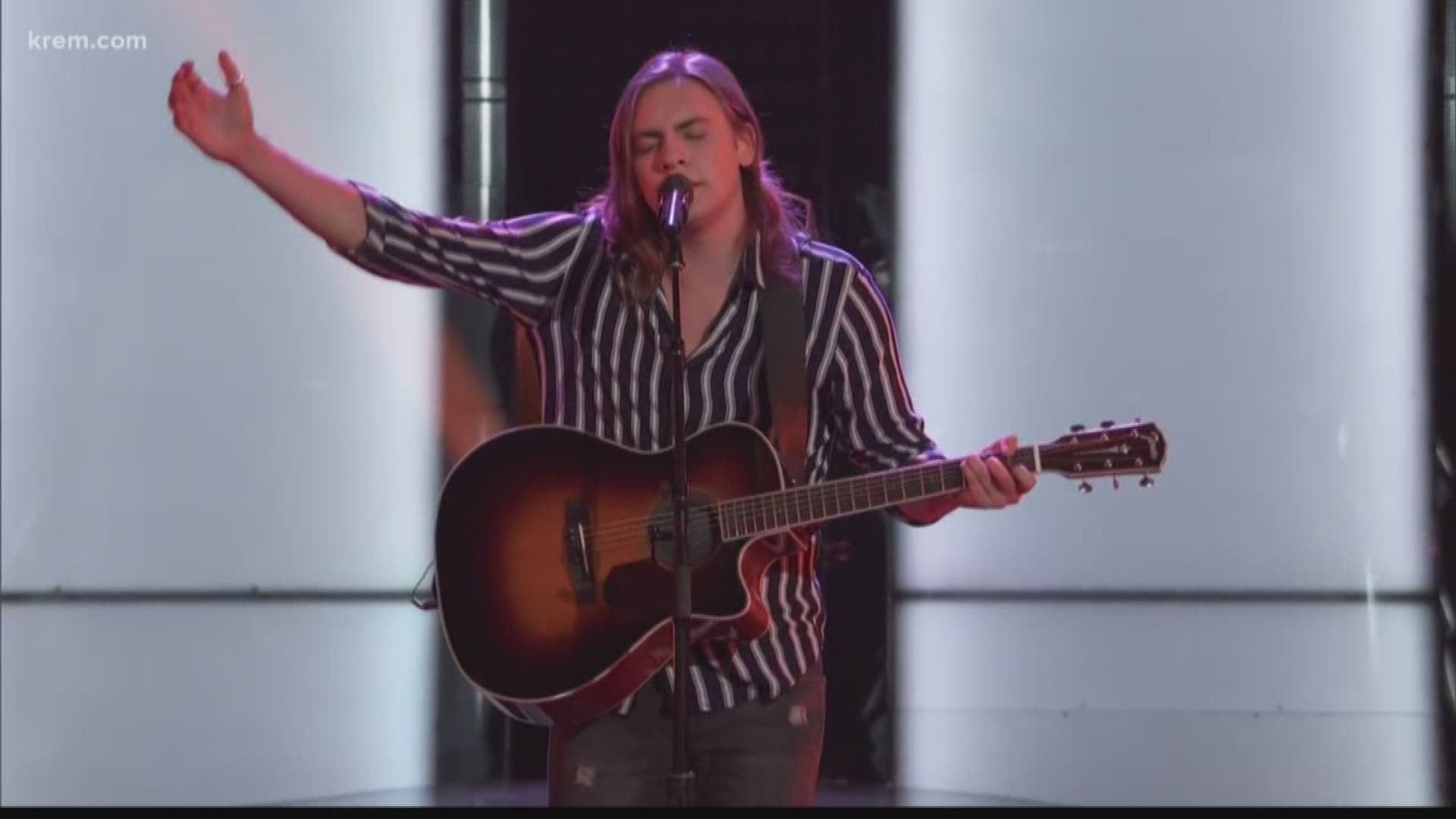